Why are my RAW images corrupt but the previews okay? [duplicate]

So I shot photos for my robotics team at an event this weekend and ~95% of them are corrupt. The JPG previews from the camera are fine, but when Adobe Bridge generates its own preview, the corruption becomes visible. It is also visible in Camera RAW, and Finder (Mac OS file manager)

Is this fixable? If not, how do I prevent this in the future? I'm thinking that maybe this is just bad header info (I don't know how NEFs work but it looks like they store color in different channels, and the channel information is mismatched.)

I used a Nikon D5100, shot in NEF (RAW), and no error messages ever appeared on the camera. The camera appeared to be working perfectly normally, so I didn't even notice the problem until after the event was over.

I don't think this is a duplicate of Why do images get "corrupted"?, because that case did not produce a similar looking aberration so I think it was corrupt in a different manner. Also I do not have images with large chunks missing, just channel issues. Also that question does not have any answers detailing how to fix the images for my situation (since I don't have multiple images of the same thing to stitch together) 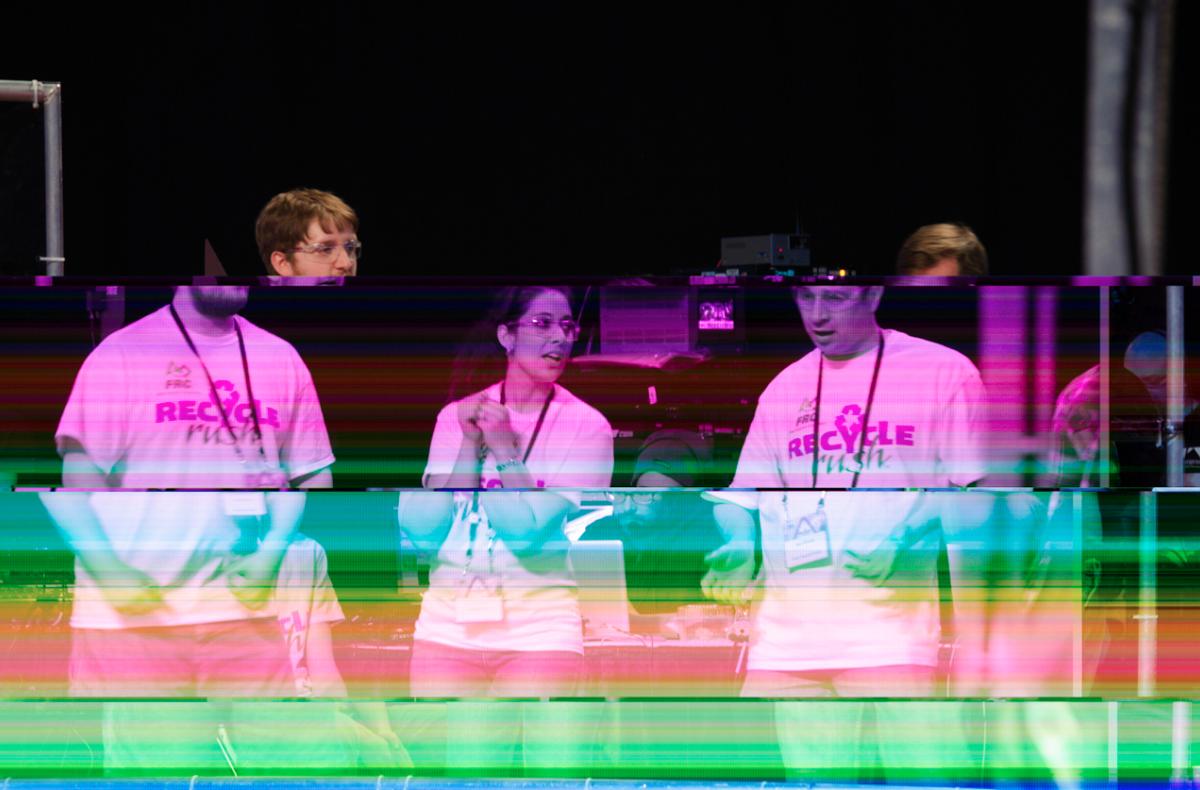 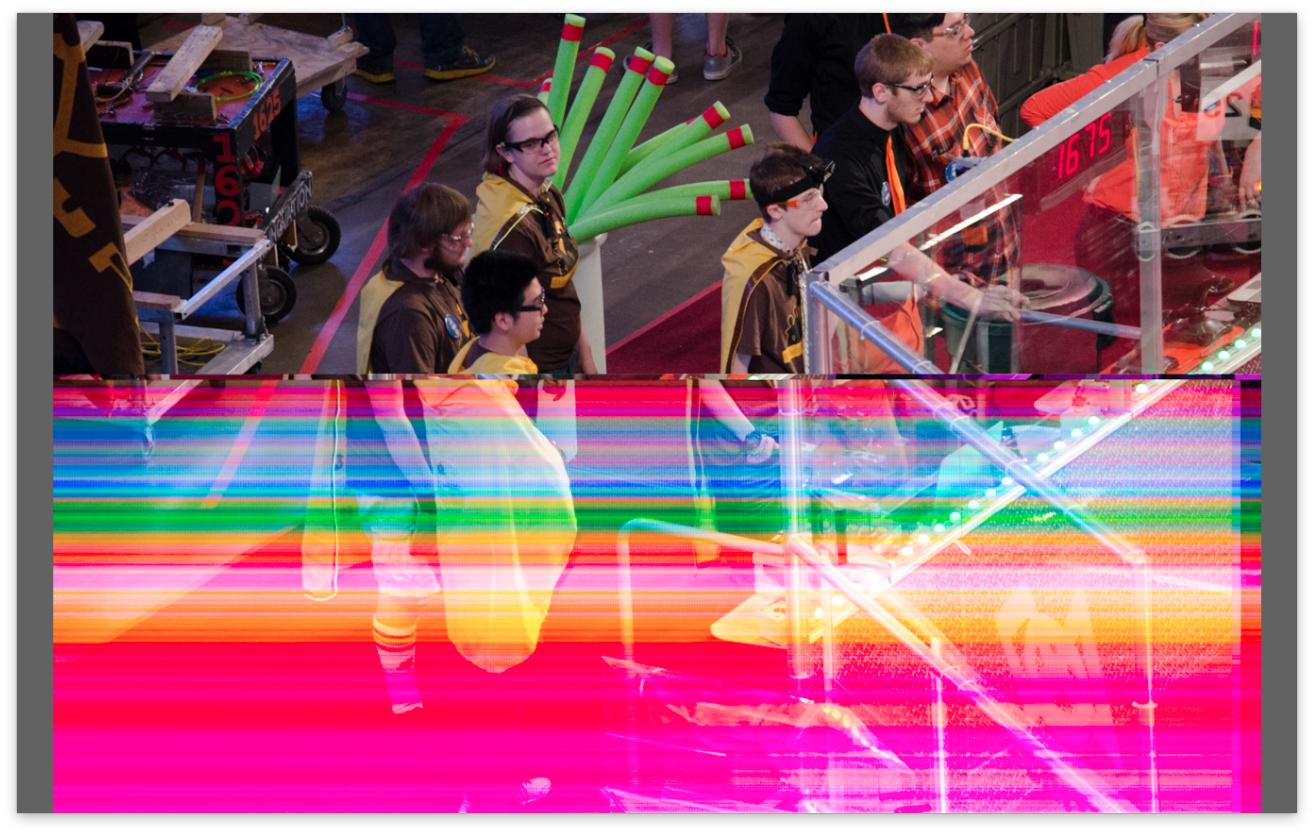 What you're seeing is consistent with data corruption in that the preview lo-res jpeg is fine, and that the compressed raw has a number of incorrect or missing bytes causing corruption.

The question Why do images get "corrupted"? describes the effect at the file level. Use of a different file format (raw rather than jpeg) will give you different output but the underlying causes and resolutions are the same.

The accepted answer there says...

Likely culprits, in order of probability:

•Bad SD card (by far the most likely, especially with cheap cards).

•Bad cable or card reader (more common than you might think).

•Something wrong on your computer (many things can go wrong!).

•A bad connection inside the camera.

•Something horribly wrong with the camera's electronics.

The "bad card" scenario is, unfortunately, the most likely, and in that case the pictures are lost. If it is just the reader or cable, transferring the files again might work — but you've probably already tried that. Checking on a completely separate computer is another good diagnostic step.

and a note on the answer says:-

Turns out...it was the USB ports on my PC. Because when I connected my Nikon to my Macbook Pro, it copies all the images perfectly, and the above images came out nicely. So it is bitter sweet. Now I know what's wrong, it just turns out to be all my USB ports

Given that it's only a byte or two out of place this commenter's resolution is likely to be similar to yours since USB has no error checking, if a transfer problem occurred it would generate problems like this.

Try the card in an external card reader or on another machine, copy the files again and see how you go.

For me this looks like storage card is broken. Replace it and test again

P.S. And IMHO you can't fix the photos. You can try software like recuva to recover the files, but it's not sure what result you will get

Not the answer you're looking for? Browse other questions tagged dslr raw data-corruption error file-recovery or ask your own question.

19
Why do images get “corrupted”?
0
Why is my photo corrupt in Camera RAW when it shows fine in-camera and in Photoshop?
0
Corrupted Files
0
Raw photo problem
1
Why is Lightroom showing a corrupted image?
1
Images colors getting distorted

3
Why do these NEF files appear corrupt in Adobe Bridge but fixed by opening in Photoshop?
4
Why are my recovered images only 160x120 pixels?
5
How exactly is the deeper bit-depth of RAW mapped onto JPEG and the display?
2
Why are my RAW format photos pink?
1
repair corrupt cr2 (raw) withouth jpeg prview
0
Why isn't Digikam 4.4 showing previews of RAW images?
3
Recover broken images that are corrupt
4
How to find corrupt CR2 files?
0
Why are my pictures opening but not saving to computer?