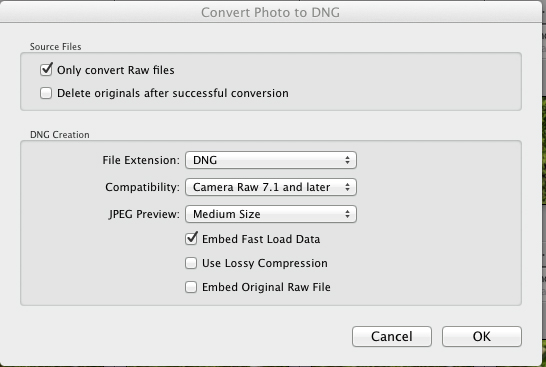 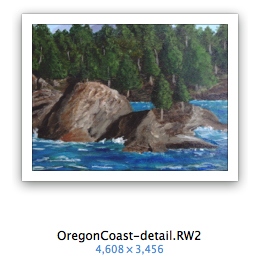 45
Is switching to DNG worthwhile?
14
Viewing thumbnails of RAW, DNG, PSD, TIFF, and other files in Windows 7
3
Sony a7 raw files converted to DNG won't open in non-Adobe applications
7
How and why does VueScan's TIFF and DNG output differ?
0
NEF seemingly corrupt except in ViewNX-i - how to repair?
1
Starring a DNG image in Photo Mechanic causes Adobe Camera Raw to forget edits
0
Why doesn't Adobe DNG converter recognize files from my new camera?
0
Sharing Lightroom images in DNG with ability to undo/redo edits in another application?