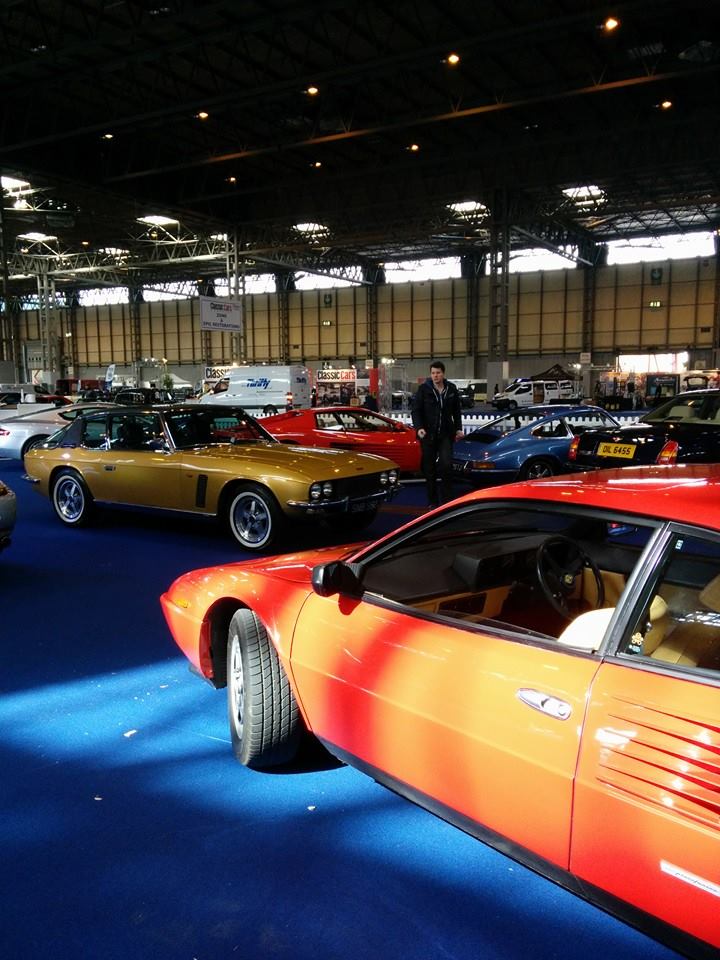 10
Why is it that when the green channel clips, it turns into blue?
7
Why are red objects coming out unnaturally in my photographs?
3
Pictures of a dark violet flower appear light blue. Is this a lens or a technique problem?
4
What is a blown out background?
5
What does it mean when color channels clip?
1
Why is an overexposured-area white?

9
Why do bright red flowers end up without details?
7
Why are red objects coming out unnaturally in my photographs?
10
Do colors always come out bland when shooting in RAW format?
13
Why does the red area in this photo look very un-natural?
17
Why do pictures of fire come out purple?
1
Why is the sky bright orange in my Olympus camera's viewfinder?
1
Why would an orange spark appear blue in a video?
3
How are these washed-out, but bright, colors achieved?
56
Why are Red, Green, and Blue the primary colors of light?
1
Why did my developed photos come out discoloured and grainy?