What vintage mechanical camera looks like the Fuji x20?

I'm looking for a mechanical vintage camera that also looks like the Fuji x20. I want the price to be below 100 euro. I looked on google for a decent full-mechincal and fully working vintage camera (35mm film), but without results. If it is possible, I would love to have a 35mm lens (street photography).

After days of searching, I can't seem to find what I'm looking for. Can you help me? 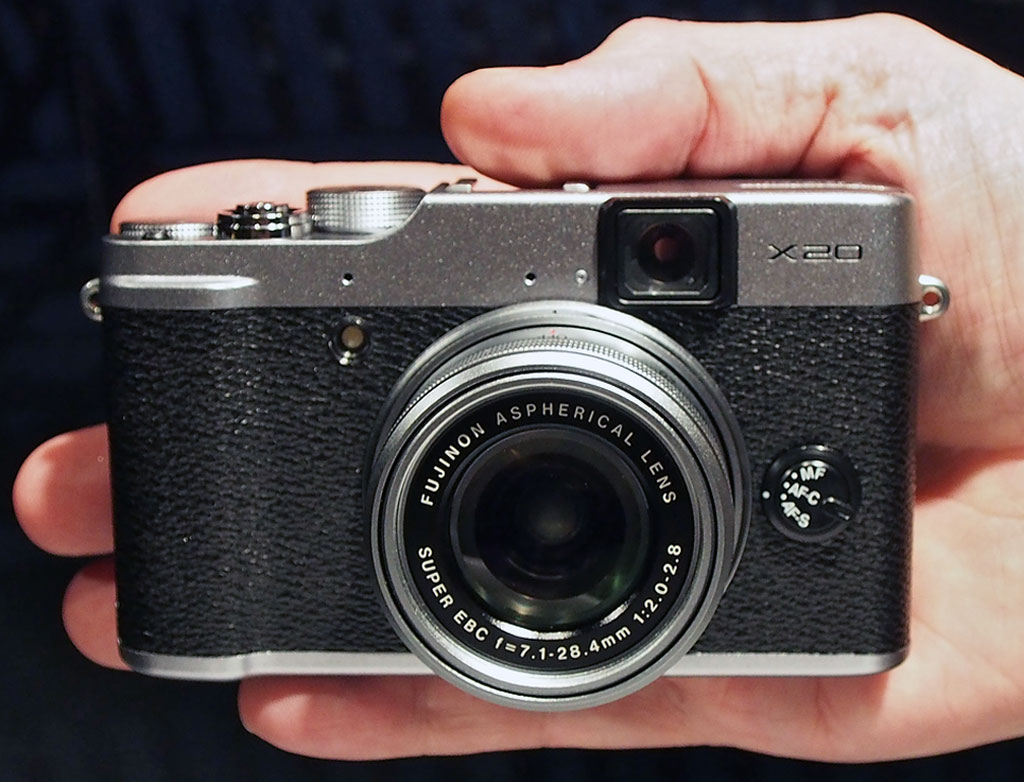 Fujifilm's recent cameras take their design cues from rangefinder cameras of the 1960s, 1970s, and 1980s. At that time, a look similar to this was typical, just as DSLRs in the 2000s tended to be rounded blobs of black plastic or today's smartphones are mostly shiny black rectangles. Therefore, there are many candidates, but I think perhaps the closest is the Canonet series, like the Canonet GIII QL17. Many of these were made, so you should be able to find one for sale, although maybe not quite at your price point. 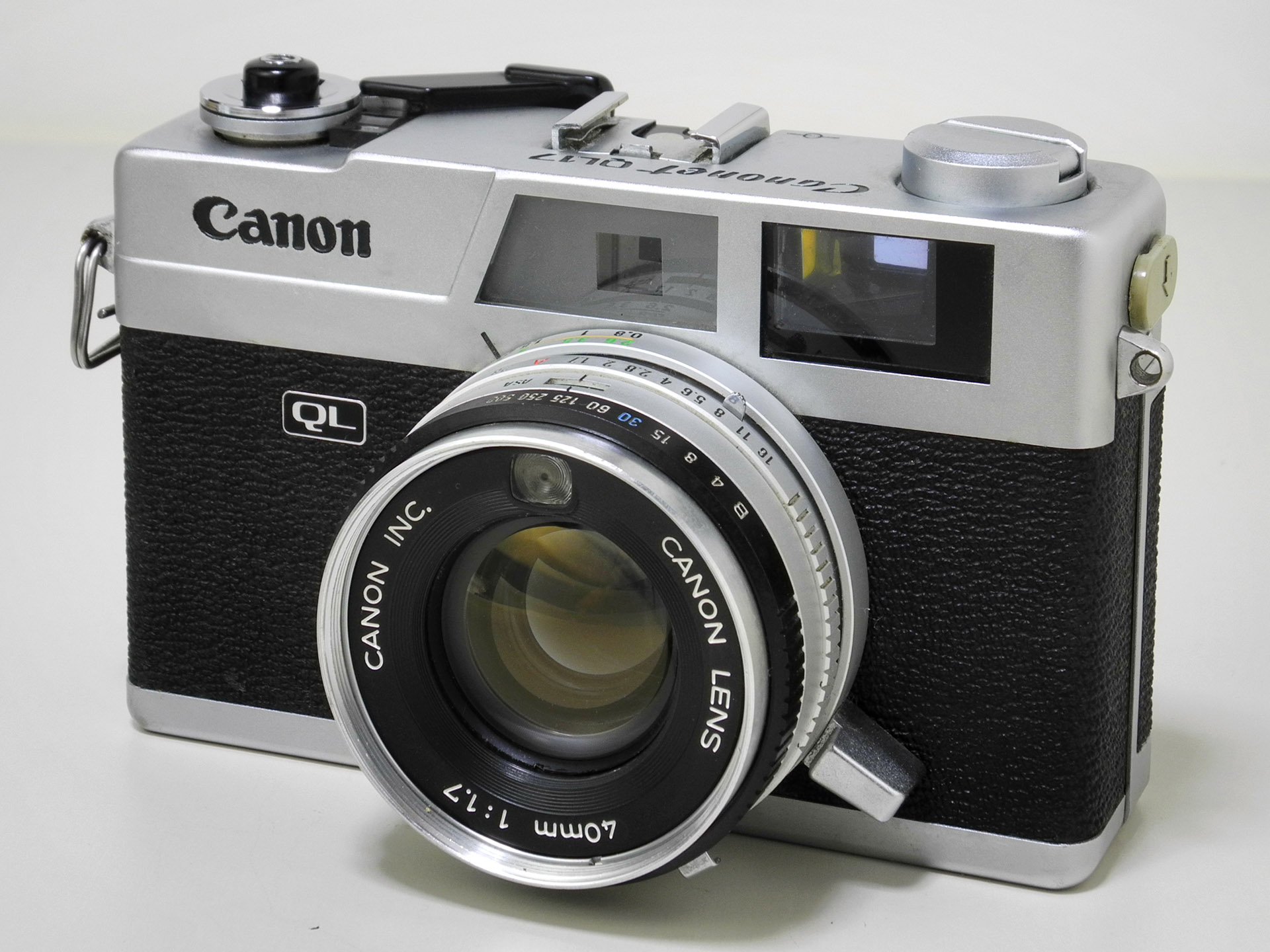 And you don't have to take my word for it — Digital Photography Review made the same comparison in their review of the X100, the model with which Fujifilm kicked off the X series and its styling.

The Olympus 35RC also appears in that review, and it'd be another good candidate, as are many classic Olympus Pen models. Basically, the silver-and-black styling was common for everything at the time, and you just need to narrow it down to rangefinder-style cameras, and then to the boxier of those (the Minolta A, for example, fits the color scheme, but is much curvier). And the classic Pentax K1000 has the color scheme, but the SLR pentaprism means it's not a direct match. 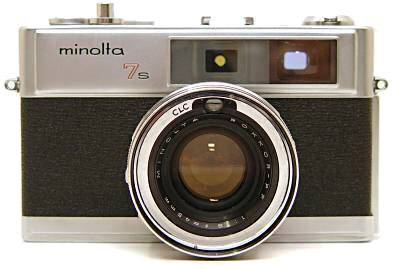 The reason there are so many examples of cameras that look like a Fuji X-camera is probably that everybody wanted their camera to look like a Leica. Here's a comparison of the iconic Leica M3 with the Fuji X-100 from Nokton on Flickr:

As @mattdm said in his post, you'll have lots of options, many available for just 15 or 20 euro. And since the electronics in most of these cameras is limited to a light meter, it shouldn't be hard to find one that's in good working condition.

Not the answer you're looking for? Browse other questions tagged fujifilm 35mm old-cameras vintage or ask your own question.

5
Are there any 35mm cameras that I could control with a computer?
3
What is the purpose of various lens markings on Vivitar 135mm f/2.5 lens with TX mount?
1
What kind of old 35mm point and shoot do I need to take photographs in the style of Gunnar Stahl?
1
What is this camera / Can I develop the film?
3
Focusing techniques with old folding camera (Agfa Isolette/Jsolette V)
12
Two films in a tank, only one comes out with a development error – why?
0
Why won't my Fujifilm X-T2 take pictures when I press the shutter?