How do I improve the quality of lowlight back-lit bottle photographs with a point and shoot camera?

I'm a complete novice at photography, but I want to learn to take pictures of "bottle lights". I have included an image which I took with my Samsung ST60, but as you can see, it looks terrible and doesn't do the light justice at all. If purchasing something will help, I'm willing to spend a max of £250. Any thoughts will be greatly appreciated! 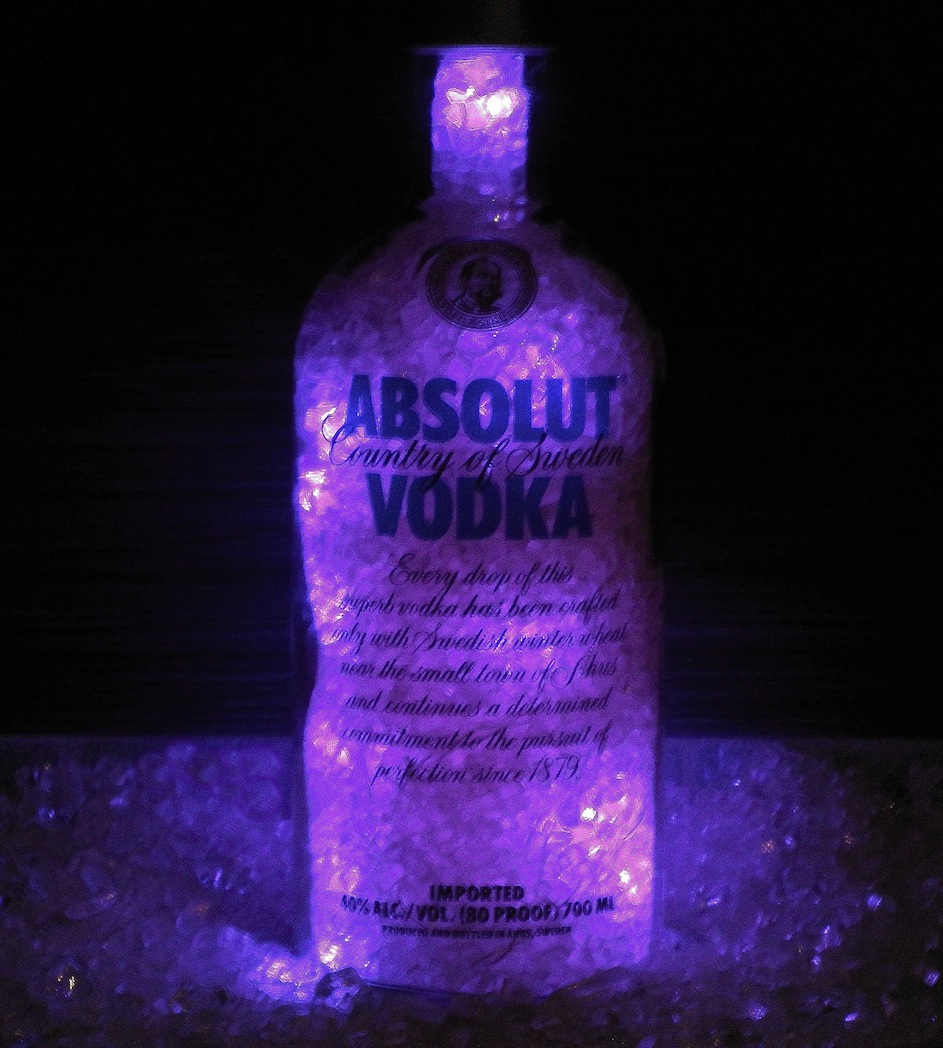 The obvious problem with your sample photo is that it's blurry. There are several factors that can contribute to the problem, including:

When you're taking a photo with low light, you'll generally be working with a large aperture, which means shallow depth of field, and a relatively long exposure, which increases the likelihood that either the camera or the subject will move. If you try to combat these by increasing the ISO (sensitivity), you'll increase the noise in the photo. Also, the camera's autofocus system may not work as well if you don't give it enough light.

Things you can do to improve your images with your current camera:

A different camera will help a lot. You don't necessarily need a DSLR (digital single lens reflex) camera, although that will go a long way toward solving your problem. Look for something that at least lets you focus manually and has a significantly larger lens. The lens on a DSLR collects a lot more light than a typical point and shoot, and also has a larger sensor for recording that light. You'll get manual focus, generally better low light sensitivity, and better optics. You don't necessarily need the latest and greatest to realize these benefits -- a used camera in decent shape will give you all these benefits at a price that's more likely to fall in your budget.

As has been mentioned in the comments to the question, this question isn't really appropriate for Stack Exchange, however I will still provide an answer, but to the question: How do I improve the quality of lowlight photographs with a point and shoot camera?

The first and probably most obvious solution for your situation is to use a tripod. Looking at you photo it seems as if the main problem is that there is motion blur, so the texture of the subject isn't as clear as it could be. By using a tripod (and a self timer if you camera has one) the camera remains stable when the photo is taken and so motion blur is eliminated, which also allows a longer shutter time, meaning that less noise is produced due to high ISO, which will also mean the colours look better. This is best for static subjects and will not work for moving subjects (unless you wish to have them blurred).

Another obvious solution is to use flash. However, using a flash will reduce the vibrancy of the colours and so won't look as good. In some situations using a less powerful burst of light to make a subject visible amongst a brighter background (called fill-flash) can help to reduce the time that the shutter must be open and allow better photographs. This is probably the most effective for moving subjects

Other solutions include constant lighting or stacking photos (requires a tripod or a stable surface).

Thanks for your answers. I managed to get a hold of a tripod today, and it seems to have worked great. I'm getting a much clearer picture now on all my photos. I have included another picture to show the difference. 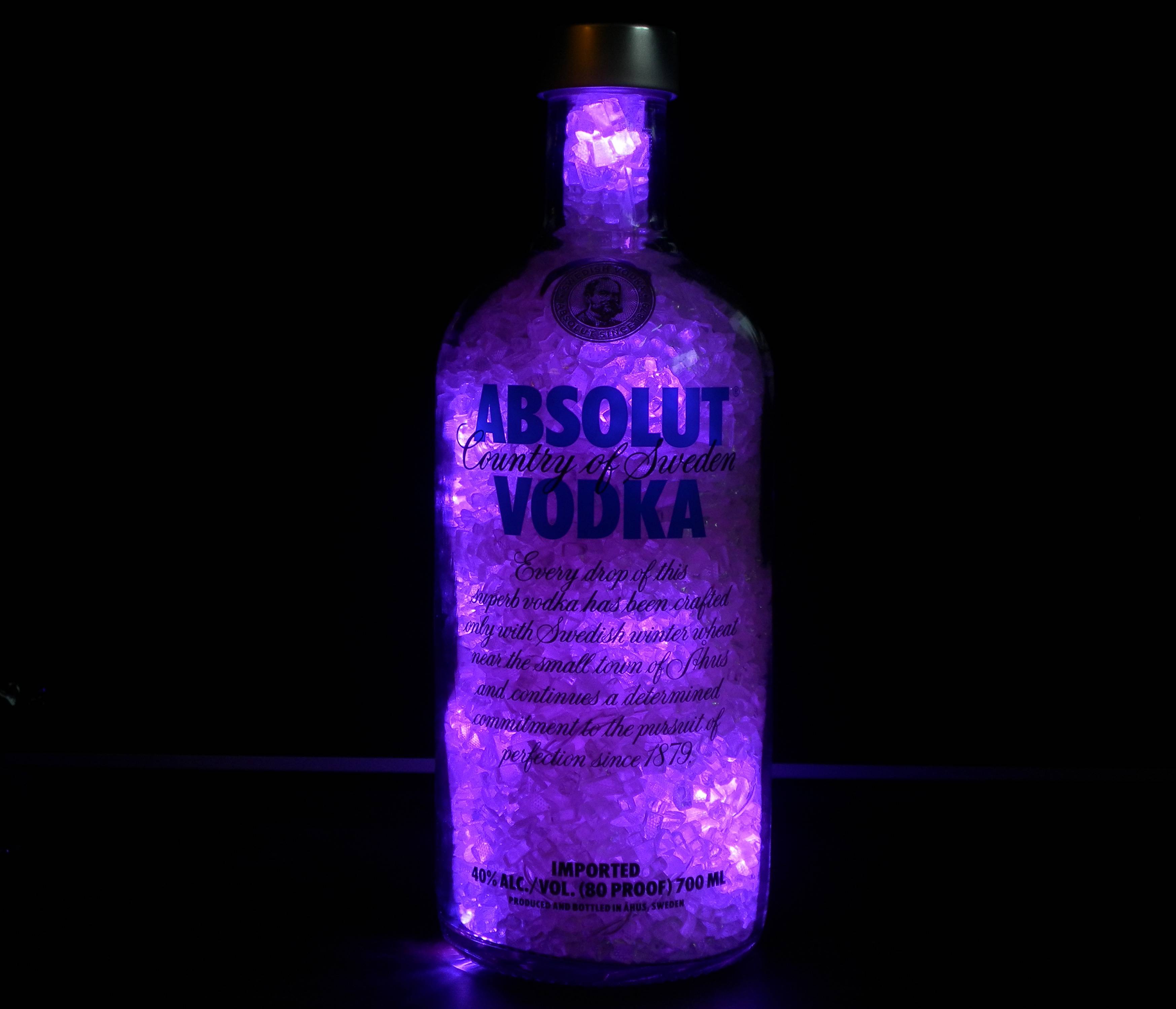 Not the answer you're looking for? Browse other questions tagged low-light point-and-shoot product-photography or ask your own question.

128
What is "ISO" on a digital camera?
43
How do I tell which point-and-shoot cameras take good low light photos?
4
What should I consider when getting a camera for product photography?