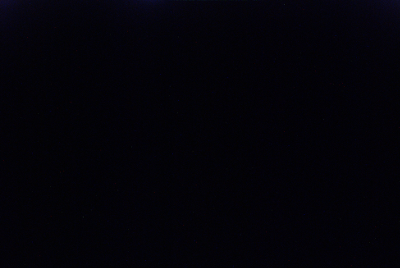 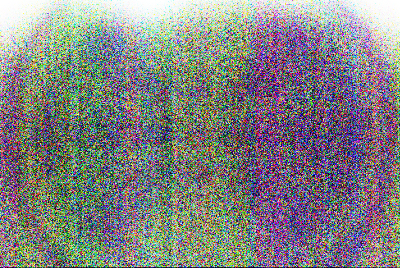 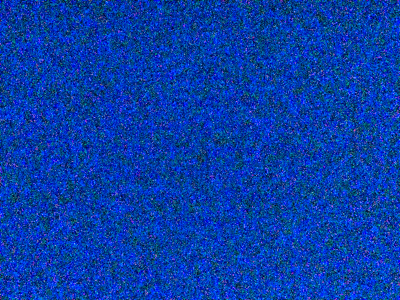 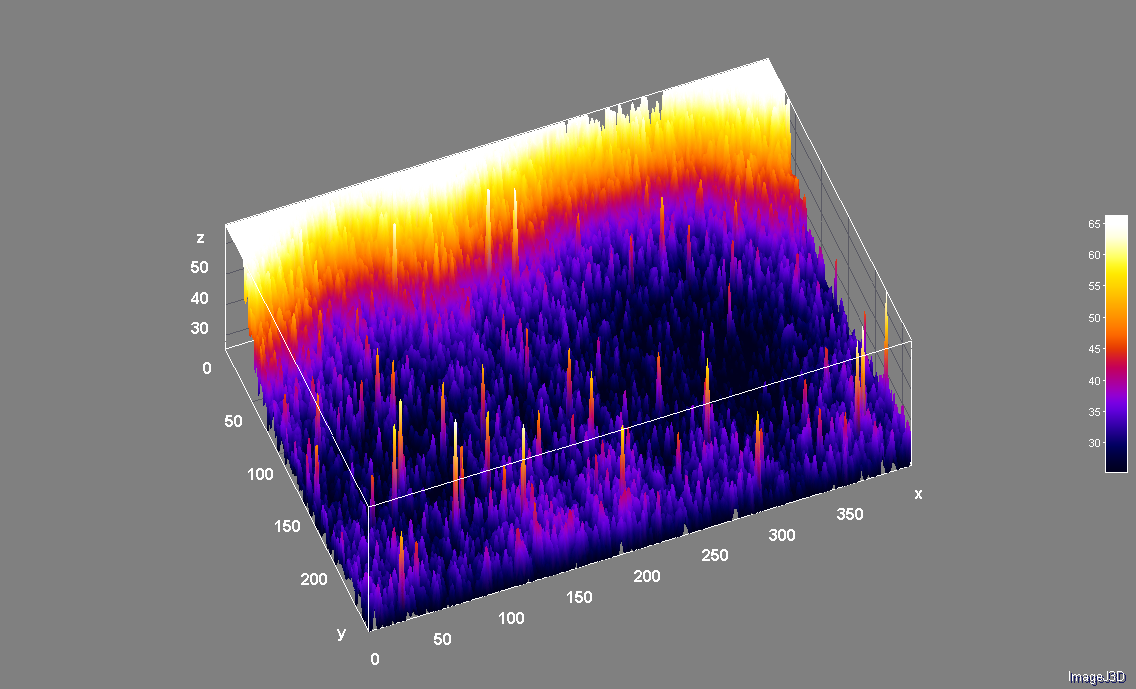 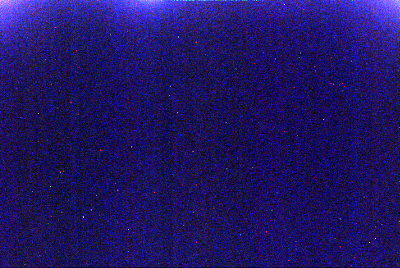 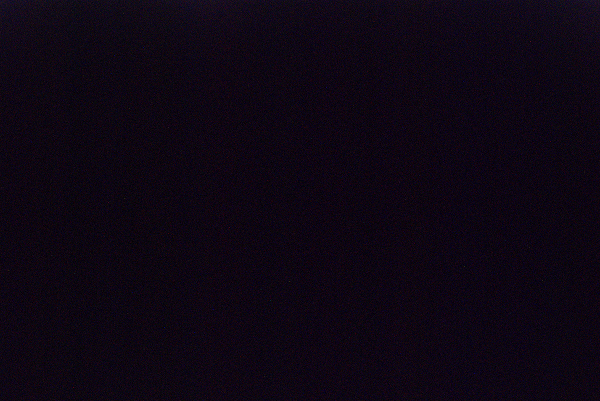 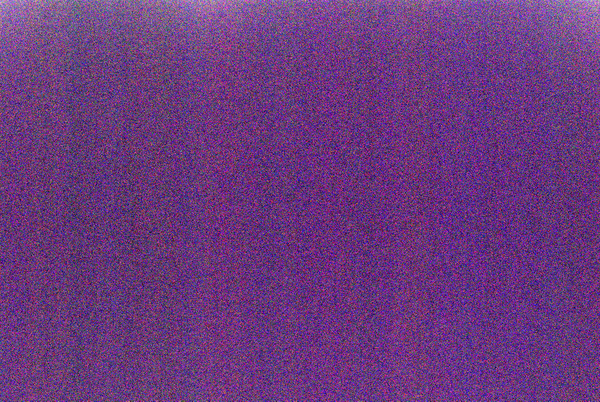 21
Why don't mainstream sensors use CYM filters instead of RGB?
0
Why is my Canon Digital IXUS/ELPH making distorted photos with purple cast
2
CCD sensors use a digital shutter. Why don't the more expensive CMOS sensors?
1
Imbalance in green pixels
1
What causes chroma noise in an image sensor
0
Exmor RS. What value does it add to an 1" sensor?
2
Digital camera shutters
5
How to deal with single channel overexposure?
2
What is this fine grid on an image made using pinhole and Nikon D200?