I have a most vexing problem.

I have a Nikon d5100 (roughly a year old) which up until two days ago handled exposure and metering just fine. However, at night, in a well lit room (florescent bulbs) in which I NEVER had problems capturing images at reasonable shutter speeds, apertures and ISOs (< 400), here's what's happening now:

Yes, I know. ISO. Keep in mind, the room is quite brightly lit and I never had this issue prior to last night. That being said, the only way I can capture a reasonably exposed picture here is at ISOs 6400 and above. But even a picture at 1/125, f/5.6, ISO 6400 (manual) is still ridiculously dark.

I have taken the following step to troubleshoot, to no avail:

I am at an absolute loss here and I really, truly, need help. 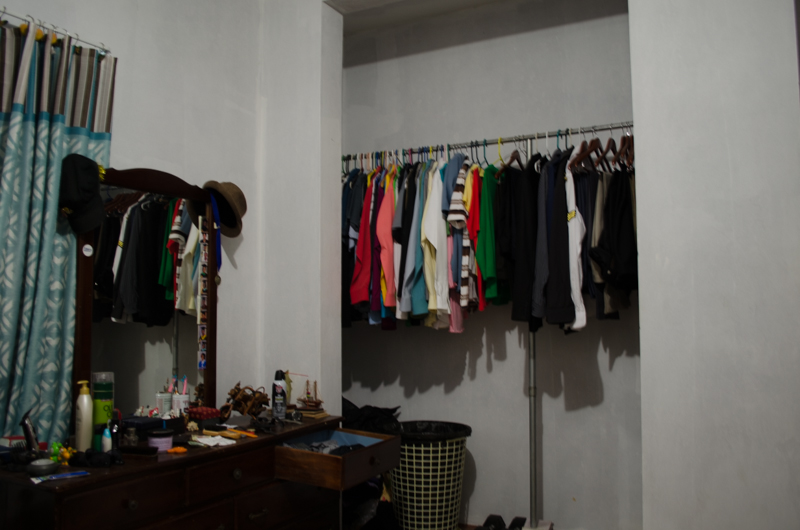 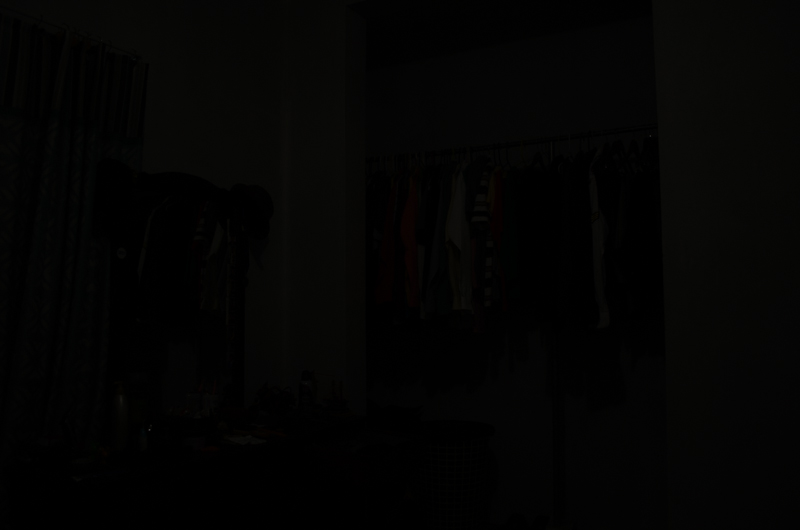 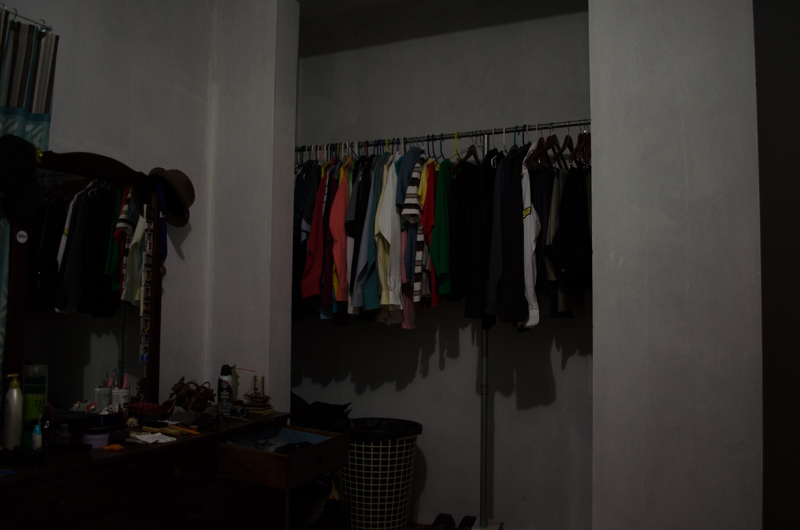 it is with shame in my eyes and regret in my heart that I answer my own question:

All my problems stemmed from a single setting change. I looked back at the metadata of pictures I had taken in the same location/circumstances and was quite surprised to see most of them in the region ISO 6400. Now, I rarely set my ISO that high so imagine my confusion. Upon the advice of a friend, I dug through the menus for a bit and found a setting called "ISO sensitivity settings" and there I discovered that "Auto ISO Sensitivity Control" by default had been on. In summary, for the year that I've been shooting with this camera, auto ISO has been enabled, so even if I had set ISO 100 from the settings screen, this buried menu option would override it - hence the large number of low light pics in my library with very high ISO.

Despite my own inexperience being at fault, I truly appreciate all the excellent advice you fine people have given me. I will leave "auto ISO" to rot in the dark all by its lonesome for now, and learn to use my camera properly

I have seen problems like this occur when the contacts between the lens and camera are either dirty, not lined up, or breaking communication for some other reason.

Do you have another lens you can try?

Remove the lens and clean the contacts - on the lens and the body - which I see you haven't tried. Remove the battery and reinsert. I faced the same problem once and these worked.

Not the answer you're looking for? Browse other questions tagged exposure troubleshooting nikon-d5100 cropped-sensor or ask your own question.

14
How can I think logically about getting correct exposure with flash?
2
Is auto-iso affected by exposure compensation in manual (M) mode on nikon d7000?
1
What could cause very underexposed photos in daylight?
1
Why do I always have to use high ISOs on my Canon 1300D?
2
What does Exposure bias in EXIF means? Fujifilm xt1 tag(0x9650)
3
Are these too grainy to be salvaged?
3
Why did the shutter speed increase when I raised ISO and lowered exposure compensation in Aperture Priority mode?
3
How can I get consistent exposure while allowing aperture changes on Fujifilm X-T2?
0
Why are all my photos still under-exposed when the settings are correct?