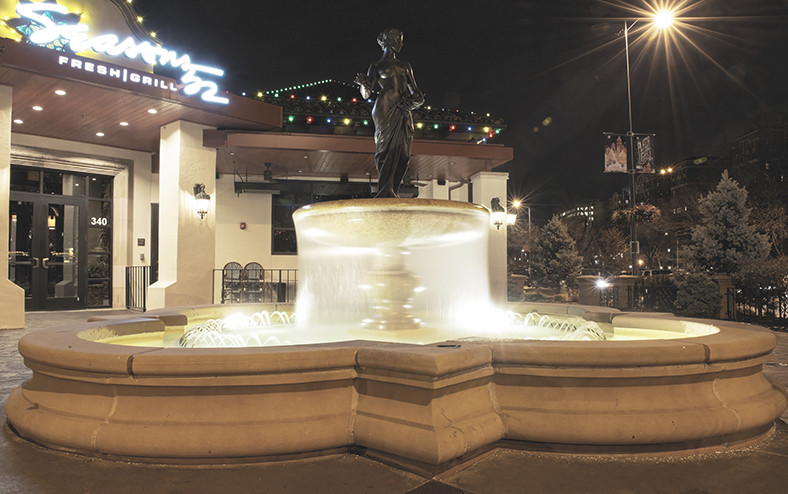 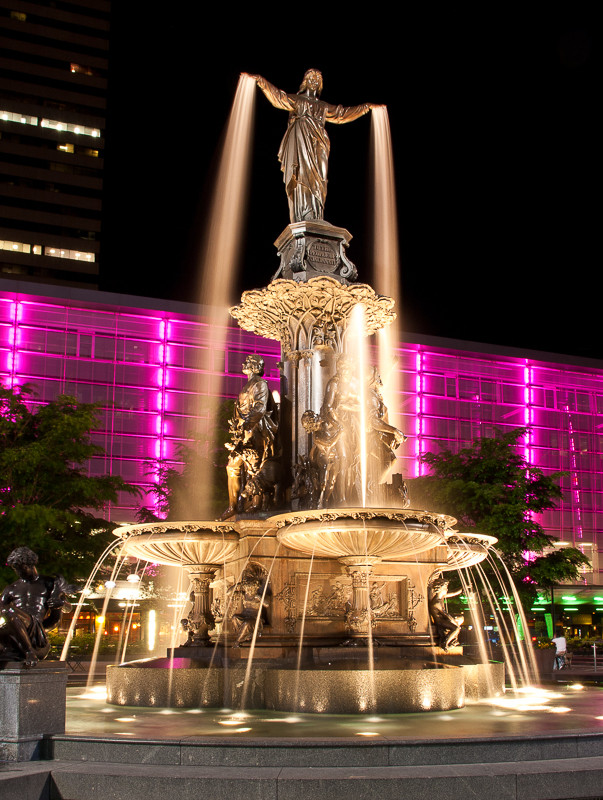 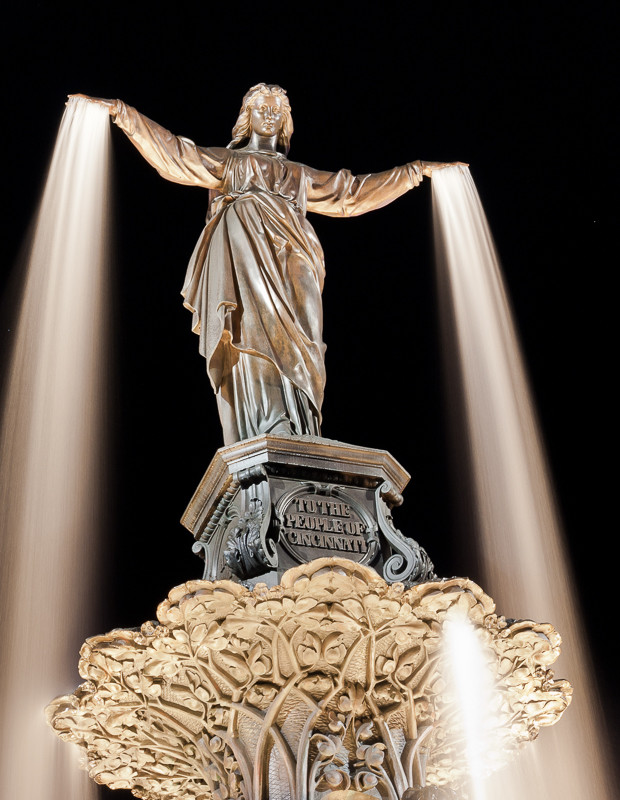 17
How can I take a picture of the moon as part of a night landscape?
28
What settings should I be using to photograph fireworks?
8
Why are the trees in this long exposure night shot red?
2
How would you set up a long-exposure shot from the computer?
20
Hour long exposure of the sun
2
Haida ND 3.0 (10 stops) filter issue or normal blur?
2
Black smudges during long exposure shots? What are these called and why are they there?