How can I achieve this "golden" effect?

I see a lot of portraits taken using this, what I would call "golden" looking effect. I have never been able to figure out how to achieve this kind of effect.

The image is quite warm but that's not just it, there are other colour changes but hard to pinpoint which.

I mostly use Lightroom so would like to know if it's possible to achieve using either this or photoshop as another option. 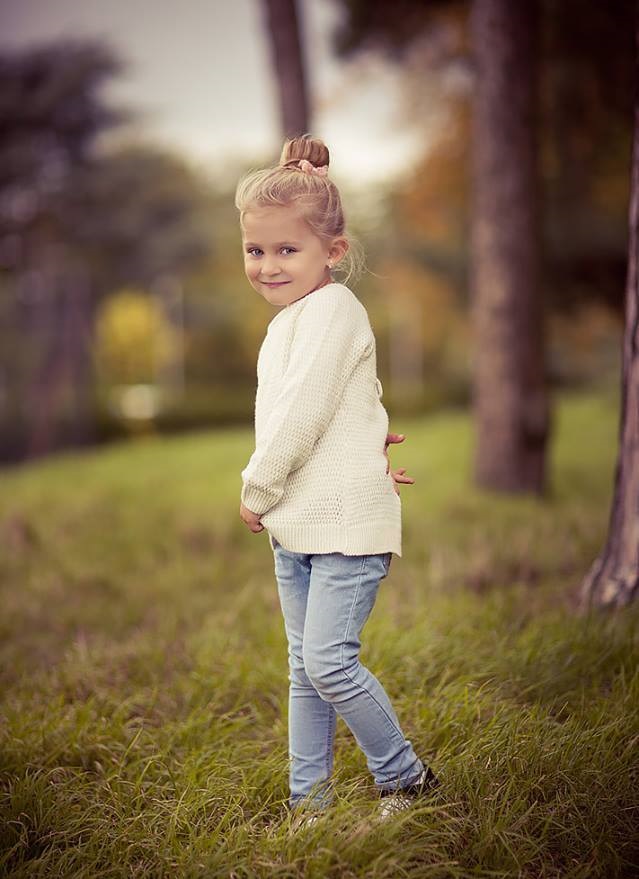 An important part of that look is the lighting, which is most likely achieved by shooting during the golden hour. You can also tell from the lack of harsh shadows on the subject.

Besides that, I see a green/yellow predominance in the tint, probably reproducible by white balance correction.

I did a quick experiment using GIMP, and using color balance towards green and yellow, against magenta and blue respectively.

The image comes from Wikimedia images. 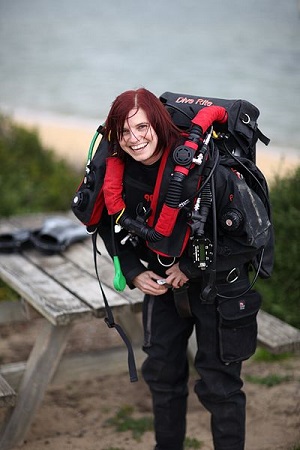 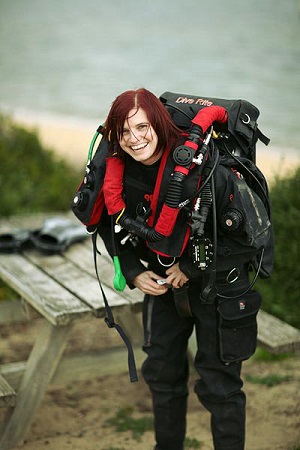 Not exactly the same, but should give the idea.

You can reverse-engineer the coloring in Lightroom. In the following copy I simply white-balanced on the subject's shirt, resulting in this "less-golden" image that looks more likely true to the original color. Lightroom indicates that the transformation "back to normal" involved significant color shifts towards blue and magenta (-15 temp and +11 tint). 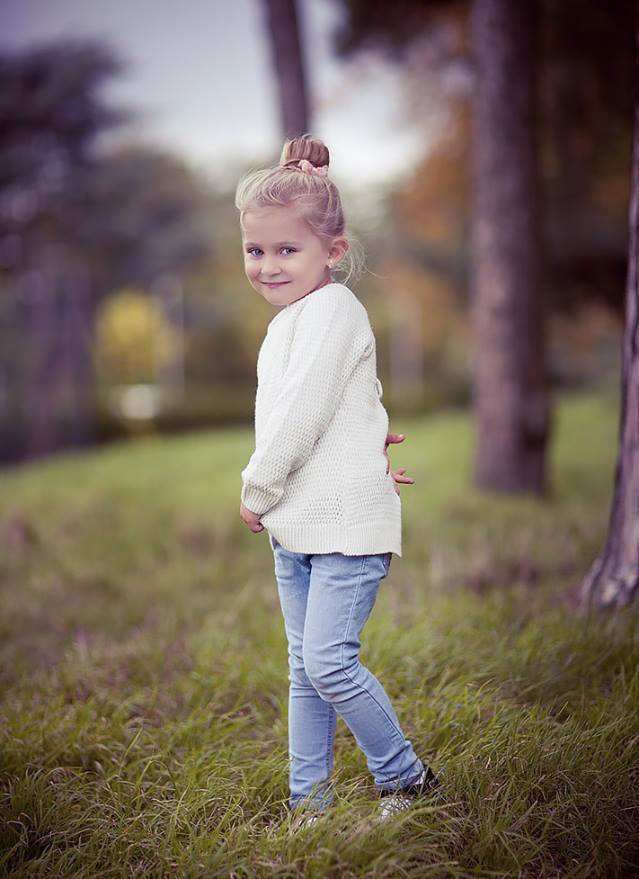 I don't think the original photo was produced using only global white balance adjustment. It appears to have been produced using mixed light sources (fill strobes not matched to the ambient light temperature) and/or some local adjustments as well. This can be done by selecting various areas in different layers and altering the color for that specific area. The eyes and pants seem to be biased towards blue. There is is lot of red/magenta in the background, particularly the tree trunks. The grass in the foreground is less saturated in terms of green than the grass in the background. Different areas of the photo seem to be either lit when shot or adjusted later in the direction of practically every area of the color wheel.

If you adjust the image based on the assumption the lightest areas in her shoes are "white" (where they would be least affected by any warmth from direct golden hour sunlight), you get a slightly red skin tone and eye color along with an off-white sweater. But then elements in the background, especially the tree trunks and some of the leaves, appear to be significantly shifted towards blue which wouldn't be likely during the golden hour. 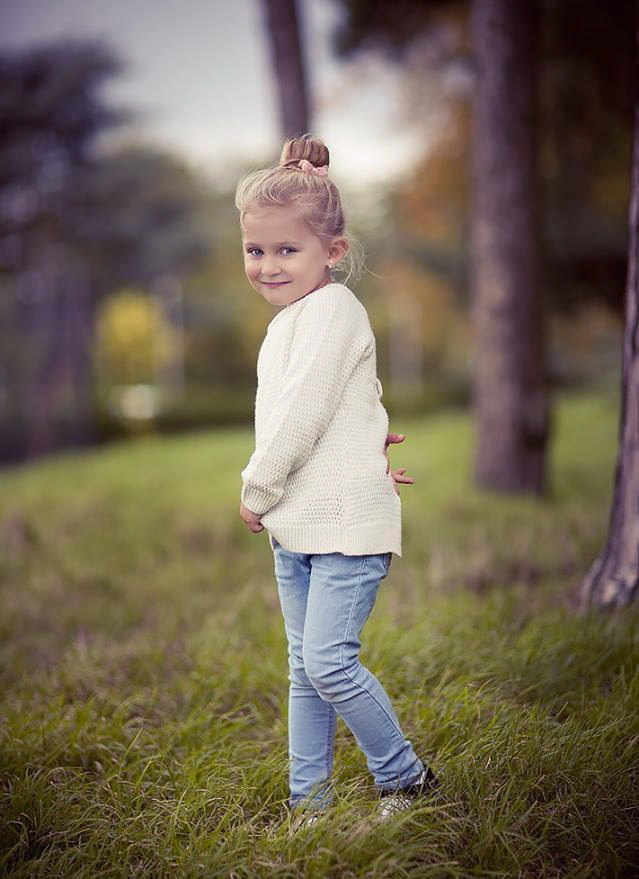 If you assume the whites of her eye are white (which works fairly well under certain types of light that normally includes daylight) then her skin tone looks even more natural, but everything else turns green. Notice the tree trunks now look natural, but the sky has too much green in it. 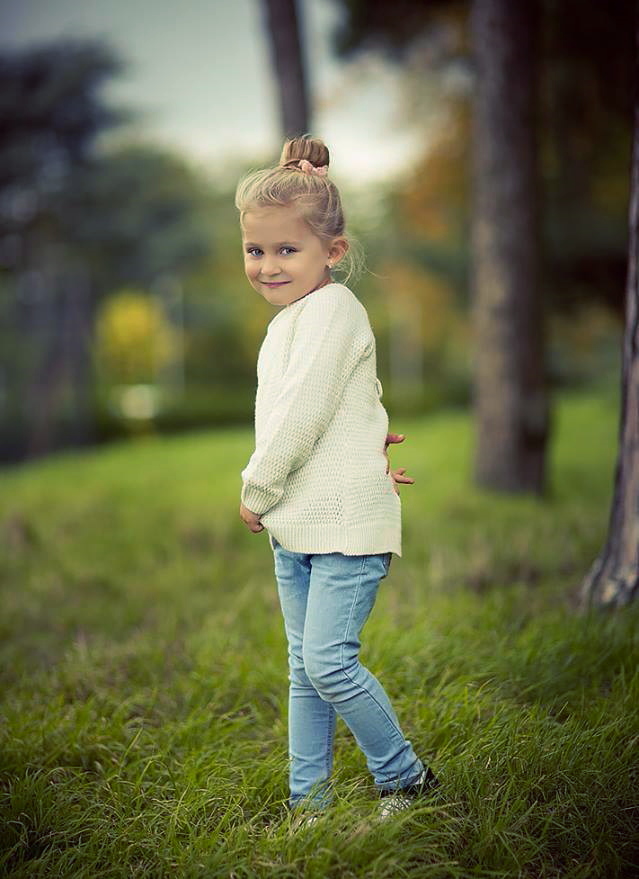 more cyan and yellow in highlights

While you may be able to edit the file into looking a little bit like that, specially if you use layered edition in photoshop, the easiest, fastest and I'd even say best way of achieving that effect is to just shoot in the golden hour.

That photo was taken during the golden our. It's not straight out of the camera but the only tweaking it has had is adjusting white and black levels and I think saturaion.

Golden hour + shallow dof tends to naturally give you that look, were as trying to imitate that effect is not an easy task (it can be done of course, with either artificial lighting or with a lot of photoshop editing, but it's not easy.

Update: taken with my phone, 5 minutes ago... You just put someone against that light and you get your "golden" effect. Straight from the phone, no edits whatsoever. 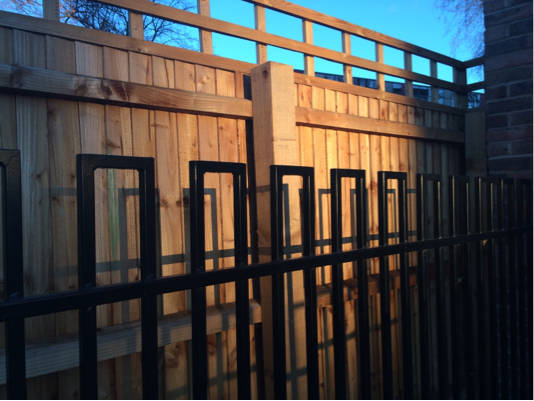 Not the answer you're looking for? Browse other questions tagged lightroom post-processing photoshop portrait effect or ask your own question.

10
How does Photoshop/Lightroom get the Colour temperature of a Raw image?
5
What kind of color treatment is applied to these Sean Flanigan photos?
7
What are the techniques for taking portraits using a tilt shift lens?
3
How to achieve a "moody" effect in urban landscapes?
1
How to Apply Luminance Adjustment Selectively in Lightroom or Photoshop
0
How to do this bleach bypass (if so) effect?
3
How to edit colours in an area with Lightroom's Color Mixer?
2
Accurately Recreating Sierra and Walden from Instagram in Lightroom Classic or Photoshop