I recently purchased a used Canon 55-250mm IS lens and it works nicely at 55mm(even with lower shutter speed, and f/4 aperture), but turns out quite blurry at longer focal lengths, even with a shutter speed of 1/800, f/11 and while mounted on a tripod. I'm not sure if this is a user error, or something wrong with the lens. Any ideas?

Your lens is damaged. 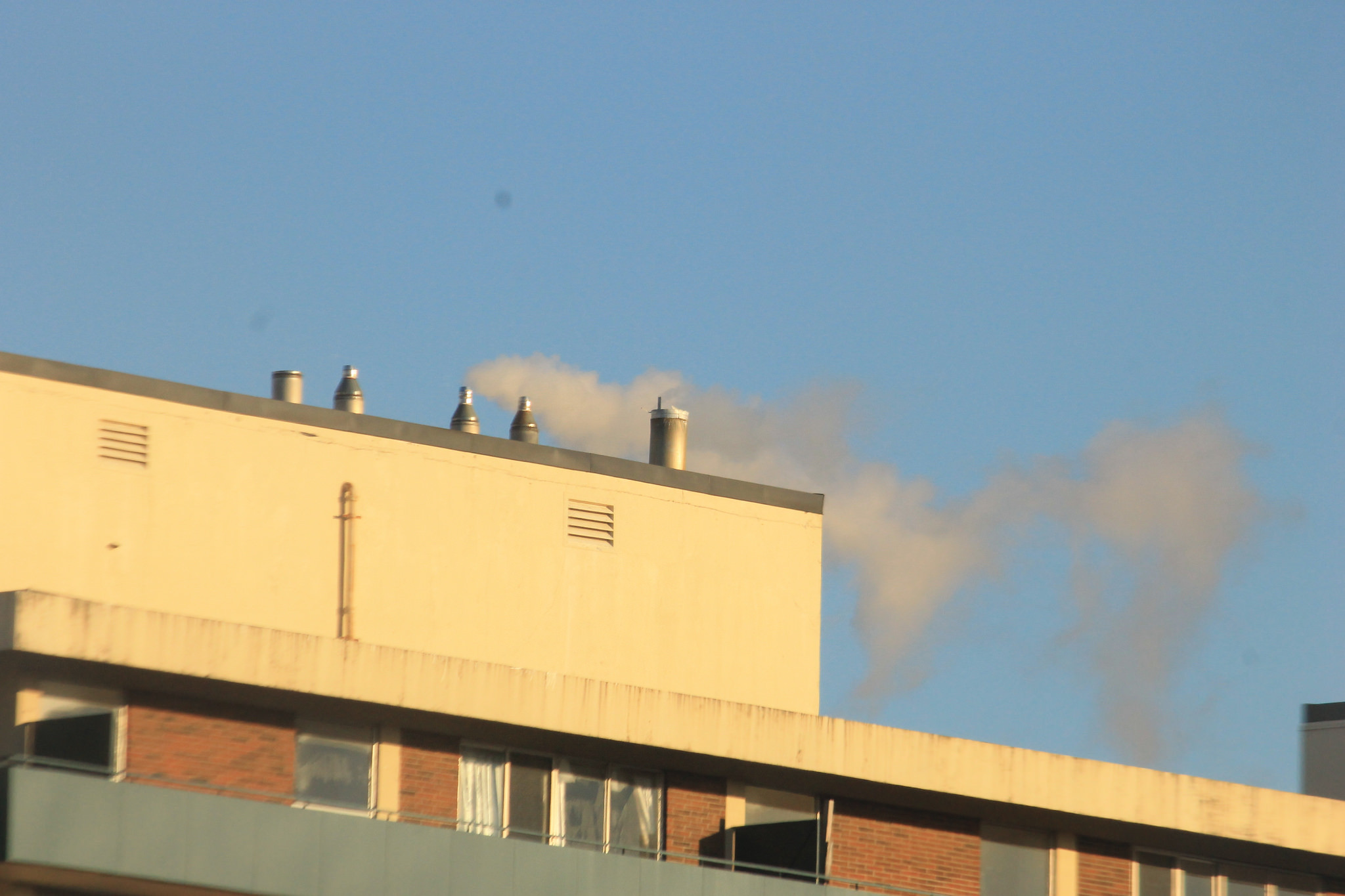 That 250mm photo shows a distinct difference between the center and the edges. That looks definitely like a problem with thelens to me, i'd try to get it repaired.

I think @ths is right, and you probably need to try to repair the lens. However, before you do that, the following might solve your problem, or at the very least will mean you've tried everything before you try a repair/replacement.

These might be a bit basic, but just mean you have everything covered if you try to take your lens back.

Based on personal experience, I'd say the 55-250 is best from 55-135mm and then the performance does drop off from there to 250mm. But having said that, the samples you posted indicated you are not getting close to the potential of this lens when performing properly. If there are no other issues present that could cause your photos to be blurry, then it appears there is a problem with your lens. 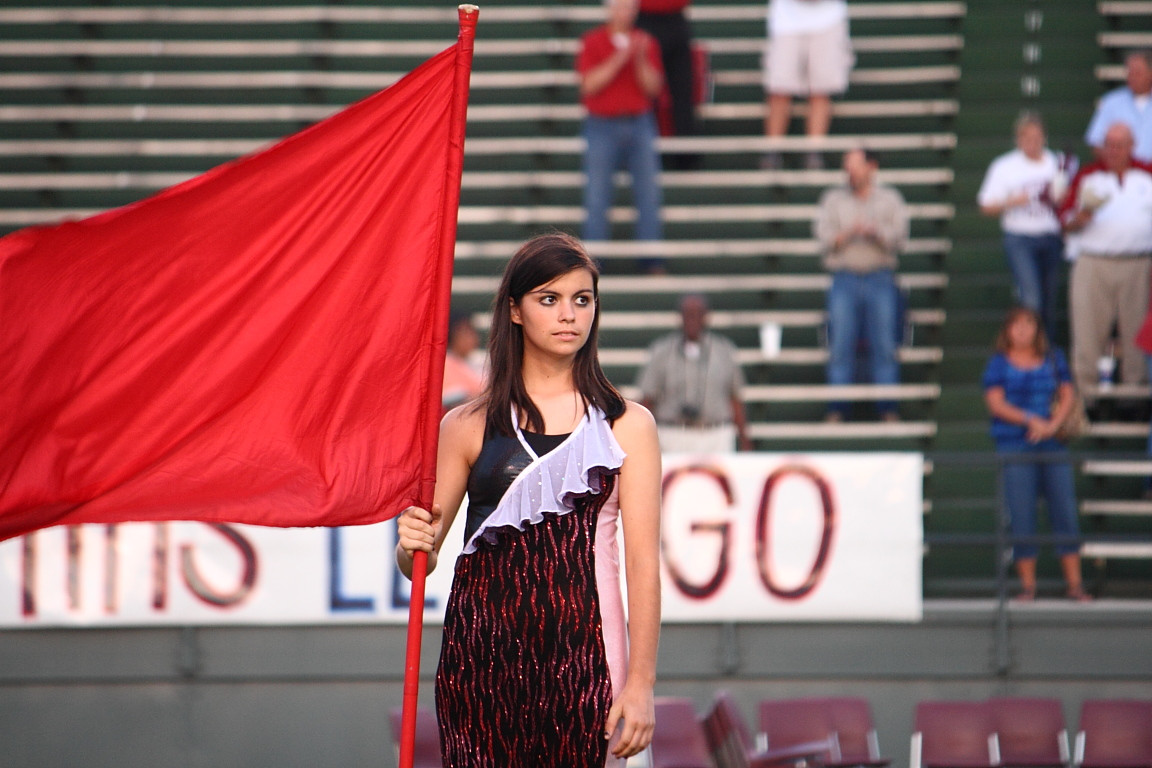 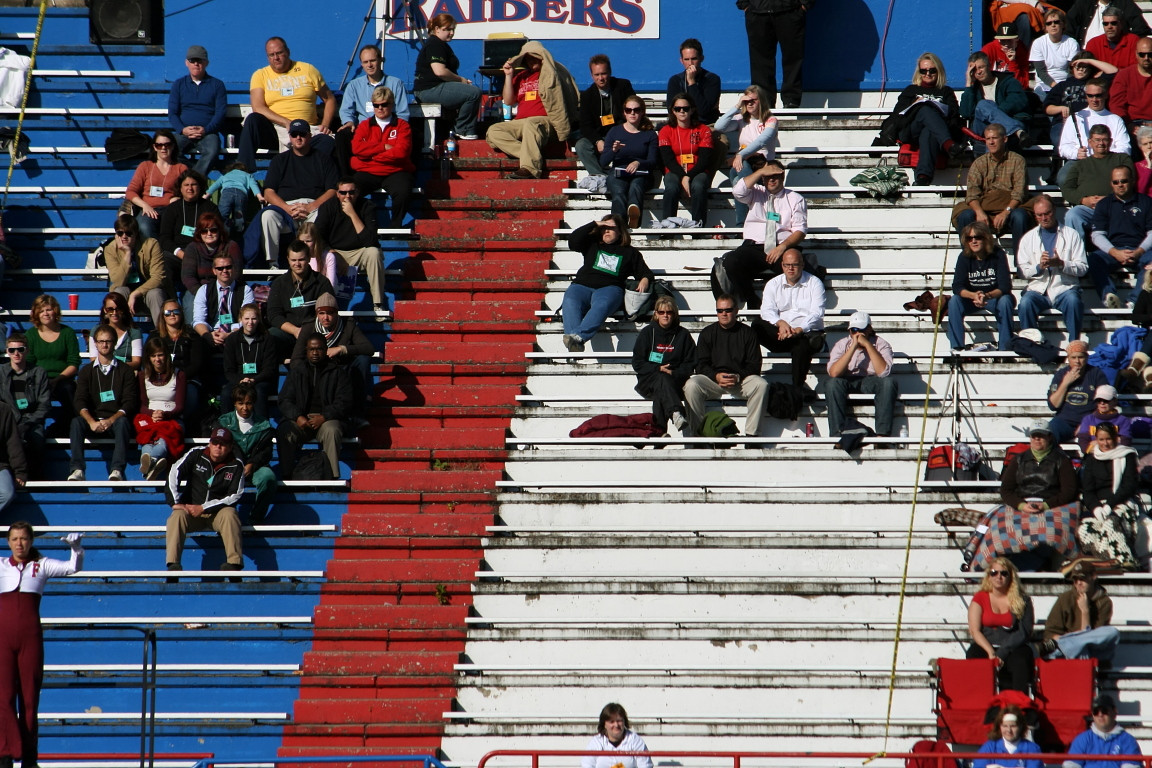 When the full resolution version of the second photo is viewed at 100% there is some softness on the right edge of objects and people that are the same distance from the camera as the subjects that are clear. The AF was aimed at about the fifth row down from the top (the folks just in front of the guy in the white shirt). There is much less of the edge softness on the left edge of the frame.

Not the answer you're looking for? Browse other questions tagged lens canon troubleshooting zoom or ask your own question.

39
What is the best way to clean the sensor on a interchangeable lens camera (mirrorless or digital SLR)?
20
What is decentering?
1
Pentax DA L 55-300mm lens very soft--is it broken?

35
What are some tips for shooting in low light?
10
Why am I unable to disable automatic sensor cleaning on my Canon DSLR?
1
What are particular potential problems to watch for when using a telephoto zoom?
0
How to use Image Stabilization on Canon EF 24-105mm F/4 L IS USM lens
10
Is my Canon EF-S 15-85mm IS USM lens defective or par for course?
0
What to do when NIKKOR 55-200mm lens behaves like it is not attached to the camera, even though it is attached?
2
Is it normal for phase-detect autofocus to be inaccurate with a Canon EOS 750D and EF-S 18-55mm lens?
5
Weird canon 17-55 f2.8 IS lens error
1
Intuition regarding focal length; can one learn/train this?
0
Sigma DC 18-250mm Macro HSM Lens Autofocus not locking to let me click the picture