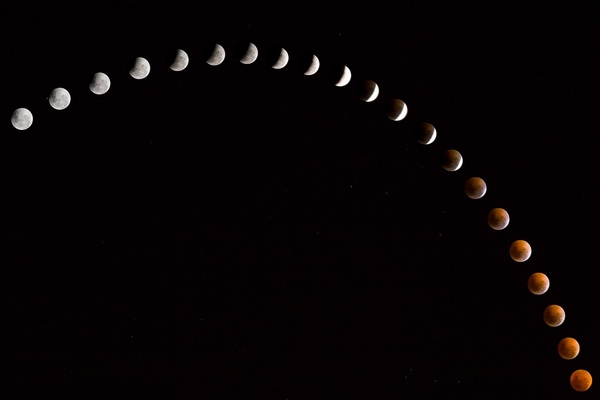 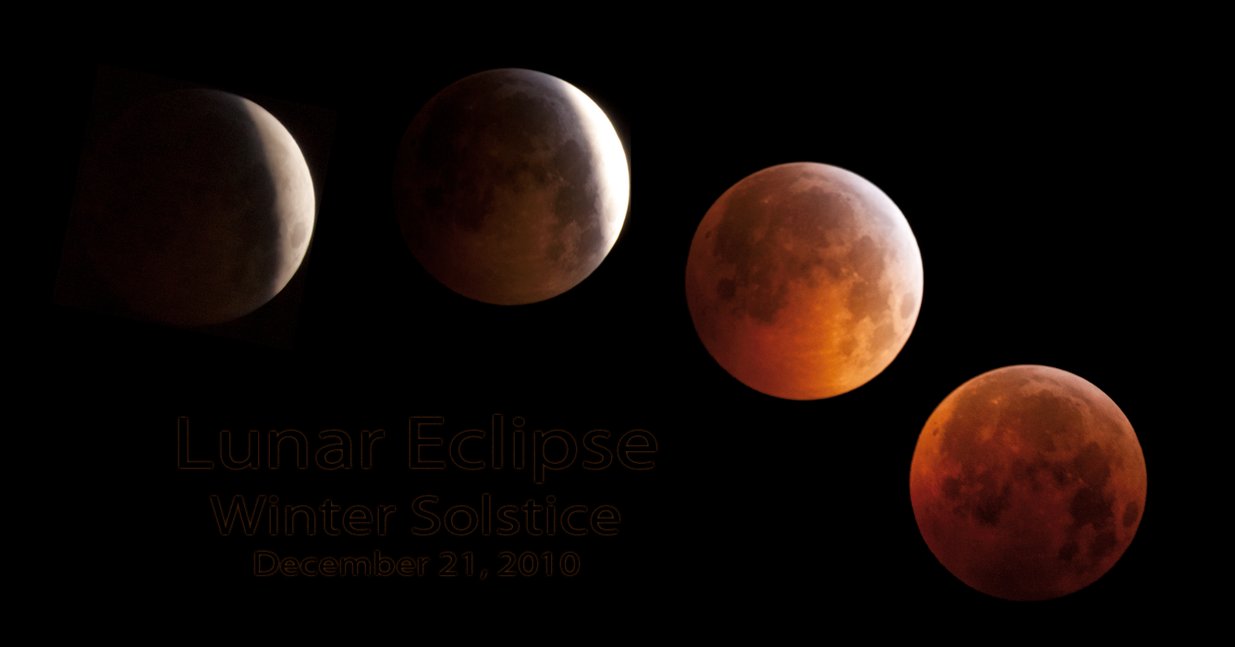 25
How can I avoid star trails without an expensive tracking mount?

18
How to photograph a partial solar eclipse?
19
Can you photograph the milky way with a full moon out?
13
Can I photograph a solar eclipse using a 10-stop Big Stopper (+ extra ND?)
0
Can I safely use a 10-stop IRND (Hoya SOLAS) filter to photograph the eclipse?
1
How to create stationary eclipse timelapse w/o tracking sun's movement?
0
Is this color-correction explanation of images from a lunar lander gobbledegook?
2
What are some causes for an oblate image of the Moon during total solar eclipse?
0
lunar photos with telescope
2
What camera features do I need to take a clear picture of NEOWISE?