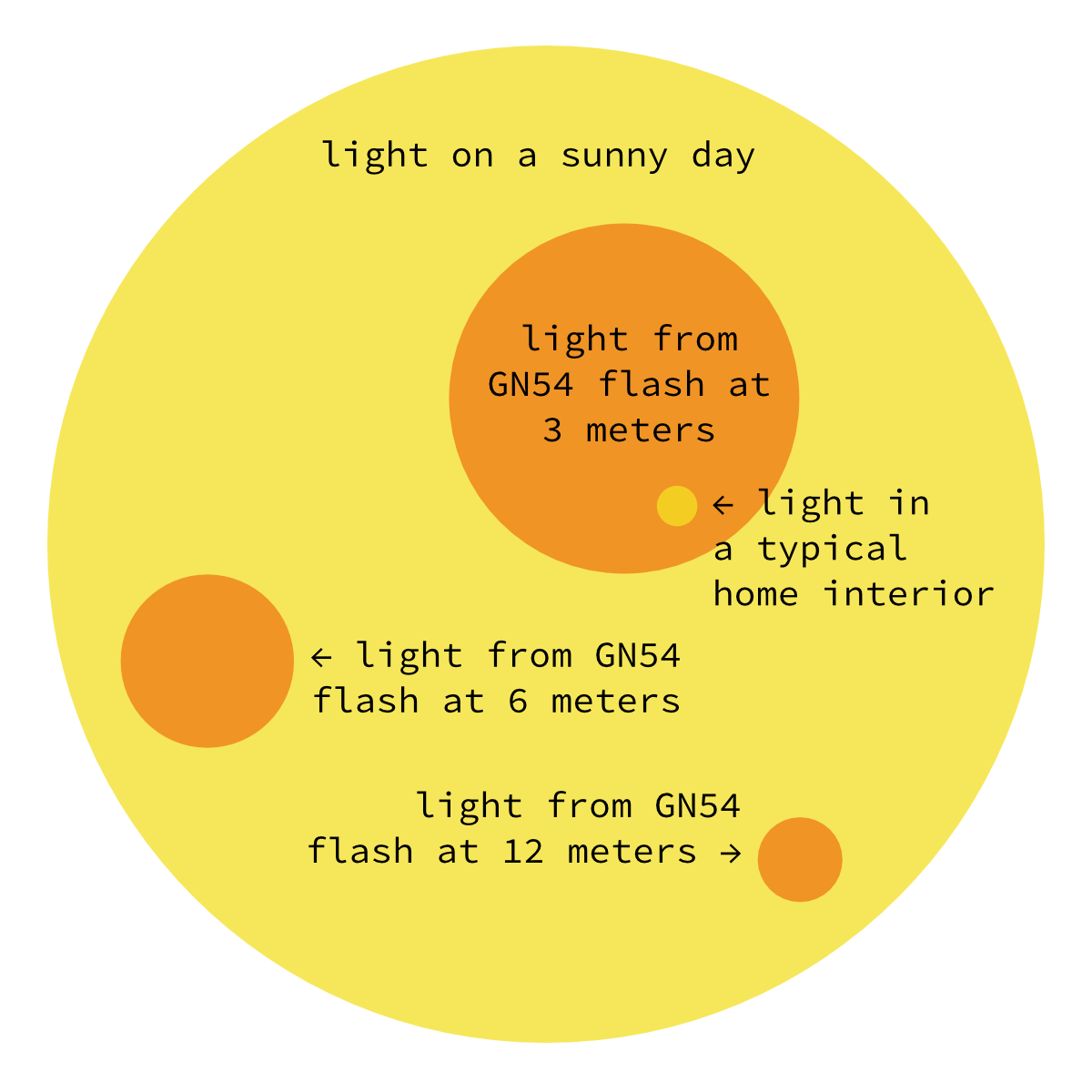 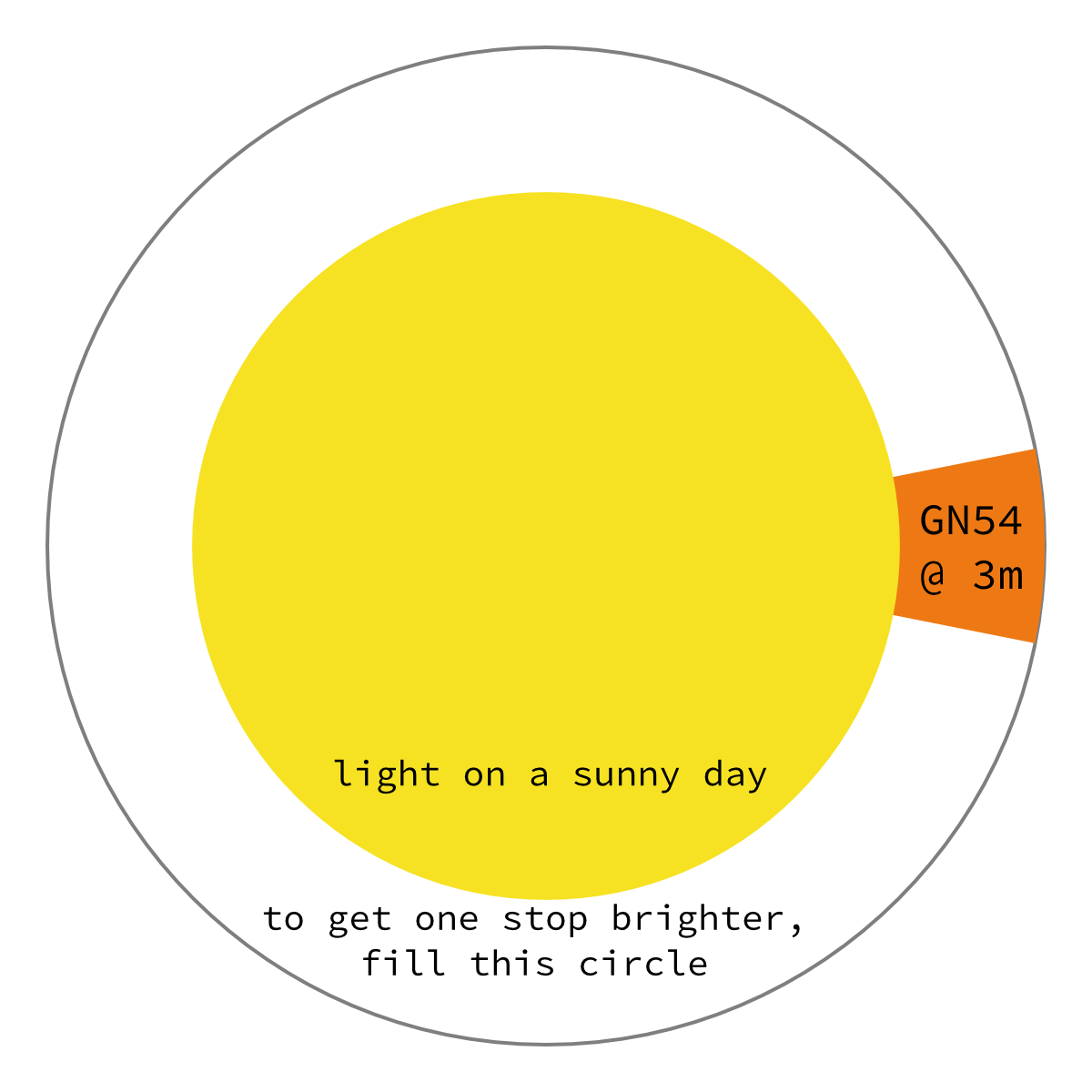 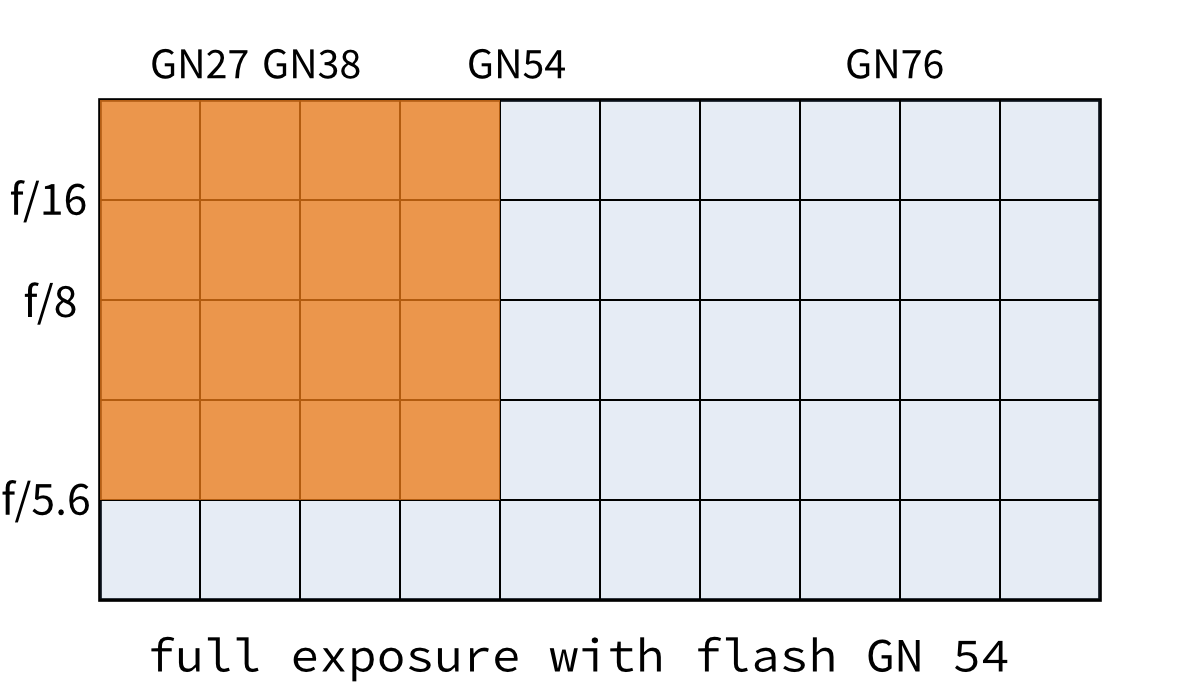 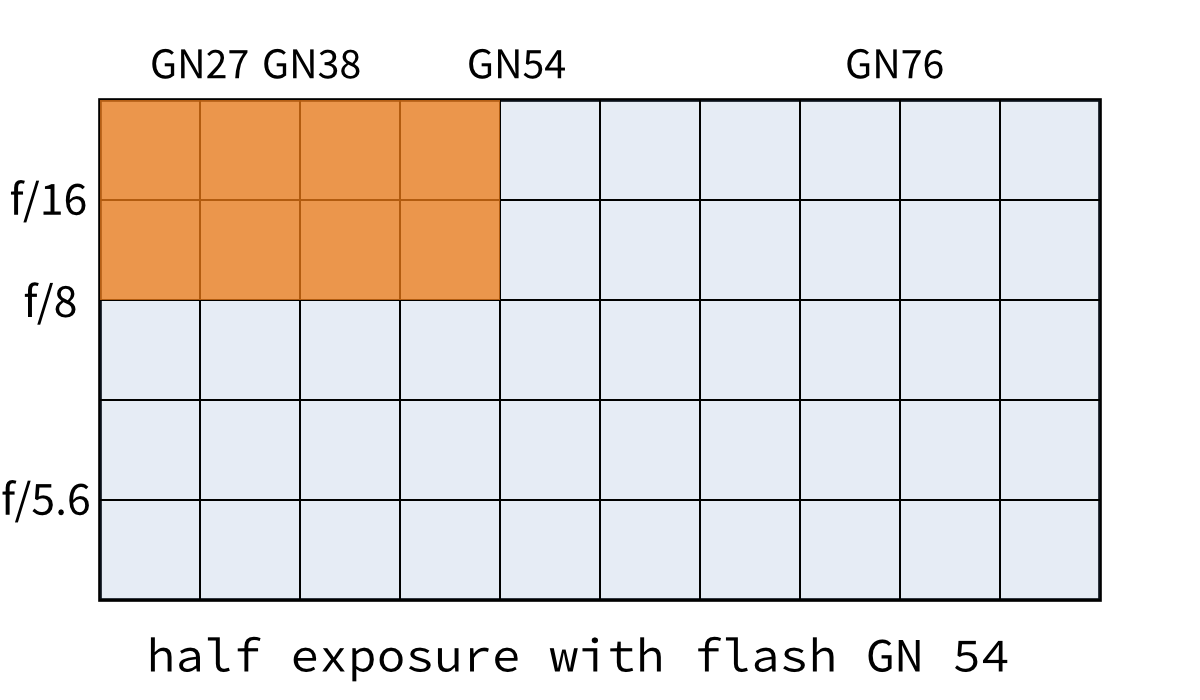 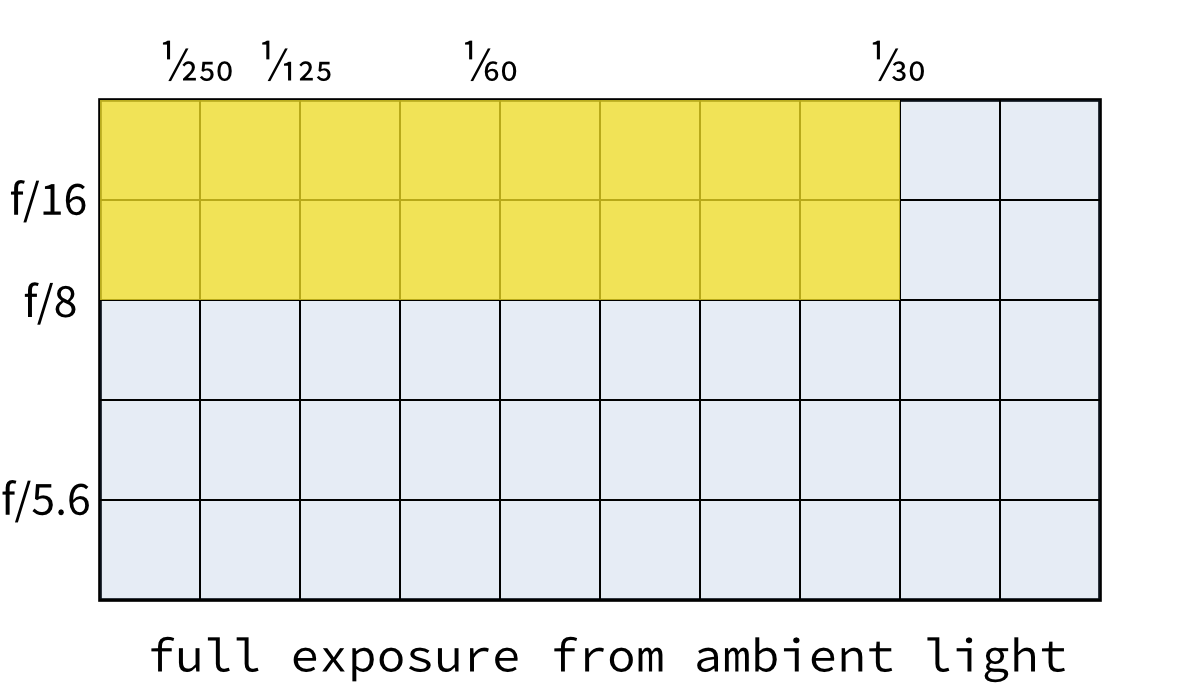 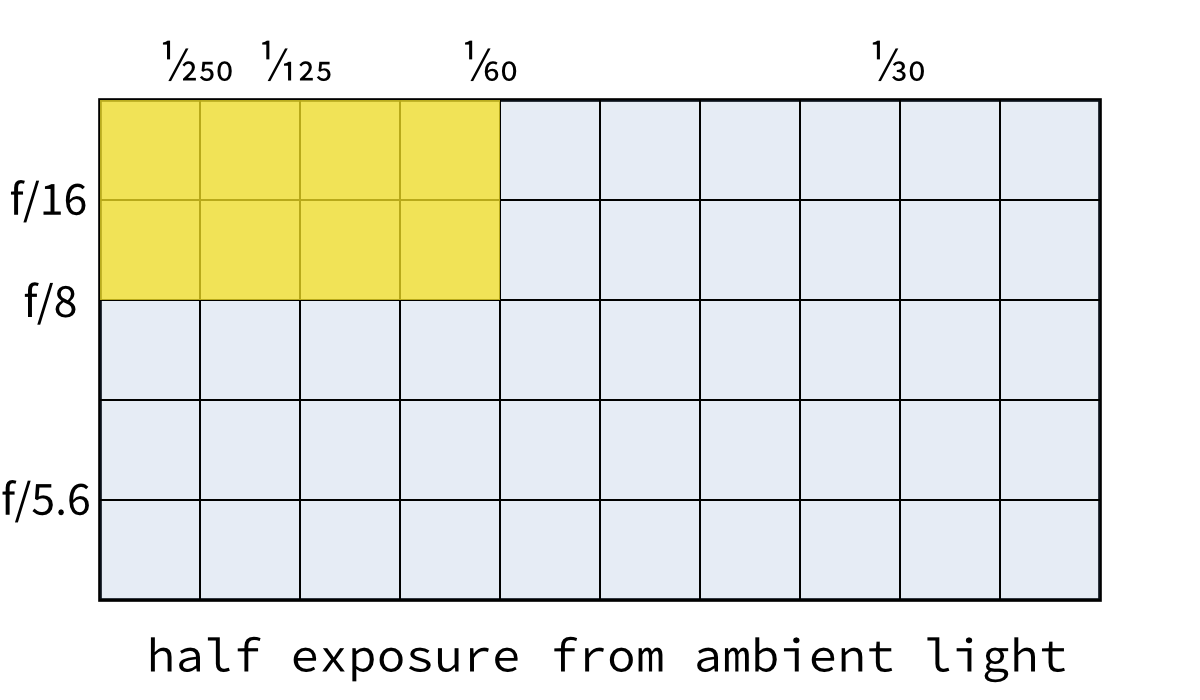 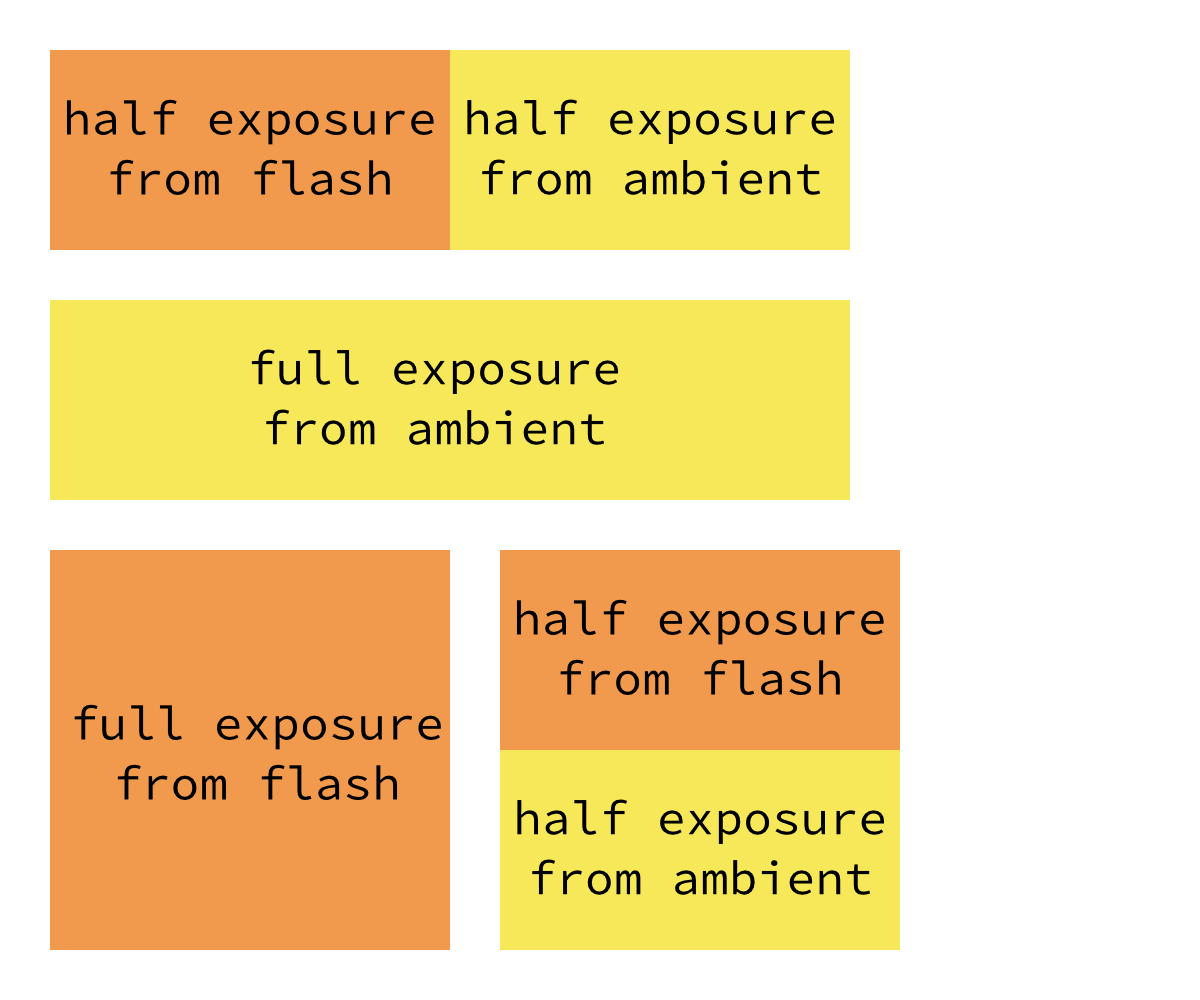 156
What is the "exposure triangle"?
34
What is one "stop"?
12
What is the relationship between ISO, aperture, and shutter speed?
16
When and how to use a push-on flash diffuser?
6
Does adding additional strobes cumulatively add to the flash power?
2
What is the role of Shutter Speed while using a Manual Flash?
8
How do I set exposure with a manual flash?
4
How to understand flash distance scale when used with a wireless transmitter?