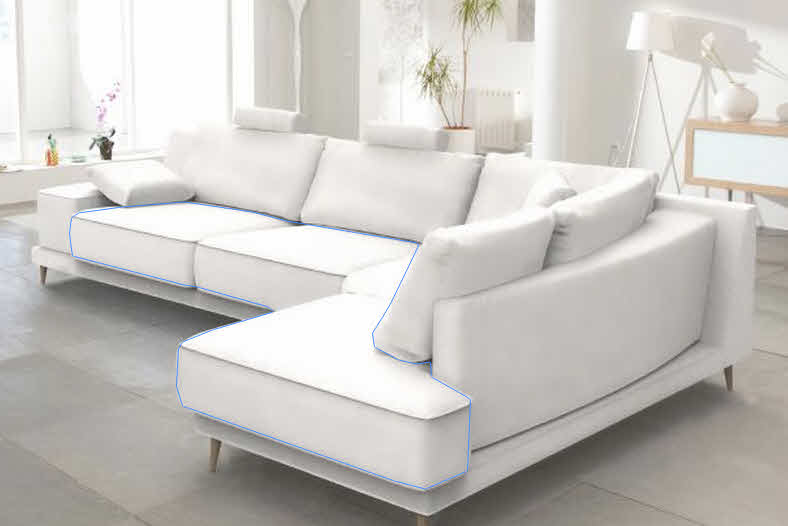 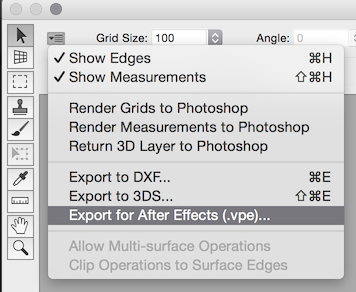 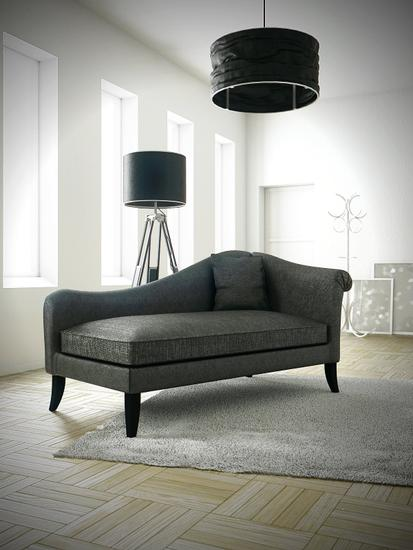 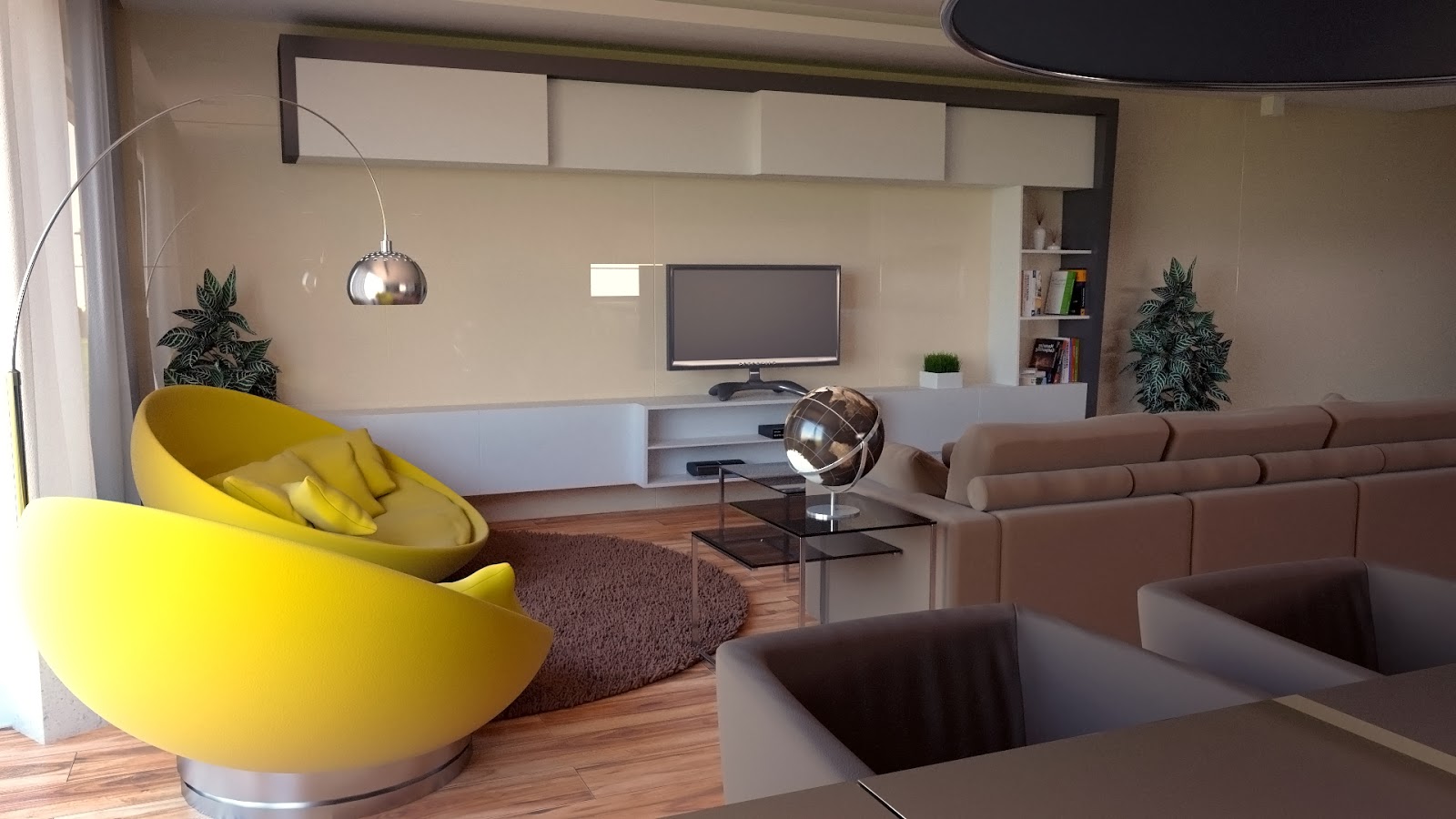 66
What are the key photography-related features from Photoshop that are missing in GIMP?
2
How can I wrap a new pattern around a 3D object in a photograph?

3
How to clear edges from a lasso cropped object in Photoshop CS6?
5
How do I best photograph house and office plants?
4
How can I improve the dull colors in my product photography?
1
Can I make real tilt-shift 2D photos from 3D Photos?
2
How can I wrap a new pattern around a 3D object in a photograph?
9
Shooting glass product with embossment
0
How to replace an object with a pattern