What is 5-axis optical stabilisation? How does it work?

Some cameras like the Olympus E-M1 have what's called 5-axis optical stabilisation, which produces reasonably sharp handheld photos even at 1.6 seconds: 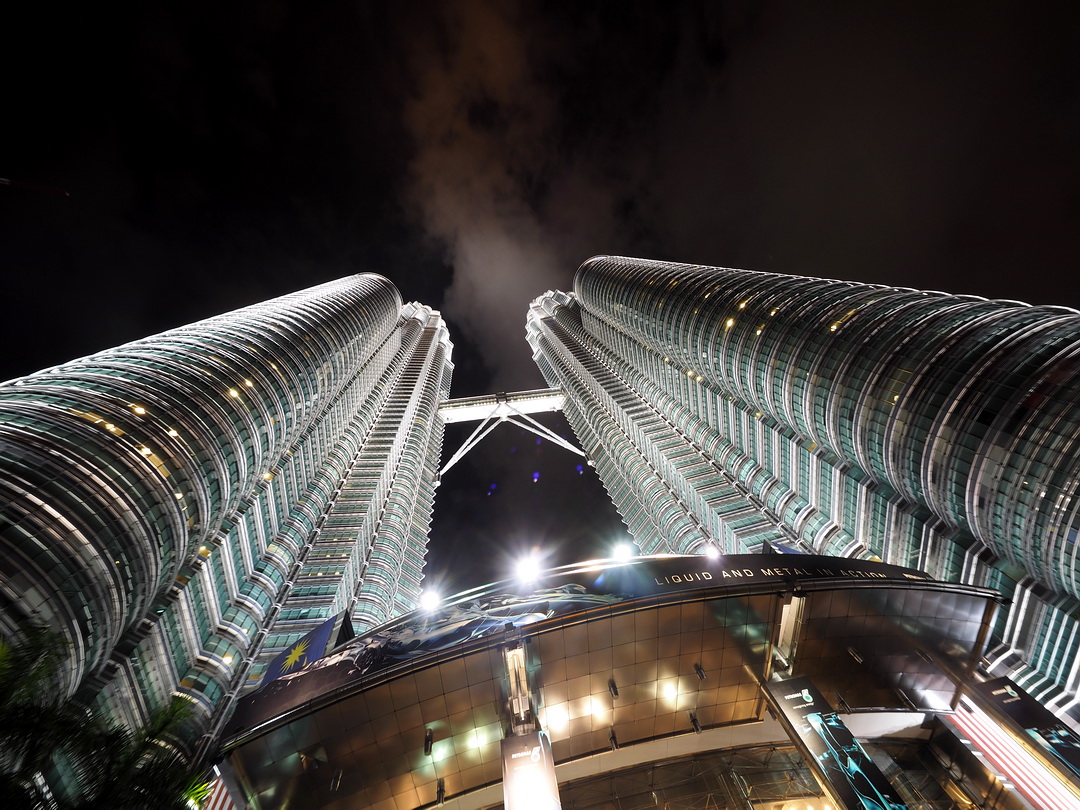 How does this differ from the more common types of stabilisation in lens or bodies (such as sensor shift)? Are there any cons to 5-axis stabilisation? Why do we need 5 axes when three are enough to move in any dimension?

Olympus has a video explaining it. They show all axis with each one designed to compensate for a type of movement. It is an evolution of sensor-shift stabilization:

These are 3 axis of rotation and 2 axis of translation. One could attempt to compensate for a third translation axis, I suppose, but the remaining one probably has less effect on image sharpness as focus is probably sufficiently sharp within a certain tolerance, while other type of movements do show as inconsistent sharpness.

Of the three dimensions you are thinking about (left-right, up-down, fore-aft) only two are at all relevant except in macro photography. For-and-aft is not one of the axes of stabilization since it generally requires a lot of camera movement in the fore-and-aft direction to affect focus, either by moving the subject out of the depth of field that could be described as "critically sharp", or by changing the magnification enough to have the image begin to spill into pixels it wouldn't otherwise have hit. Conversely, it takes a very tiny amount of camera motion in the up-and-down or left-and-right directions to visibly blur images of things that aren't effectively at infinity.

That leaves three axes that do affect sharpness with relatively minor camera movements: pitch (pointing the camera upwards or downwards), yaw (pointing the camera to the left or right), and roll (rotating the camera round the lens axis). All three will result in displacing the image on the sensor, causing motion blur. In addition, pitch and yaw will change the plane of focus and will cause some keystone distortion (like tilting a tilt/shift lens).

The three axes of rotation (roll, pitch, and yaw) will do the most damage to the image with the least camera movement. The up-down and left-right shift, which are also necessary to correct pitch and yaw displacement (though they do nothing for keystoning or focal plane changes) just sort of come along for "free" (computationally speaking).

From a purely physical point of view, three degrees of freedom allow you to move in any point of space keeping the same orientation (that's to say, in this case camera in initial position is parallel to the camera itself in final position).

My guess is that couple of extra axis (two more degrees of freedom) will likely compensate rotation of the camera on up-down plane and left-right plane.

Not the answer you're looking for? Browse other questions tagged image-stabilization olympus olympus-omd or ask your own question.

26
Why does Image Stabilization have a Limit?