I have had my Nikon D3100 DSLR for about three years, and it has worked like a champ until today, when it started taking nothing but black pictures in any mode. The LCD screen still works (I can see pictures I took the other day that are still on the memory card), the viewfinder works, the EXIF data appears to be correct for each image, and yes, I took the lens cap off. No errors are given.

It does appear that the camera is actually taking pictures of something black, rather than a failed CCD or something like that. Looking at a few of the pictures on my computer, I can see that they're not completely black: they mostly display gradients from black at the top to very, very dark brown at the bottom. The grain pattern on each image is different, and the brown is slightly lighter on some images than on others.

To get a look at what's happening, I put the camera in manual mode, set a six-second exposure time, took the lens off, and looked into the camera body as I snapped a picture. The mirror flipped up and I could see the closed shutter curtain for the entire duration of the exposure.

I assume this means I have a stuck shutter? I've seen some indications around the web that this might be a common issue with this camera, but haven't seen much in the way of consistent solutions. Is this something I can fix myself, or do I have to get it repaired? How much is it likely to cost?

edit: As suggested, here are a couple of the riveting images: 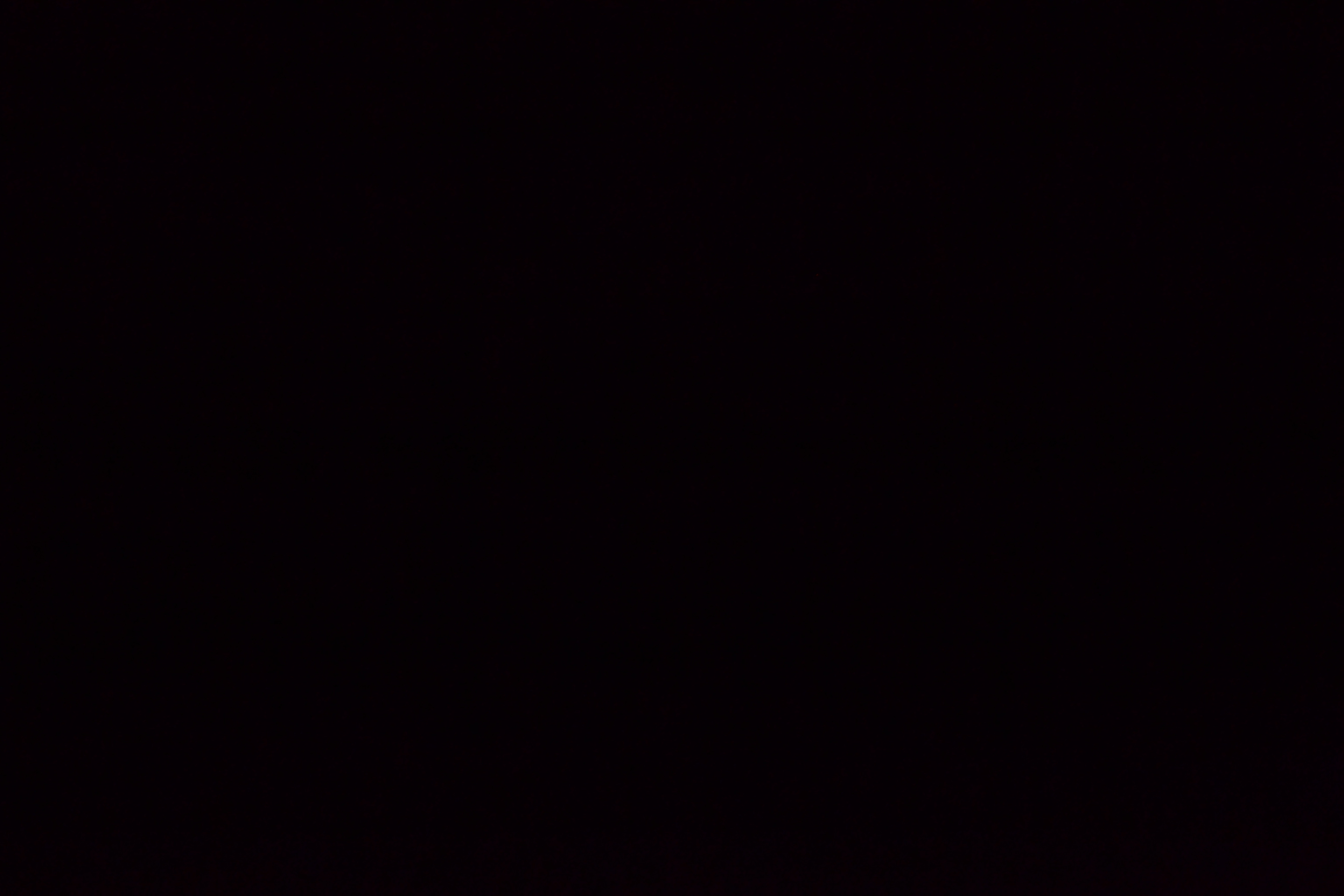 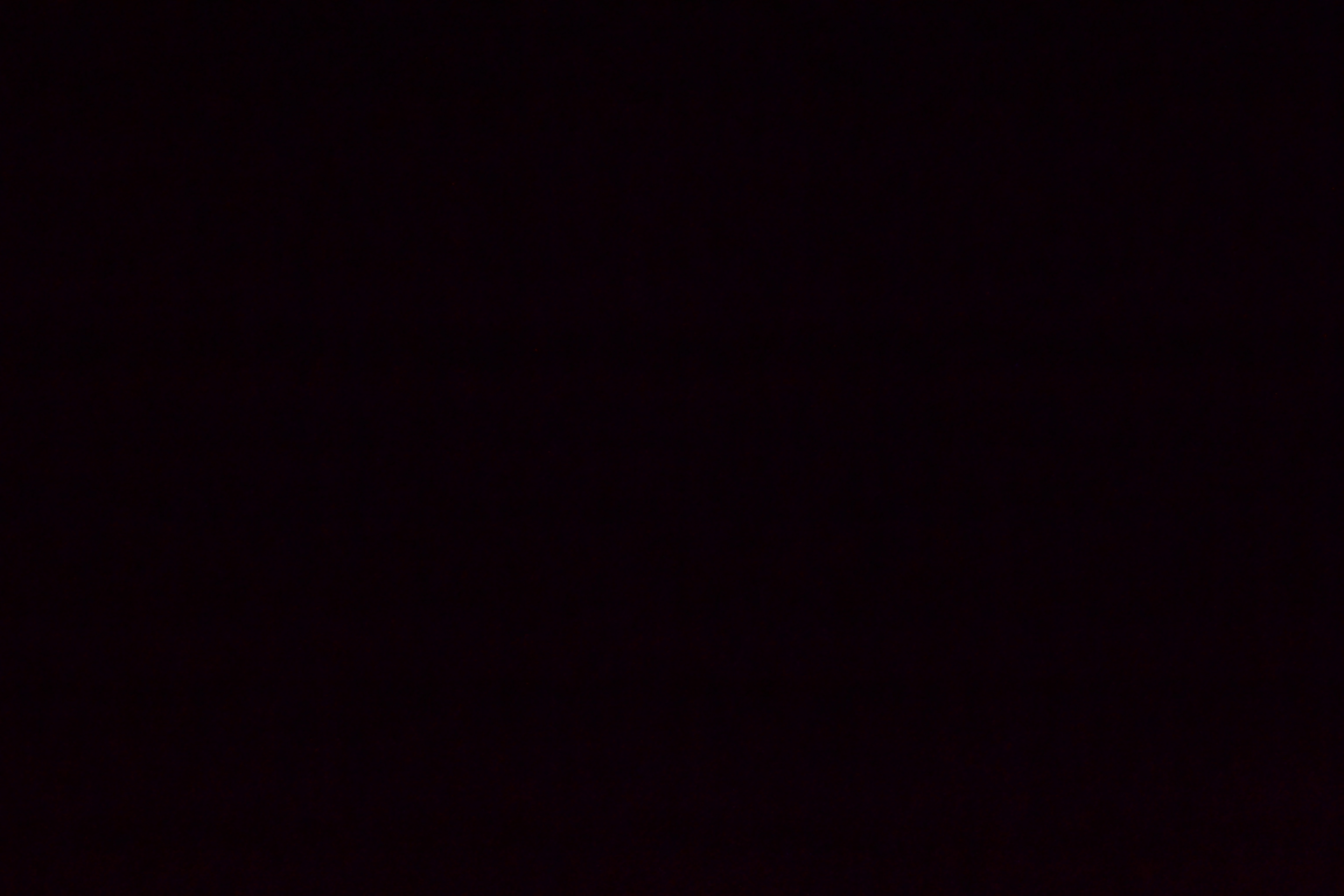 As you have watched the shutter getting stuck, it seems fair to assume this is indeed a stuck shutter. Take it to a Nikon authorised repair shop: not something you want to tackle yourself really.

I know this is an old thread but it might help someone currently searching this with the fix I found.

Not the answer you're looking for? Browse other questions tagged troubleshooting nikon-d3100 or ask your own question.

0
Stuck shutter does not go fully down - Nikon D3100
6
Is it okay to store a battery in its (unplugged) charger?

3
Why is my D90 taking only black photos?
5
Why am I getting a slow shutter speed with Child mode on Nikon D3100?
2
What should I do about Nikon D90 intermittent shutter release failure?
9
Are these images symptomatic of shutter failure?
4
Why does my Nikon D3100 not fire the shutter in autofocus mode?
2
Why does my Nikon D3100 display 'File contains no image'?
3
Why do I get "F - -" on my Nikon camera?
0
What to do when a Nikon J1's settings and indicators work but the screen is otherwise black and won't take pictures?
5
Is it expected for the Nikon D3200 shutter to not release after taking a dozen flash pictures in a row?
0
Why is my Nikon taking black photos only?