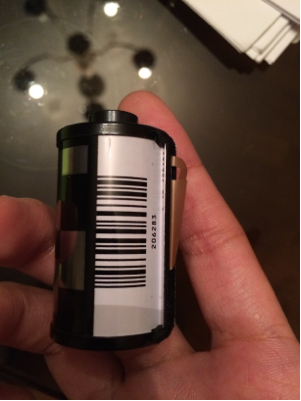 4
What happens if I take too many shots on a film?
7
What happens if I press the film rewind button early?
2
Why did my whole roll of film shot with my Olympus Infinity Zoom come out blank?
5
My 35 mm film is not rewinding into canister — was the roll even used?
6
Olympus OM-10 35mm - Film not gone all the way back into the cartridge
0
Manually rewind unused film to its canister
1
Film did not rewind
5
Accidentally rewound the film the wrong way
2
Did i accidentally rewind my film?
2
Did I ruin my film when I opened my Canon Sure-shot telemax film camera?