I shoot two things: clubs/nightlife and weddings as a secondary or favor (I don't want to suicide myself by being a primary, I've read everyone's comment to those who did venture into primary shooting ill-equipped).

As anyone knows - 35mm means I got my cardio since I lose the zoom and must approach the subject. In cramped places (nightclubs) this might be an issue. However the pictures are nice.

I have been reading up on recommended wedding photography lenses. While I did not purchase a 50mm as recommended - the 35mm is versatile enough that I managed to get some worthy shots.

From what I've read, however, about what it is used for - I cannot get enough examples or see the difference between the 35mm and the 85mm as an end result or something that the 35mm couldn't do.

In articles that faced off 50mm vs 35mm, they would show a 50mm picture and the 35mm crop zone that shrank. I need an explanation similar to something like that as to why having an the 85mm as worth the investment (in comparison to getting a 24-70mm where I gain sharpness and zoom.)

Note: I tend to shoot in manual.

Please go easy on the photography lingo - even though I've had explained what the aperture and focal numbers are and what ISO and exposure do to a photo, nothing beats spacing and image comparison to actually show what you mean.

Thank you in advance.

You have a bit of an odd case as shooting a night club vs shooting a wedding are pretty widely juxtaposed in terms of need.

For a night club, you are shooting in a cramped area without much room for clear lines of sight. You are up close and personal with the subjects you are shooting and need a good wide angle lens. The feeling of a club means you don't even necessarily need the most rectilinear lens as the slight wrapping feeling of a wide angle lens can make someone feel more engaged in the energy of the club, though a highly rectilinear wide angle works fine too.

For a wedding on the other hand, you want to be out of the way. You often can't get up close and personal as you would be in the way to do so. A wide angle lens has very limited usage. An 85mm lens on the other hand gives you some reach, especially on a crop body. You can be further back, you get flatter facial structures that don't make noses look overly large. It's too narrow for group portraits on a crop body, and marginal for large group portraits on a FF, but is wonderful for both candid (torso) and portrait (torso or full body) shots of the couple and can be used pretty well for head and shoulder shots on a crop.

On weddings, I shoot FF and my 24-70 lens is normally hanging out around 50mm, which is about what your 35mm does on your crop. During the ceremony and special dances, I normally have the 70-200 camped out on my camera and it is normally between 125 and 200. The 85 will hit the shorter end of this range for you. It is still a little short for some shots, but should help you a lot with covering those longer shots.

So, to summarize, the 85mm lens will allow you to get shots from further away while flattening images so that facial features don't seem to protrude as much. The 35mm allows you to shoot up closer and get more people in the frame at the same distance, but results in facial features poking out more. With a crop body, your 35mm is really a standard lens due to the crop factor and your 85mm is like a relatively short telephoto lens.

Unless the nightclub is empty, I can't see that an 85mm lens will help you - or a 50mm for that matter. On your (crop sensor) camera, even 35mm is marginal for nightclub shooting. I recommend you audition a wider lens, something like a 17-55mm or 12-24mm zoom for flexibility, as these are far more common for this kind of photography. Some suggestions are here: http://www.nightclubphotographytips.info/p/nightclub-photography-tips-lens.html

Nevertheless you spoke about using 85mm in the nightclub - I'd say you have to be very skilled with focus and motion blur issues. And you will probably not be able to use flash. At least aimed forward from a camera. In the nightclub I'd better use 35mm lens you already own or buy wide-angle lens like 12-24mm (as @duffle recomended you) or 11-16mm which has a bit better lowlight performance (f/2.8 all the way through). 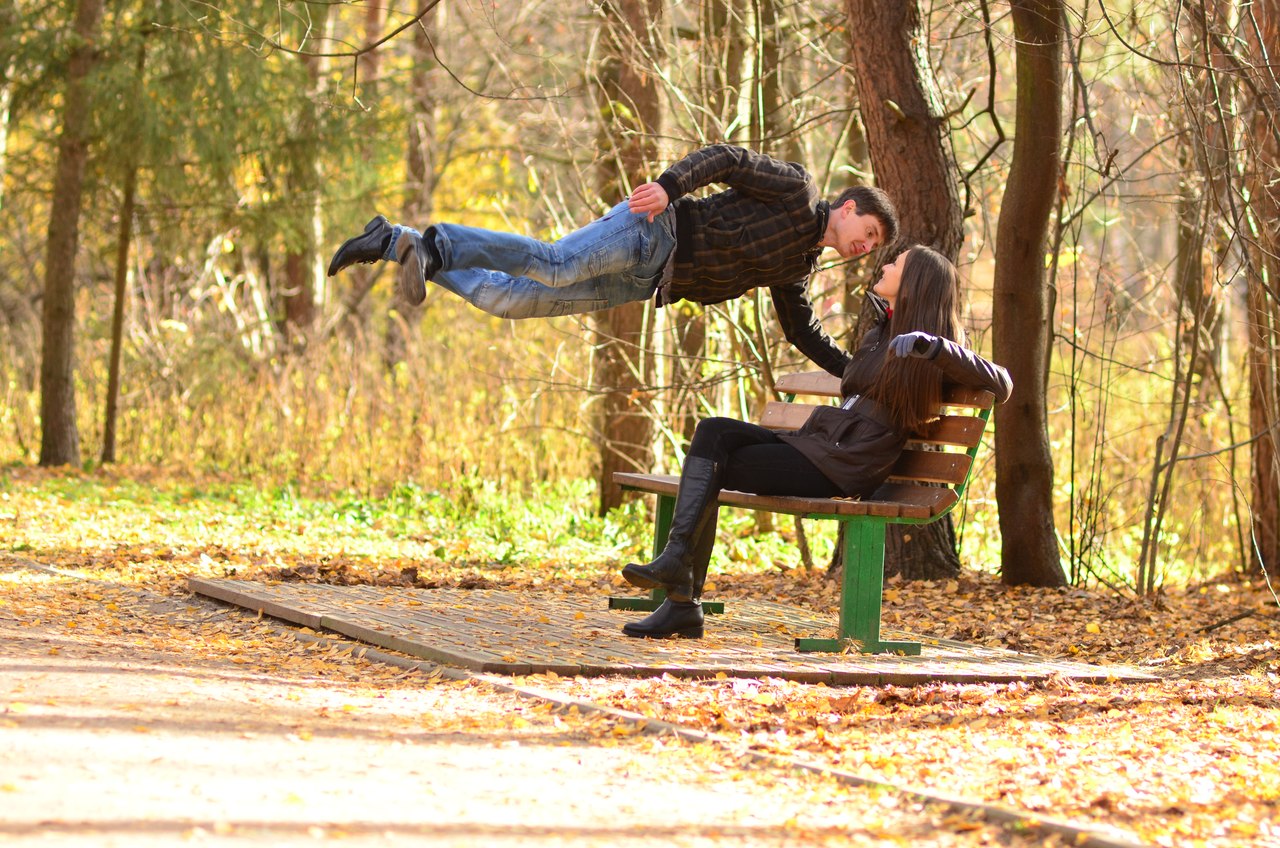 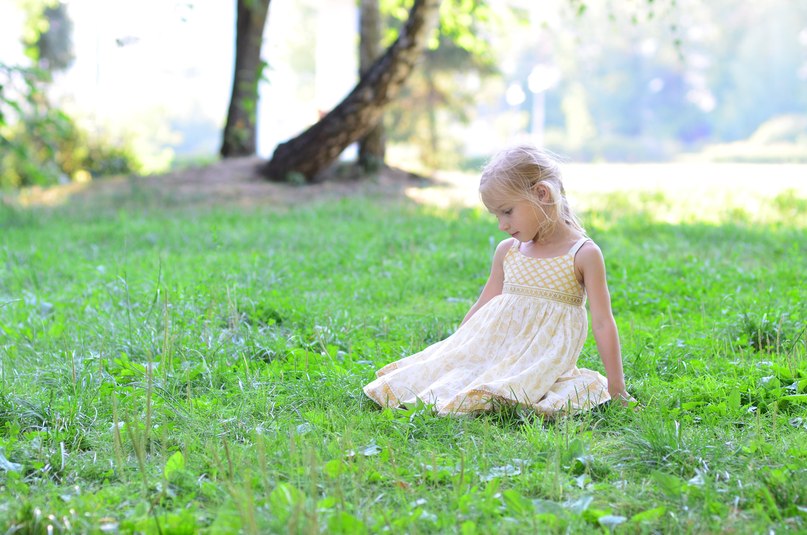 Additionally to illustrate how wideangle lens work - take a look at this picture: 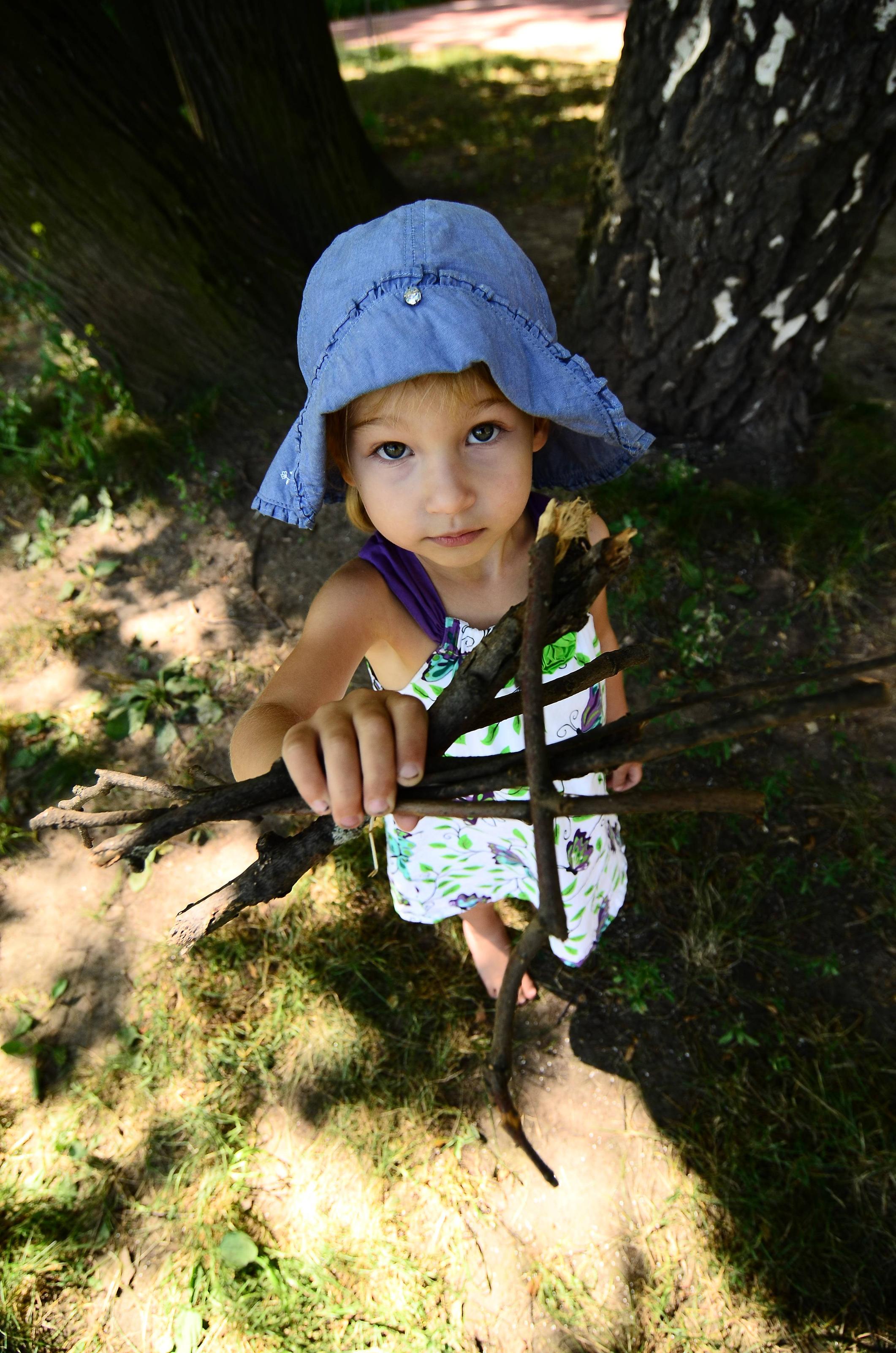 And this picture of a crowd: 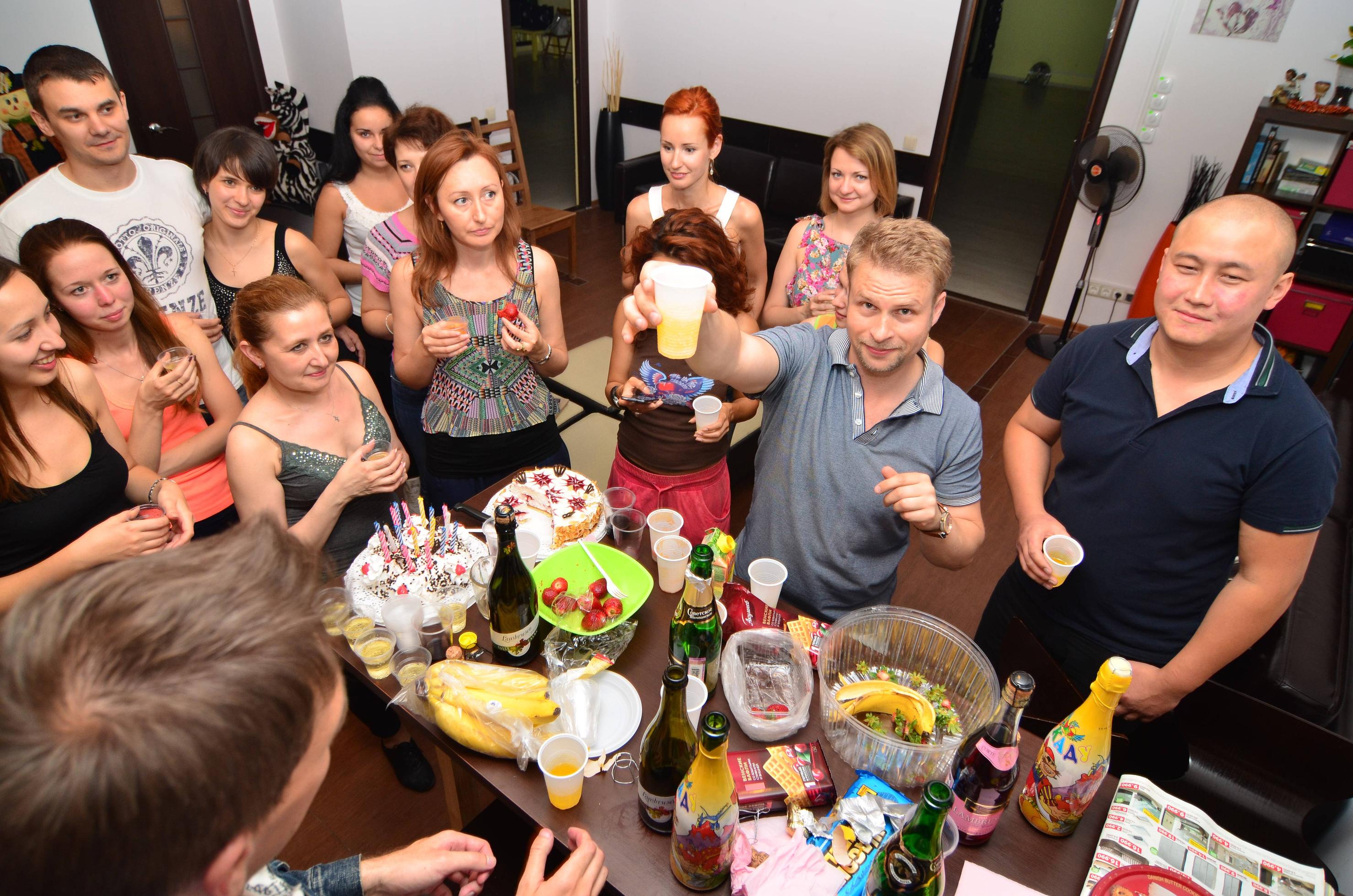 You can also try to Google with crowd shot wide angle and have a lot of fun with those images. They looks weird but they are interesting!

The 85mm is a longer lens, so it gets you more reach, a flatter field curvature/less distortion, and probably more background blur than you'd get with a 35mm lens. However, your working distance will need to increase, so for smaller spaces it may not be as good a fit as a 35mm, especially on a crop body, and the longer distance and lack of VR means it'll be harder to use in low light, because you'll need faster shutter speeds to mitigate camera shake blur.

For low-light photography, for moving subjects, where you want full-body coverage in frame, (which is your primary use - in night clubs) then a 24mm on a crop-sensor camera (which is your D3200) would be my recommendation.

It's wide enough to get full body in frame at distances from ~10-12ft.

These are your options for 24mm primes under $700. The Bower and Rokinon look like your best bets.

Not the answer you're looking for? Browse other questions tagged lens equipment-recommendation dslr prime wedding or ask your own question.

51
Why is the 50mm prime lens the most standard?
11
On smaller prints, will a high-quality zoom lens provide near equal image quality compared to primes?
6
Which one wide-medium lens to buy as the main lens for an outdoor wedding?
12
Does it make sense to get a non-macro and a macro of similar focal lengths?
14
Nikkor f/1.8G 35mm or 50mm?
2
Is 24mm F/1.8 Prime lens blur bokeh is good (not distorted face) for portraits
4
What type of lens is best suited for adventure photography?
0
Is the Nikon AF-S NIKKOR 18-35mm f/3.5-4.5G ED Lens good for portrait, landscape and general use?
2
What can I expect with stacked lenses for extreme macro photography?
0
What lens should a new photographer consider starting with? (prime vs zoom, focal length, etc)