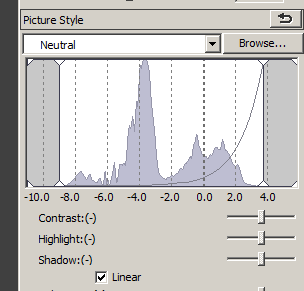 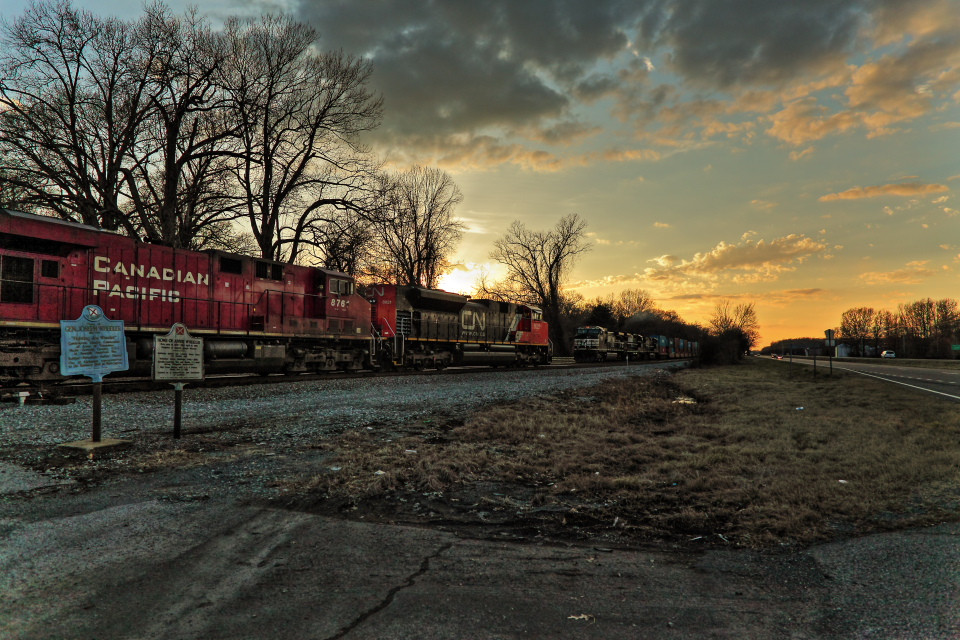 -3
Why no raw channel histograms?
307
Good examples of RAW's advantages over JPEG?
26
What is Universal White Balance (UniWB)?
10
How does RAW prevent "ugly digital clipping"?
8
Qualitywise, is there any downside to overexposing an image (within the dynamic range of the camera)?
9
Why don't cameras show an "accurate" histogram?
10
Are paler raw images normal for a newer sensor with higher dynamic range?
4
Is there a performance penalty by using dual cards in a camera?
2
How do I find the right white balance value to set in my camera?
4
Is the Preview file always the photo taken by the camera?
See more linked questions

17
Can in-camera JPEG have image quality advantages over (third party software) converted RAW?
9
Is there a middle ground format between RAW and JPG?
5
How to automatically apply a Lightroom Preset based on appropriate (Canon) Picture Style on import
9
Why don't cameras show an "accurate" histogram?
0
Saving JPEG from RAW using PS CC is very patchy (examples attached)
0
How to know correct exposure for RAW shooting when camera show JPEG Histogram
1
darktable "lighttable" view: how to show only one of each JPG or raw image in a directory?