What should I use to reassemble single 35mm film negatives into strips for scanning?

I am beginning to scan my negatives. From my early days of photography some 50 years ago I have found in my archives single 35mm negs that I want to reassemble into a strip to scan. How can I reassemble them into 5 or 6 frame strips? What tape should I use?

For example, the Nikon slide scanner: 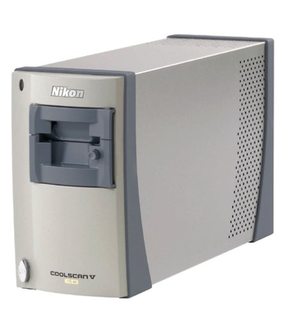 has a slot right in the front for single slides (you can also get attachments for batch slides or rolls of film - but the default is single slides).

Simiarlly, flatbed scanners have a way to scan mounted slides: 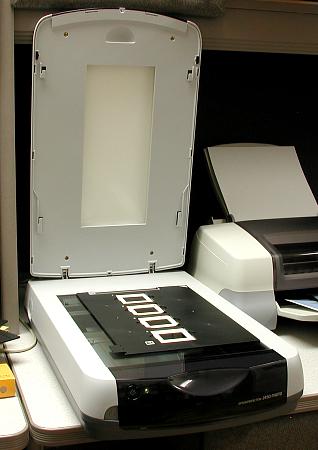 Mounting a bit of film is less likely to be destructive to the film if already cut and also makes for easier long term handling of the film. This also reduces possible issue of deterioration from the parts used in splicing the film together to get a strip back.

Slide mounts themselves are reasonably inexpensive (b&h) especially when compared to the specialized tape (3M 8421 Photo Splicing Tape - 1⁄2" x 72 yards (uline) it appears to be difficult to get it in smaller units (google)) needed for splicing and the risk of damaging the film itself.

I wouldn't recommend using tape to put old 35mm back together. Your best bet, if you do want strips, is to get an old 35mm film splicer. These are designed for movie film, but they can be used for normal film stock. Some work by using special tape (which is expensive), others use cement and there are some which use heat (although I wont recommend this). Just search Ebay for either splicer or splice and you should find loads of old splicers and specialty materials for quite cheap. Sadly, areas which are spliced are subject to faster deterioration, which I understand is a worry.

Another option is to use a standard flatbed scanner. You don't need to put the film into strips and don't have to risk damaging them. You just lay them ontop the scanner glass. You do have to use an angled card for it. Instructions:http://www.popphoto.com/gear/2011/07/how-to-scan-negatives-using-standard-scanner-0 . I use a flatbed for my medium format negatives, as you can't get purpose built medium format scanners cheaply.

Not the answer you're looking for? Browse other questions tagged negative-scanner negative or ask your own question.

14
What to consider when scanning 35mm film (and scanning in general)
5
Do I need a new scanner, and if so what sort?
4
What causes flat-looking negatives while developing film?
4
How much post processing advantage is gained when scanning 35mm negatives as TIFF rather than JPG?
5
Why am I getting vertical black bands across my negatives and how can I prevent this?
4
How to invert color negative “scan” via DSLR without clipping the red channel?
7
How long do developed negatives last?
3
Epson Scan 2 Not Showing Transparency Option for Film Scanning
3
Hardware for scanning diapostives or negatives using flatbed scanner?