Can a ghostlike image be caused by a overlap with previous frame on an SD card?

Is it possible for a secure digital card to have a ghostlike image on a different frame,
ff you shoot digital cards and do not reformat them? Could a ghost image appear from a previous frame number if the numbers are the same? 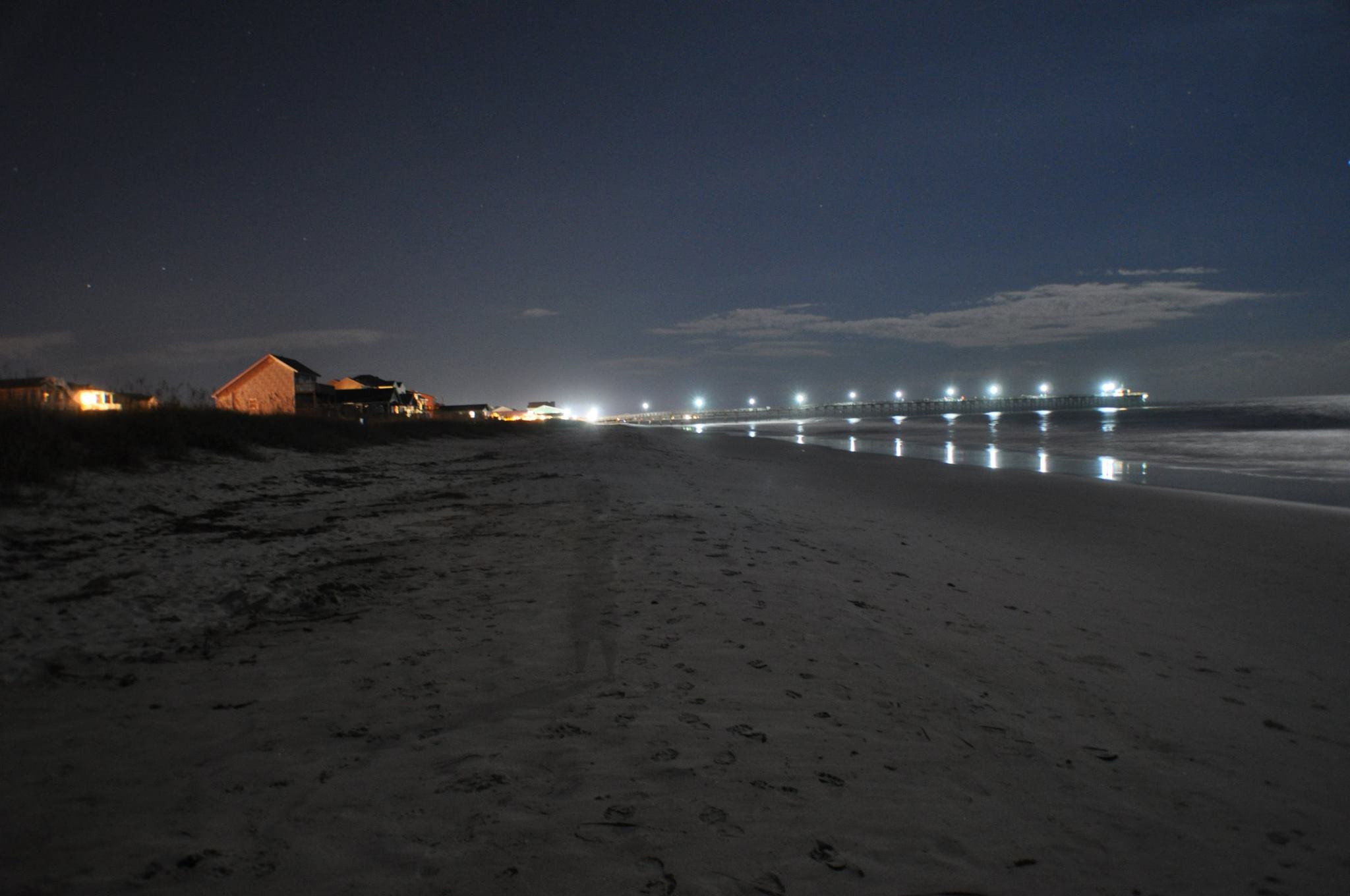 No; digital files can't work that way. If the card were corrupt, you might see images jumbled together, but it would look like this at best, not a smooth overlay.

Additionally, the filenames aren't really "slots". They're just identifiers; if they are reused, the same value appears in the "index" in the filesystem, but the data could be anywhere.

It's possible that something intentional has been done to create the double image, but I think the most likely explanation is simply that the image is a long exposure, and that the boy stood still for a while at that point, but then walked away quickly — too quickly to leave an impression elsewhere.

No, this is not possible. A digital medium is not like a cassette tape. If you have a double exposure, there must be some other explanation. Maybe your camera has this function which you activated inadvertently.

Not the answer you're looking for? Browse other questions tagged digital artifacts forensics or ask your own question.