When a photograph is taken in sun, the whole photograph becomes slightly orange in color. Specially the skin tones become too orange. The photographs are taken from simple mobile phone high megapixel camera. So, when I try to white balance during post-processing, correction made on skin tones leads to slight tint in other objects. I would like to explain this with an example. 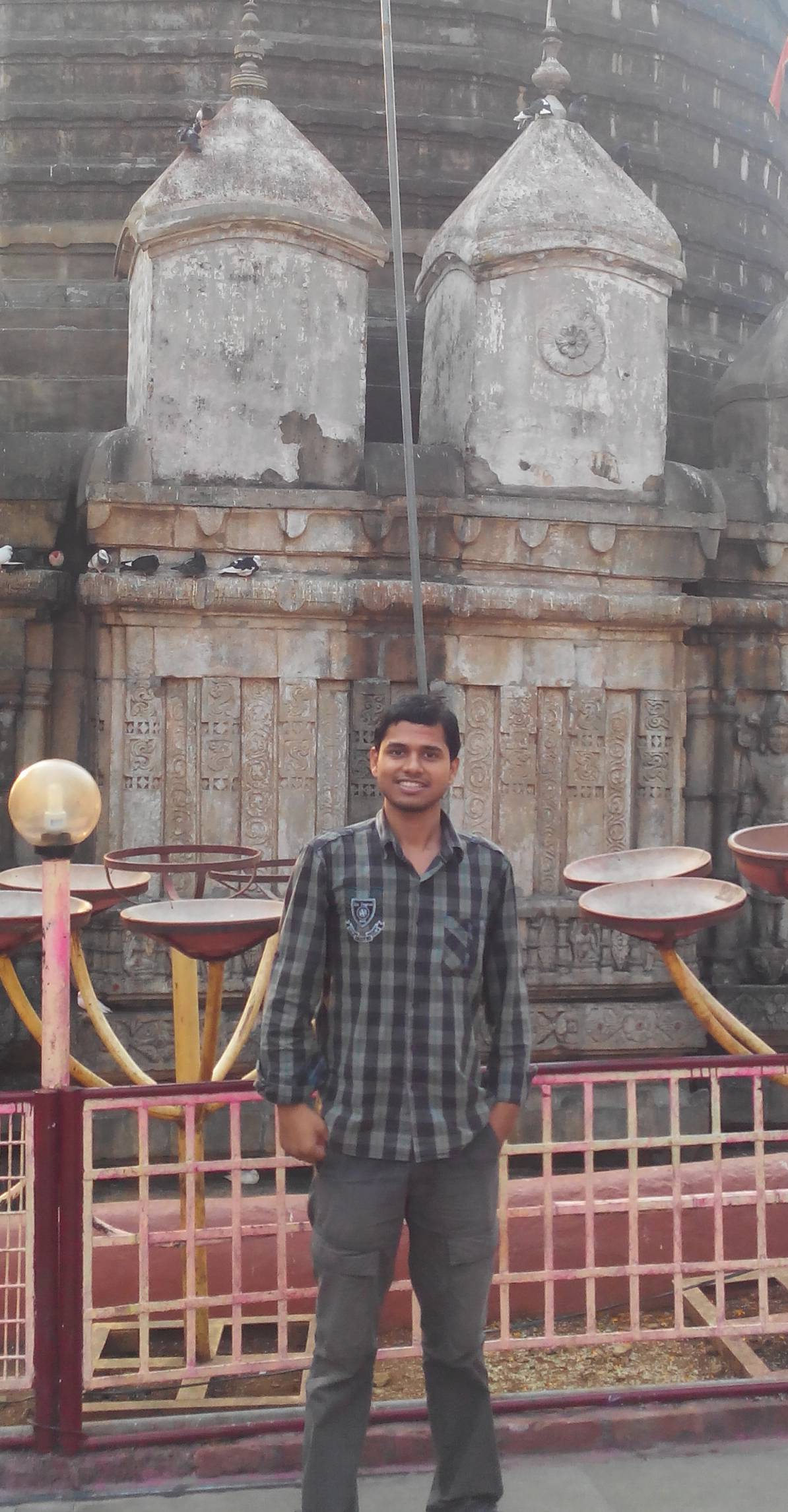 Say I have a photograph having a person standing in front of some grayish stone, clicked around 3 pm. In the photograph, initially, the person looks too much orange in color, while the stone is neutral gray. I am telling you this because I check RGB values with eye-dropper tool. Now, to decrease orange in the skin tones, I drop the red curve slightly more than I drop green at appropriate luminous levels respectively. Now the orange cast is gone, but when I inspect RGB values of stone, it is more towards blue, which is obvious. So, I try to adjust the color of the stone to make it neutral back again. But, the image and consequently the person becomes orange in color more or less as he looked initially.

So, is it not possible to white balance a photograph in this scenario, with the help of a single curve adjustment layer, without using masking? This raises other questions: does our eyes (more precisely brain) white balance different objects in a single scene separately? In that case, it should not be possible without masking, I guess. Or is my camera faulty?

First, the color balance looks plausible in the picture you post, but of course I wasn't there and I don't know what the guy's skin color really is.

Second, stone is a bad gray reference unless you have specifically measured it. I think your basic mistake is assuming the stone is supposed to be gray. Since you give not justification for that, I'll assume you just made it up. When a scene doesn't have a known gray or white object in it, you have to take a separate picture with such object.

Third, the real problem with your picture is elevated black level.

Here is your original: 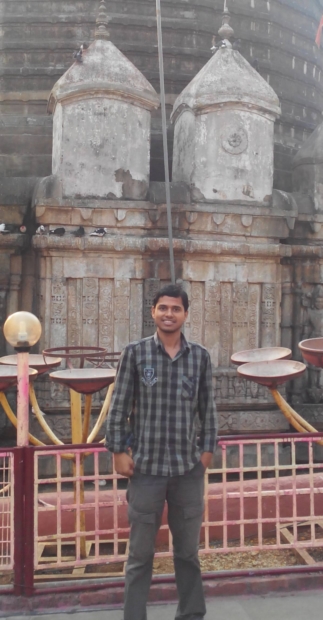 Here is a slightly processed version: 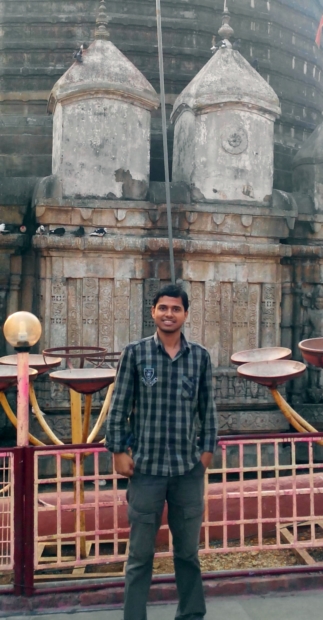 The black level is now black. For gray reference I used the white part of the pigeon at the left edge of the picture. That's not a good gray reference either, but should be better than assuming some part of the stone is neutral gray. The man's skin tones look plausible, especially for someone of Indian decent, but of course I don't know what they are really supposed to be.

There is a haze over the picture, particularly in the upper right corner. I suspect there was bright sky there just outside the picture, and the lens wasn't all that clean. Fingerprints or similar smudges on the lens can cause this kind of effect.

Here are the curve adjustments that I used to get the white balance that I think you want.

Not the answer you're looking for? Browse other questions tagged photoshop digital white-balance gimp color-correction or ask your own question.

15
How can color temperature be measured using a digital camera?
10
How can I use CMYK values to white balance skin?
10
What *exactly* is white balance?
3
How would IR-assisted white balancing work?
4
How can I know what is ideally neutral in a picture, in order to set white balance?
3
Color correcting difficulties… on cloudy days
10
Why do we actually need to adjust white balance?
2
Accurate Product Images: Gray Point, White Point, Black Point
3
How to get accurate color and contrast when scanning shots with no black or white point present?