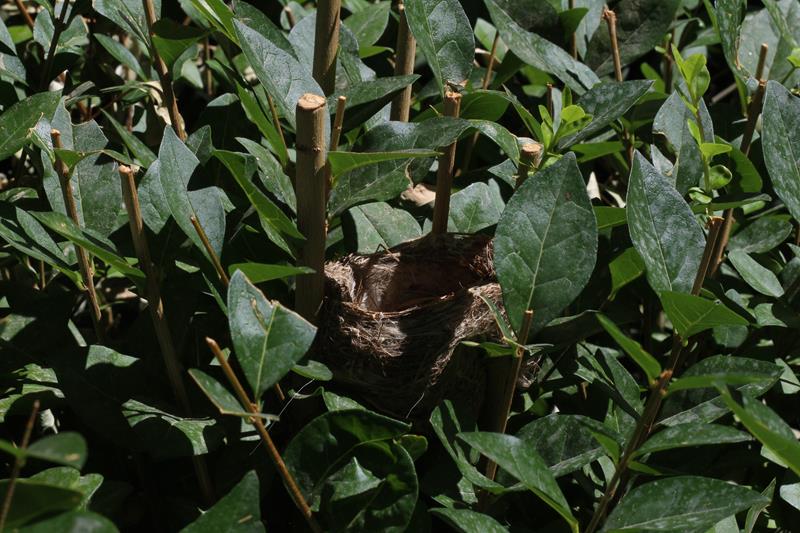 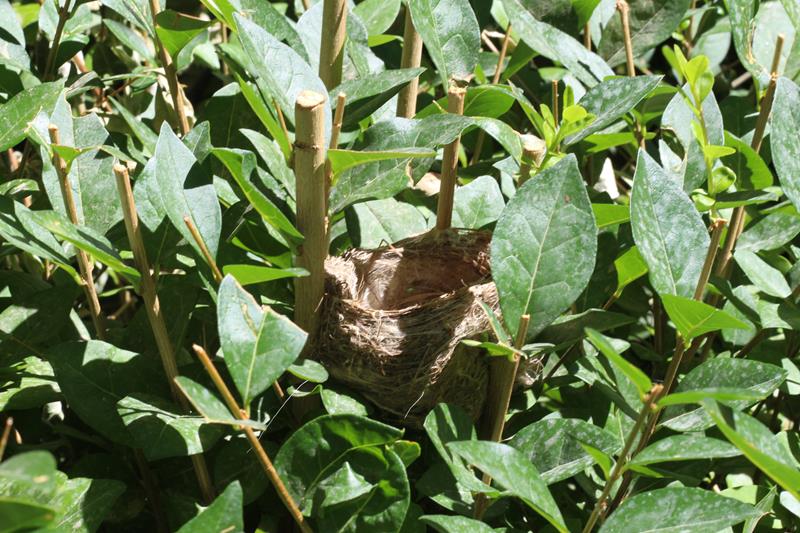 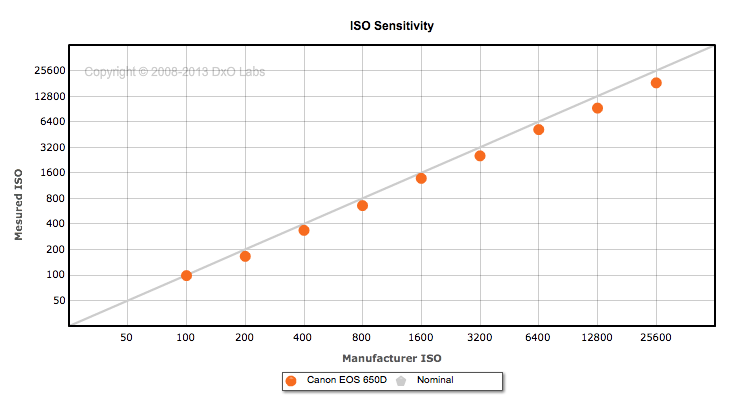 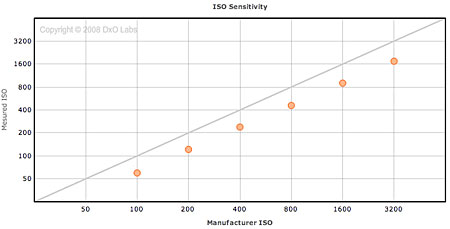 2
(film) ISO's relation to Sunny 16 rule?
-2
What should I set my aperture to when there's a lot of light outside?
1
Dark image under shade and sunlight

11
How do I effectively photograph when the sun is in the frame?
4
Overexposed shots on a sunny day with Auto settings?
4
How can I completely avoid noise for stock photography with my Canon 650D?
5
Why and when to use a lens hood?
7
How do I accurately capture the colour of sunlight on a wall?
0
Capturing vibrant colors on a bright, sunny day
3
Can I use high ISO film in bright light (without problems)?
0
Timelapse color flickering
1
Dark images problem (low exposure) with canon 650d