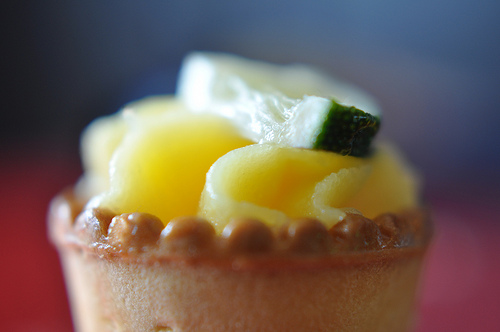 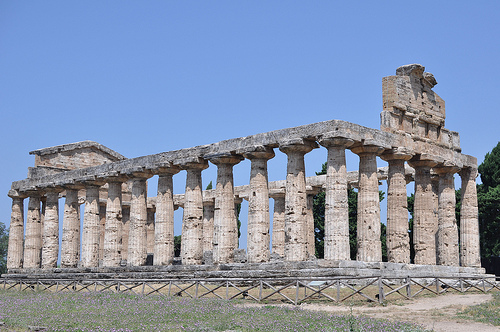 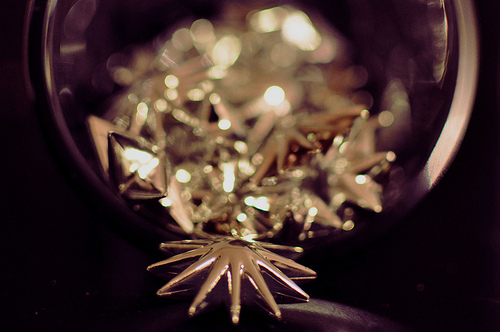 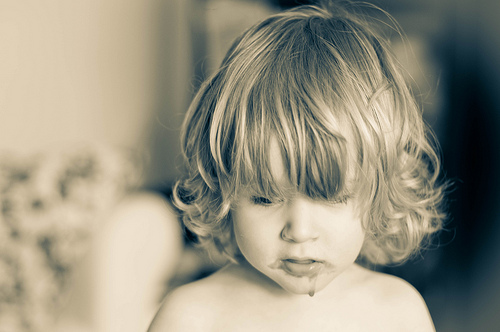 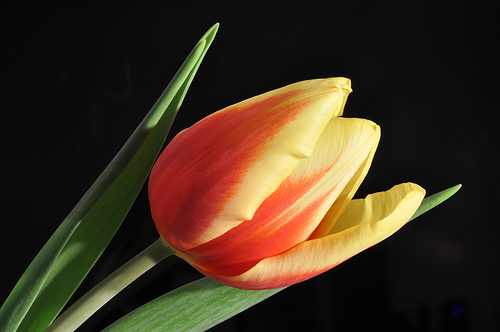 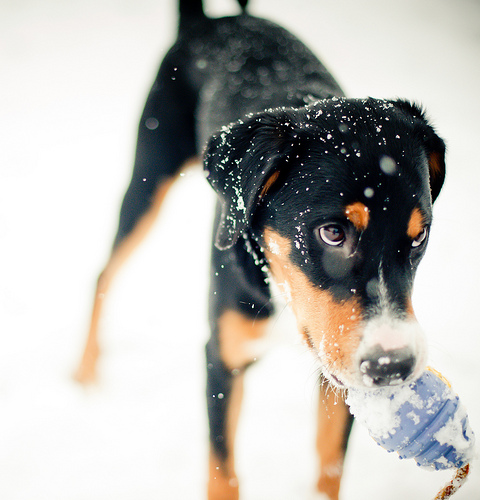 10
Is the Nikon 35mm 2.0 worth the extra money over the 1.8?
50
Why is the 50mm prime lens the most standard?
2
3rd party lenses - compatibility & value
5
What DX Nikon lenses should I look at for concert/club photography?
3
How do the Samyang and Nikon 85mm portrait lenses compare?
2
Can I get the same results with Nikon D lenses as with G lenses?
3
Are there reasons to go for an f/1.4 over an f/1.8 lens as my first fast prime?