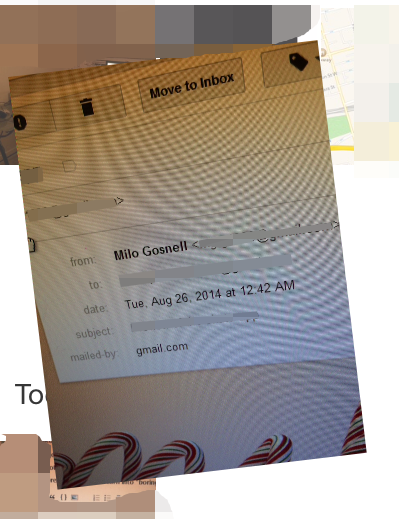 61
What is moiré? How can we avoid it?
11
What's the best way to take a picture of an LCD or CRT screen?

2
Why am I getting a different look with Huey Pro on a LED TV screen?
2
Nikon 5100- problems downloading onto computer- photos turning grey
4
What is the best way to get good quality digital pictures from negatives?
2
How can I avoid lens flare when shooting into the sun with a compact camera?
16
What causes and how can I avoid this moiré pattern in a composite night sky photograph?
3
Pattern shown in LED screen background used as backdrop on a stage
2
Why does my picture get cropped when viewing it on LCD screen?
6
Why am I sometimes having "doubled image" and soft photos with my Tamron 100-400mm
0
Concealing brush strokes when using a light box to photograph minatures?