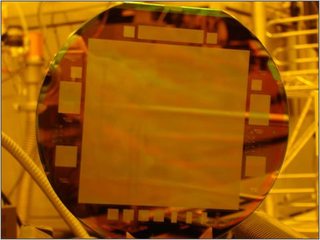 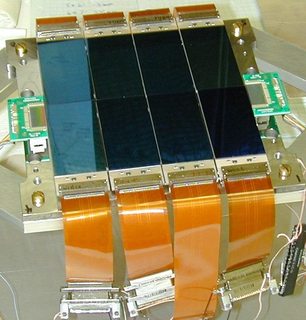 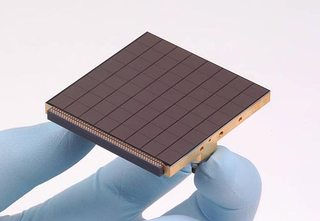 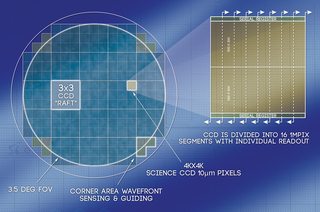 2
Why hasn't anyone made a 645 or 6 x 6 medium format digital camera CMOS sensor?
24
Why did they ever make smaller than full-frame sensors?
12
Would it be possible to make a 36×36 mm "full frame" sensor?
11
Why doesn't digital Large-Format exist?
7
Where does the price premium of full-frame come from?
4
Why does increasing sensor size necessarily lead to lower silicon wafer utilization?
2
Why would a more expensive camera have lower megapixels?
5
Quilted/Tiled Image Sensor: How do you eliminate stripes of missing photos in huge quilted sensors?
2
Why sensors won't cover full exposure circle?