What could have caused this splotch to appear?

amature photographer here. I recently took some photos of the area nearby where I am staying, and one of them caught my attention when going through them afterwards: 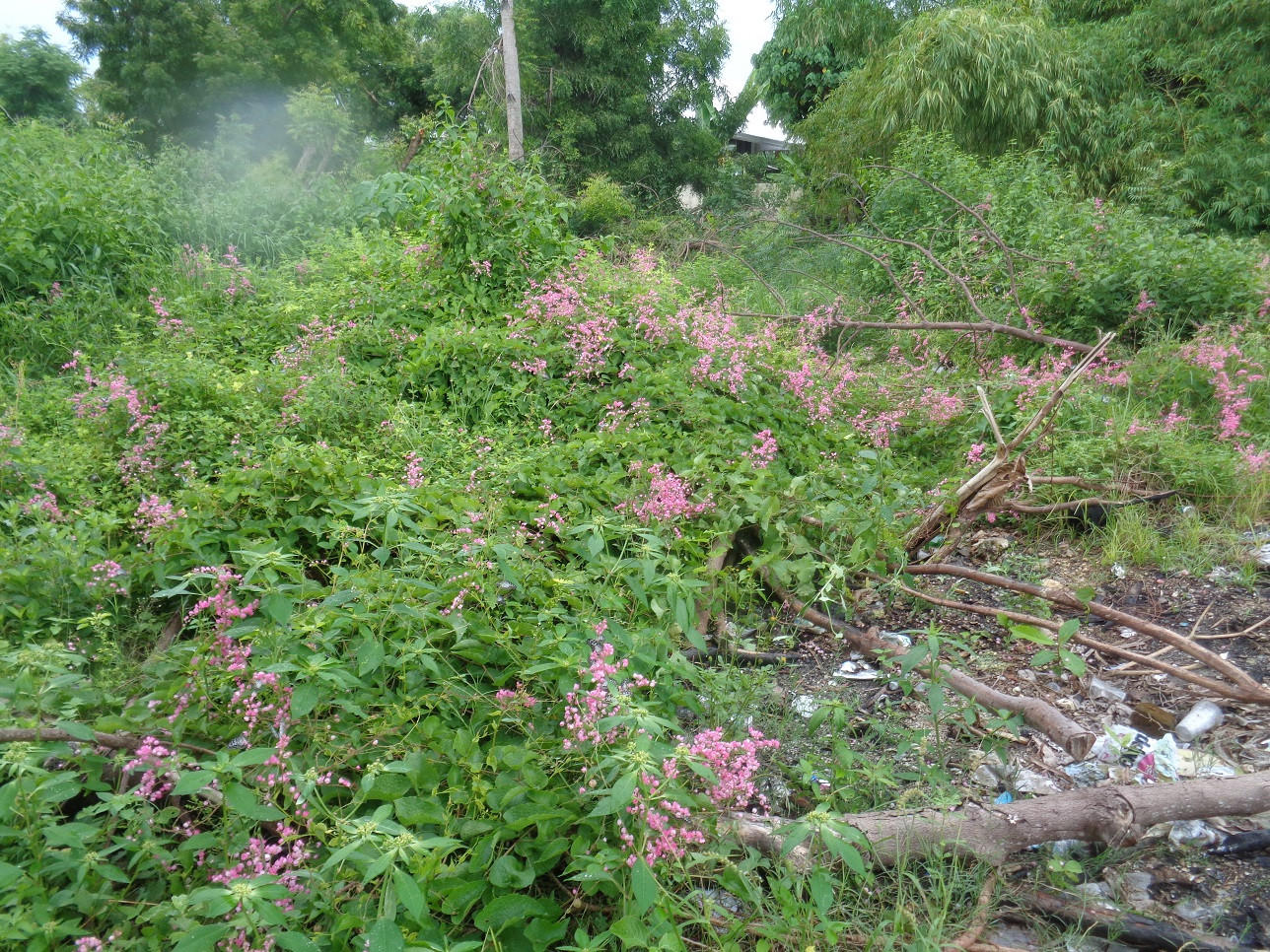 Notice that gray splotch at the top-left. Photos taken around the same time do not have this. I presume this is caused by something on the lense? Is there anything I can check to make sure this does not happen again?

This is something on or near the front of the lens. It is NOT dirt on the sensor.

Normally I'd guess a water drop, but since it went away by itself in susbsequent photographs, it was probably a small insect that happened to be crawling around on your lens at the time, then flew off before you took other pictures.

It can be dust on the sensor or dust/water drop on the lens.

First check your lens, is it clean?

Then, make a photo of a bright gray area, using manual focus, completely defocused. Play with the focus length, I usually see this completely zoomed in (longest focal length). Then if you see the blur, it is a dust particle on the sensor. Clean the sensor. (You should see a small dust speckle on it. Watch out with cleaning the sensor though, you can damage it easily.)

Objects on the lens have to be fairly large and opaque before they start to show up like this in a photograph. Light from any particular point in the field of view strikes every part of the front of the lens and is then focused to a single point (hopefully) at the image sensor or film. Think about it: some telescopes have objects in the middle of the objective lens, yet there is no black blob in the middle of the field of view of the telescope, is there?

More common is that off axis light might be refracted by a transparent or semi-transparent substance on the lens or closely in front of the lens so that the light coming from a point that would normally be outside the lens' angle of view winds up in the picture. But if that were the case the same thing would likely be happening in the photos you took before and after this one, assuming your camera was pointed in the same general direction.

It doesn't look like dust on your sensor either. Dust spots are usually darker than the surrounding part of the picture, because you are not actually seeing the dust, you are seeing where the shadow of the dust is falling on the sensor. This is because most dust is actually on top of the filter stack directly in front of the sensor and why narrower apertures create darker, smaller, and more sharply defined shadows than larger apertures because as a lens is stopped down more of the light falling on the sensor is doing so at a perpendicular or near perpendicular angle.

This looks more to me like some strange type of lens flare. Flare usually manifests itself as brighter than the surrounding parts of the picture.

This is probably something I have seen for the first time last month, condensation inside the lens. It took me a while to figure out, as I kept looking around, removing condensation from both ends of the lens and the artifact was still there. Then I finally noticed it and it went away a few hours later.

It could also be something outside but close enough to the lens to be completely out of focus but since its so pale, I would be more inclined to say it was flare caused by condensation.

Not the answer you're looking for? Browse other questions tagged point-and-shoot artifacts or ask your own question.

2
Question About the D600 Dirty Sensor Test - Why Use a High f-Stop?

4
How to prevent weird spots and stripes on photos of window glass?
3
Is it normal for live view to freeze when focusing with a point & shoot camera?
0
What's causing the weird light pink color splotch in this photo?
2
Are these strange splotches on buildings in a long-exposure photo hot pixels?
4
What could cause this white speck in a blue sky?
7
What could cause this visible artifact which seems to a be a glowing inverse of something outside of the frame overlayed on this photograph?
1
What caused this pattern of lines (moire?) in this picture I scanned from a book?
0
What caused these red blotches on the black suit?
28
What could be the reason for these block-like artefacts in the blue sky?