I recently downloaded GIMP and I am having a slight issue. When I import a RAW image into GIMP, tinker with it (using the UFRaw plug-in), and then press OK, the displayed image (in the GIMP preview) is very different from the image I edited. Moreover, when I then export the image from GIMP to a *.jpg, the image is yet again different.

The difference lies in the colours; in the GIMP preview, yellows & greens are very much accentuated and the image appears slightly darker. Upon export the issue is slightly less pronounced but the picture is still not the same as the picture I finished editing in UFRaw 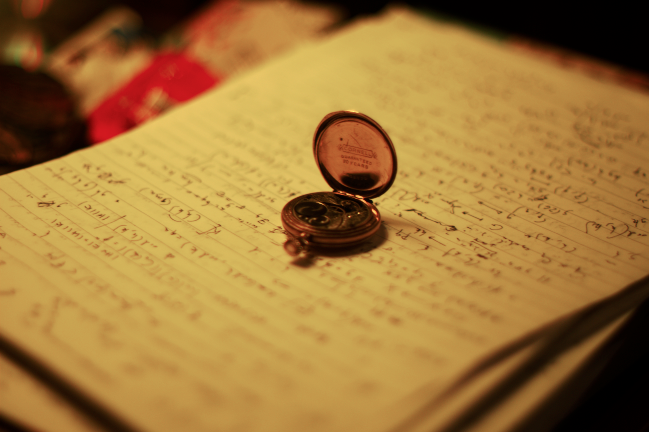 Photo as it appears post-editing in UFRaw 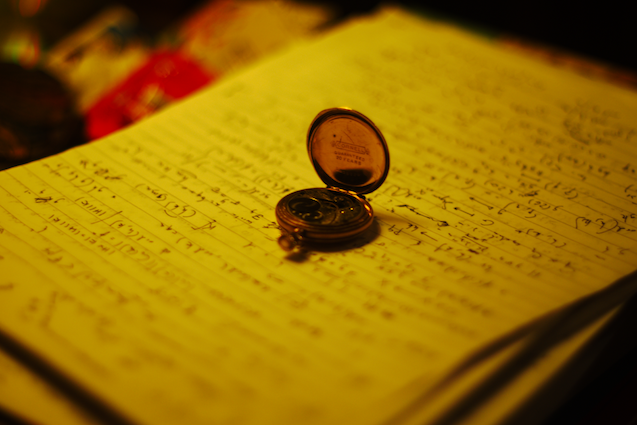 Photo as it appears in GIMP after pressing OK in UFRaw 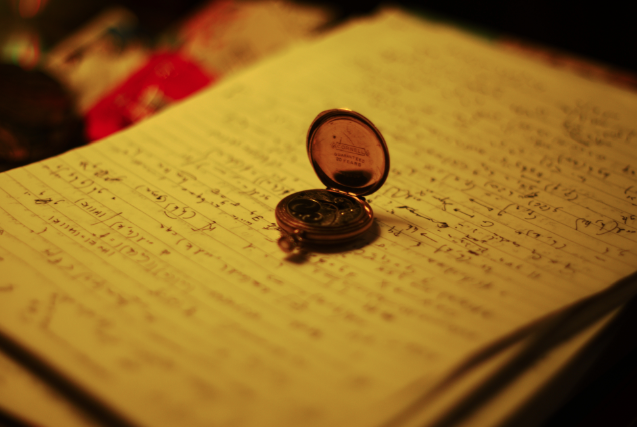 Photo as it appears in JPG format after export

Any help would be most welcome, many thanks in advance.

You are using an environment without color calibration. Furthermore, the JPEG does not seem to have embedded color information.

Alternatively, use a color-managed environment, generate outputs without embedded color profile to sRGB. Then the pictures will look okay.

Not the answer you're looking for? Browse other questions tagged photo-editing gimp or ask your own question.

2
Why do my photos get much smaller when sending .cr2 files from ufraw to gimp?
3
How to get Ufraw to pass on EXIF data to Gimp
1
Getting UFRAW into GIMP 2.8.14 on Yosemite
3
How to save JPEGs from GIMP 2.8 and higher?
3
What are similarities and differences between raw editing and film developing capabilities?
0
Why do exported image contain colored grains/noise when viewed in GNOME Image Viewer?
3
Workflow and colorspaces in Darktable and GIMP for printing images?
4
Image colour inconsistency between browsers, image viewers, and Photoshop
1
GIMP. TIFF. Color profile sRGB IEC61966-2.1 and embedded color profile GIMP - built-in sRGB