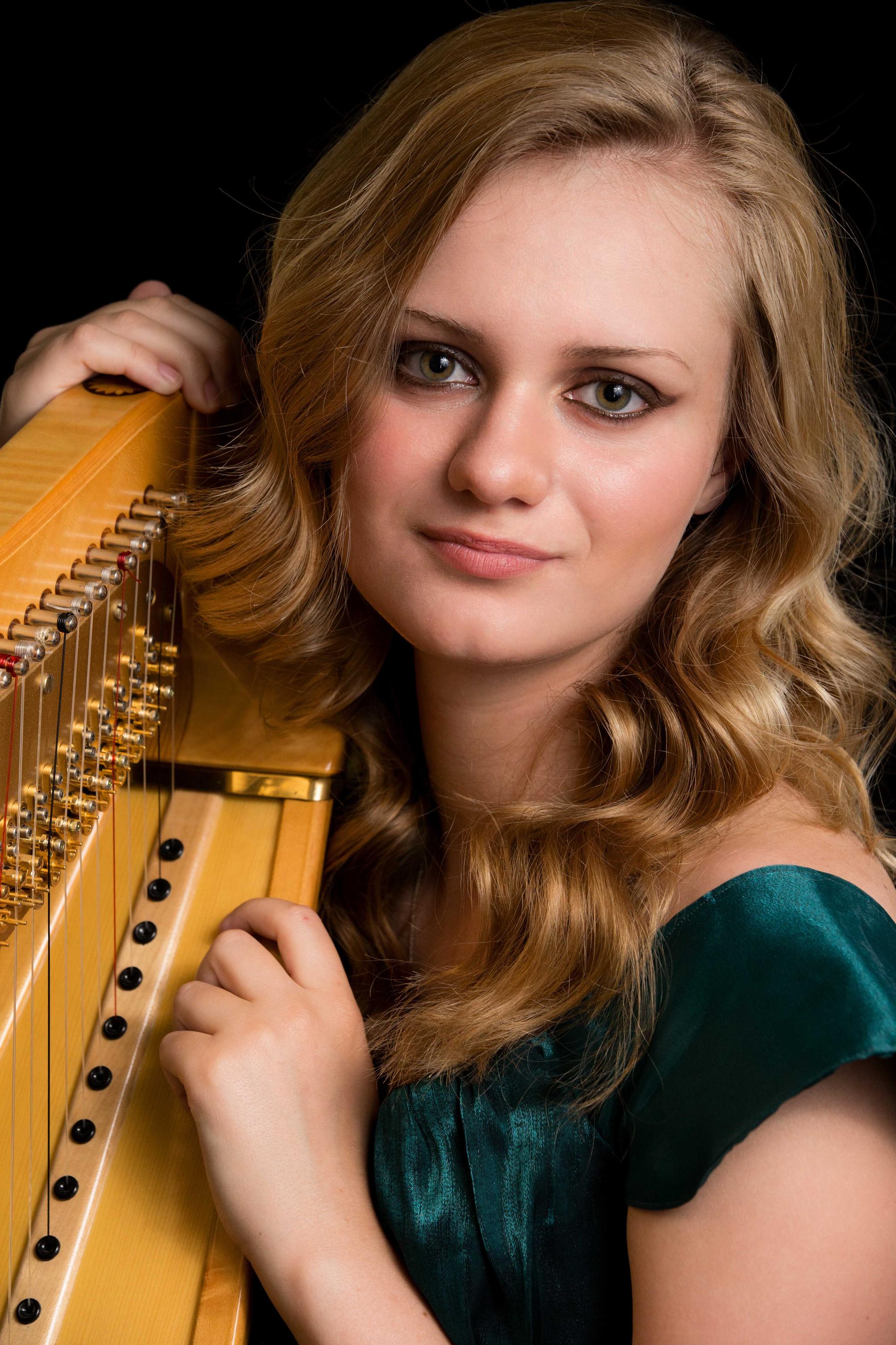 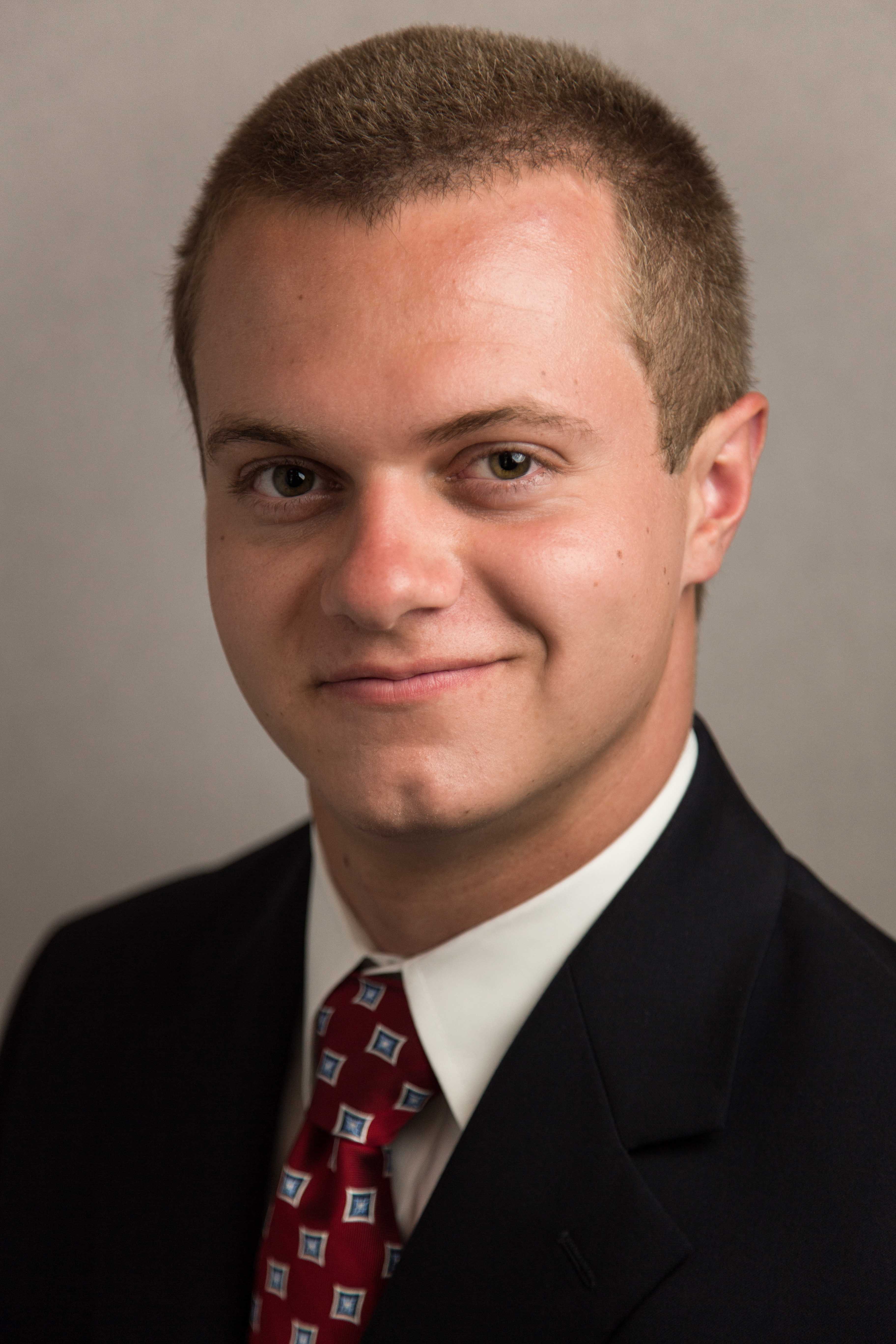 1
What are the key features of the Canon Speedlite 320EX?
2
Pop up flash & softbox headlight unit
8
What flash slaves can be used with a Canon Speedlite 600EX-RT?
7
How do I activate wireless flash control with a Canon 60D?
10
How can I fire a single canon 430ex flash remotely from a Canon 6D camera?
2
Can the Panasonic GH4 remotely fire a Canon Speedlight 320EX?
1
Remote flash triggering options for Canon 6D
0
Can I use a Canon 430EX III-RT without firing a pop-up flash?
1
The combination of transmitters to fire AND control Canon 430EX III-RT and Yongnuo YN-560 IV
1
Why can't I fire my Canon RT speedlite with a Godox transmitter?