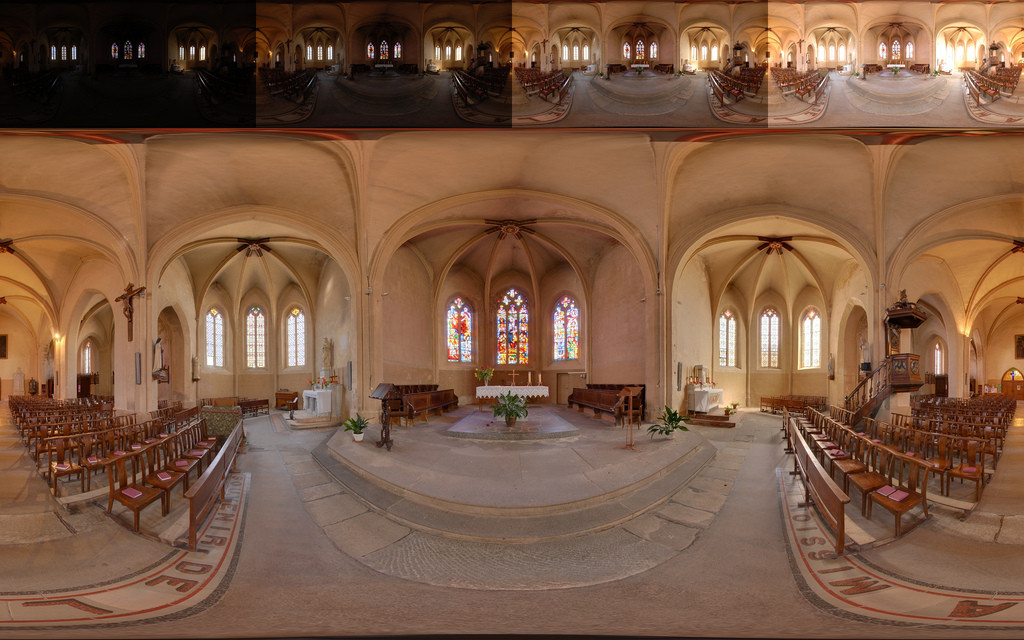 67
What is a "diffraction limit"?
35
How do you find out the "sweet spot" of a lens?
15
What software is available for macro focus stacking?
10
How does Super Resolution work?
6
What's the base f-stop when counting an ideal f-stop for lens?
3
Why Isn't This Photograph Pin Sharp?

0
What specs to keep in mind when buying a digital camera for art (paintings)?
2
How can I get better results when manually focusing with my Nikon D7000?
4
How could I achieve stock quality sharpness?
1
Why can't I get a sharp macro image when shooting handheld, even with IS?
3
How can I get correct focus when taking a self portrait with a DSLR?
1
How to ensure sharp focus when shooting with an open aperture?
4
How can I focus on someone who is in motion and still get them in focus with a wide aperture?
7
How to Fix (when needed) Scanner "Large Area Spatial Crosstalk"
3
Can't get the right colors when shooting art. Looks pale even with ColorChecker Passport