Raw is larger and softer than JPG

Here is a JPG image (unprocessed) followed by the corresponding DNG that I post-processed in Photivo/GIMP. (Canon Powershot SD750) 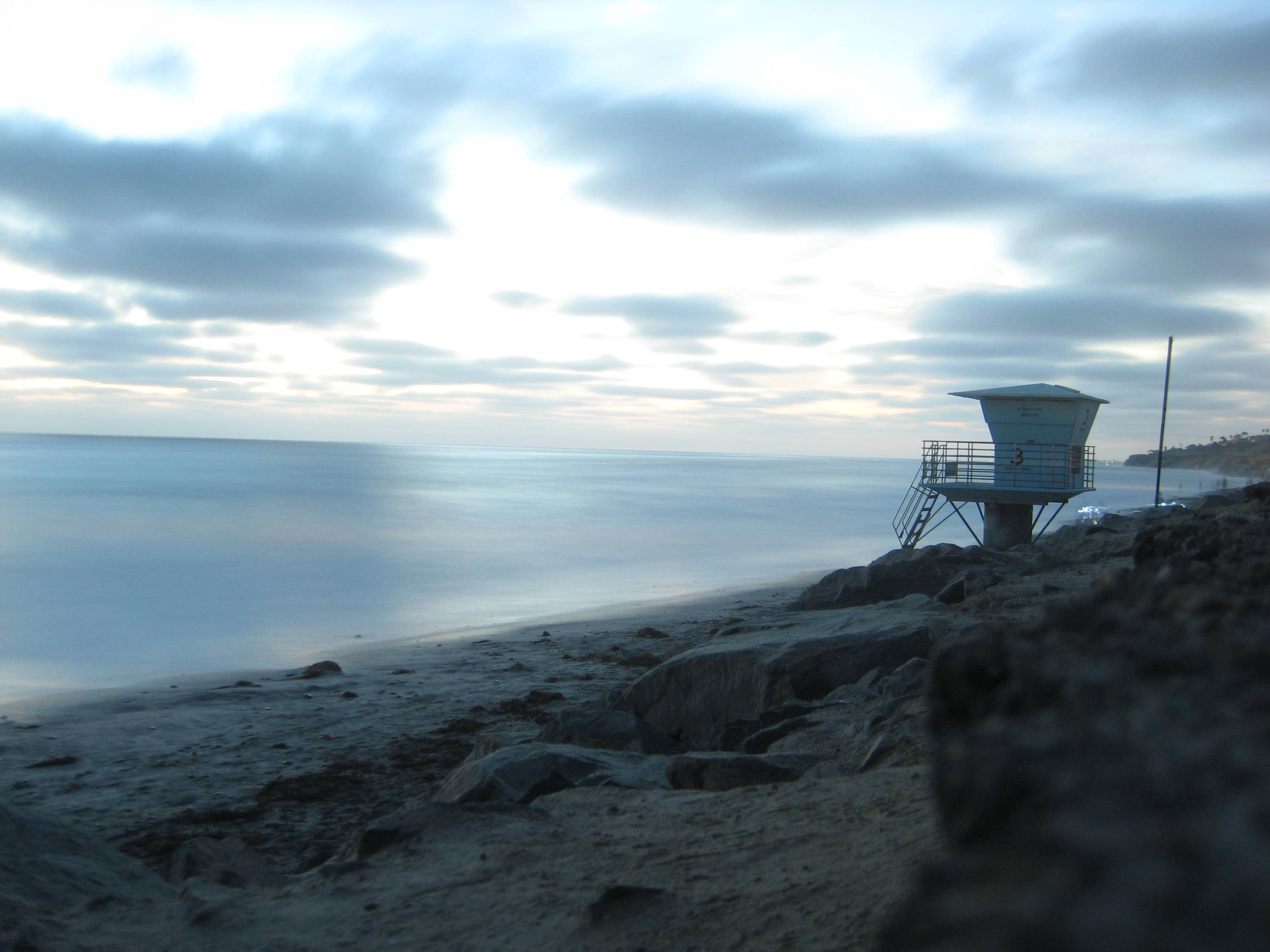 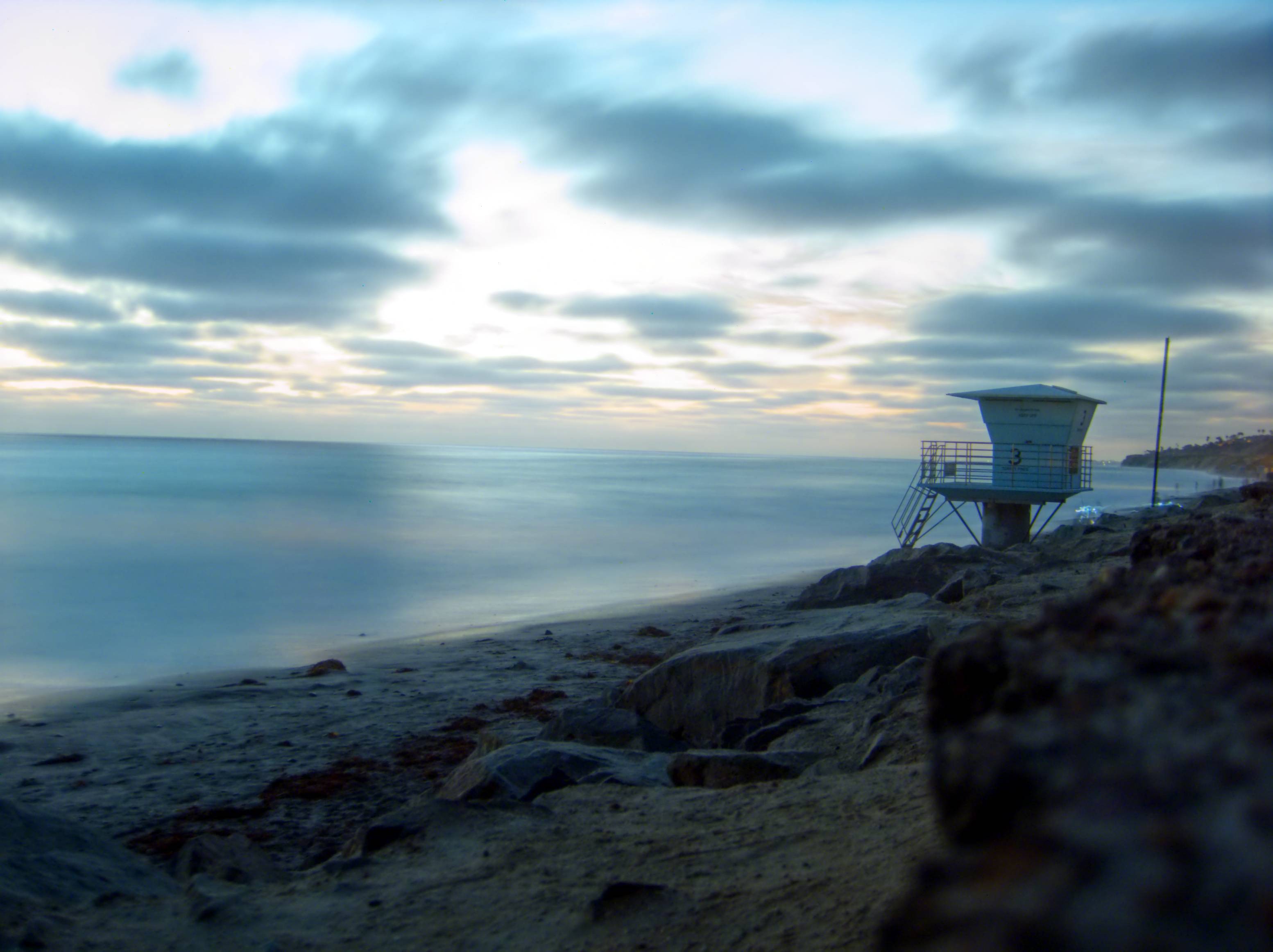 Flip between the two images in Chrome. Why is the raw image slightly larger as well as softer?

However the most common causes for these things are:

In your concrete case, I think that at least the first 4 points above apply.

Yes, known fact. And more: it differs depending on what RAW conversion engine you use. See here: 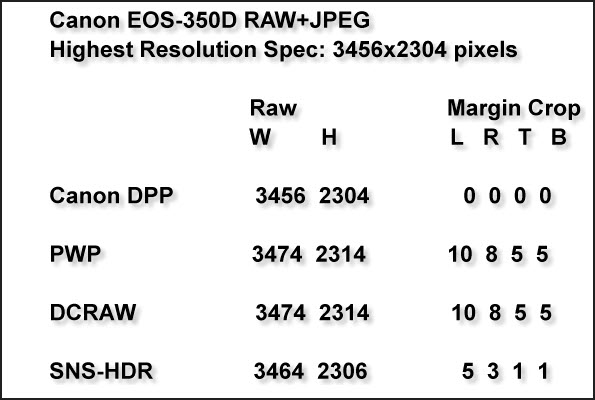 It has to do mostly with how the demosaicing engine treats the near-edge R, G or B pixels in order to compose the actual picture.

Also, some JPEG engines truncate the dimensions of the image at multiples of 8, other ones do not.

Not the answer you're looking for? Browse other questions tagged raw gimp raw-vs-jpeg or ask your own question.

305
Good examples of RAW's advantages over JPEG?
107
What is RAW, technically?

6
How can I improve the results of my proprietary RAW processing pipeline?
0
Pulling colors out of a raw file in post
1
Dramatic differences between UFRaw, GIMP, and JPG displays
1
Why does raw to jpg conversion differ in different editors?
4
Why is my Canon Raw preview a much smaller filesize than high-quality large, despite little difference in image?
0
How do I open and edit a RAW image from a board-mounted CMOS sensor?
0
conversion from RAW to DNG (Adobe RAW) leads to unwanted crop
3
Why do I get noisy results when converting from raw to jpeg?
3
Process raw image to match lower resolution jpeg