Will any of these actions damage a tripod?

Which of the following may damage a tripod, or reduce its life? 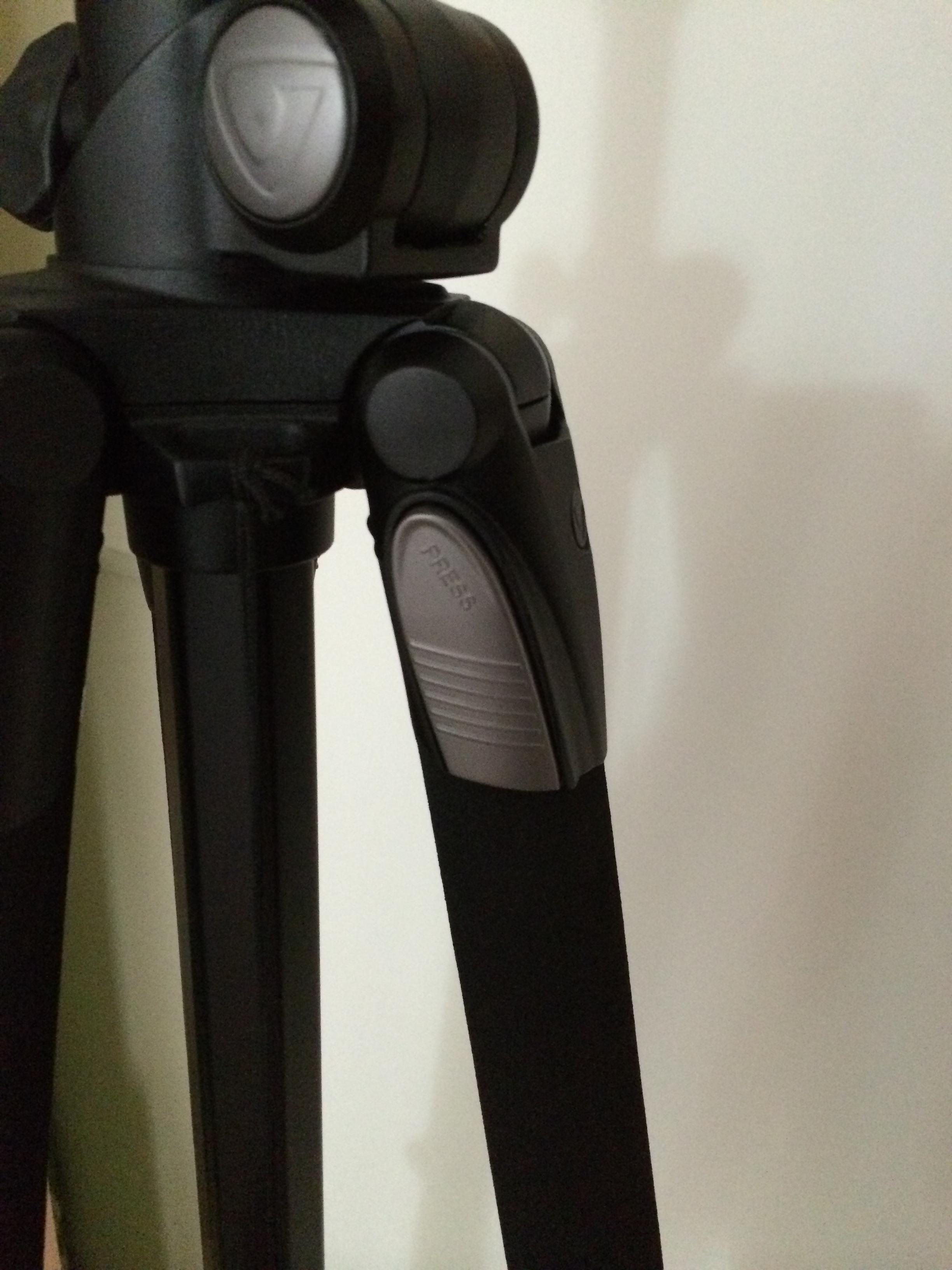 This is with reference to a Vanguard 263AT and the MeFOTO RoadTrip.

Overall it sounds like you are a bit overly concerned. The specifics of what a tripod is designed to handle depend a lot on the particular tripod, but in general, they are designed to hold weights up vertically and stable for extended periods of time.

Your second case, with most tripod designs, you are arguably marginally better off to stand it vertically. (I in fact store my tripod standing upright.) The only real concern with being upright when collapsed is that it isn't particularly stable, so you want to make sure it doesn't fall over (which could cause damage to the tripod or it's surroundings) but otherwise shouldn't be a problem at all.

The third case depends greatly on the tripod, it might not be advisable on cheaper tripods for lighter weights where one leg's joint might not be designed for that kind of force, but such tripods also tend to be very light themselves, so it is unlikely to cause serious harm.

The forth is specifically because of the weight attached to the head. Tripods are designed to handle vertical weight, not horizontal. The head may be very strong for weights pushing down on it, but when turned horizontal, the head is no longer designed to deal with the strain and may fail, dropping your camera to the floor and possibly breaking the tripod. I routinely carry my tripod over my shoulder like you describe and it causes no issues.

For the fifth, it might depending on the design and the weight. On my professional tripod, the legs have rubber caps on the ends to absorb when they are collapsed, but these do sometimes get knocked off when collapsing it quickly. In general, less shock is better than more shock, but again, probably not a serious threat to the tripod.

Finally, your sixth point likely has caused damage (and thus why it doesn't do anything anymore.) Most likely, there was previously a little clip (probably plastic) that latched the legs in place. This has probably since been destroyed and that's why it doesn't do anything if you don't press it anymore. That said, it's not really particularly meaningful damage since the tripod should hold it's position well enough by itself.

Overall, tripods, particularly any one of decent build quality, is designed to be a solid piece of stable hardware. It shouldn't break easily and should be able to take a lot of abuse. Don't intentionally abuse it more than you have to, but if it is a decent tripod, it shouldn't break from even fairly aggressive use.

1: this is what tripods are designed to do

2: you're worried about standing a tripod on its legs?

3: the legs will naturally loosen a little with use, so this isn't unexpected

4: is risky because, especially with a ball head, the camera can slip out of position and hit the tripod itself (the risk is to the camera more than the tripod). There is also a risk of banging the camera against an obstacle.

5: this shouldn't cause any damage, but you might be better off collapsing it more gently anyway. It doesn't take much longer after all.

6: by this I assume you mean moving the legs from the folded to the unfolded position, in which case that's what its supposed to do. However, I think you'll find that if you press the button on each leg, you can fold the legs out even further, allowing you to get very low angle shots, like this.

The other answers address your concerns, but let me expand upon an important aspect of point four, carrying the tripod over your shoulder with the camera attached. By carrying your camera like this, you are relying upon the head or quick release to be secure enough to hold the camera securely. With a quick release system you need to be confident in the locking system and how secure it is. Arca-Swiss style channel QR systems, for example, require only a slight turn to unlock the channel, and potentially the camera will drop to the ground. Another example is an old Slik QR system I used where there was a nice big button to make it easy to remove the camera -- and of course that means it's easy to bump when thrown over your shoulder. Another related area: is the QR plate securely attached to the camera. Could it bump loos and be unscrewed enough to fall or more easily bang into a rock or wall when walking.

In short, a bad idea.

Not the answer you're looking for? Browse other questions tagged tripod equipment-damage or ask your own question.

39
Will too much time-lapse photography reduce a DSLR's life, or cause any other damage?
14
Will long exposure night shots damage my camera?
4
How to tell if an impact to the camera caused any damage?
7
Will a laser beam damage a non operational CCD?
7
What sort of damage in a camera can cause these photos?
2
Sony Alpha 7 - Tripod and IS Damage?
1
Can vibration damage my camera?
1
Will a camera that's repaired after seawater damage be as good as it was before?
1
Light streaks from tripod photo