Is this blue tint because of the film or the process?

I have shot a roll of Ilford XP2 Super 400, a Black & White film that is developed using C41 color process. The prints came back with what seems a blue-ish tint at the top.

I wonder why that is? It's identical on the 4x6 print and on the scan, but I don't know if the scan was made from the negative or the print (I had it developed at Walgreens). Edit: Confirmed that the blue tint exists on the negative as well.

Maybe it's not even blue and just looks like it, but still, it feels... off. The only filter I use is a Yellow 8, no Polarizer/ND/UV etc.

Is it stray light from the Sun? (Which would have been in my back, high up in a cloudless blue sky at 6:30pm) 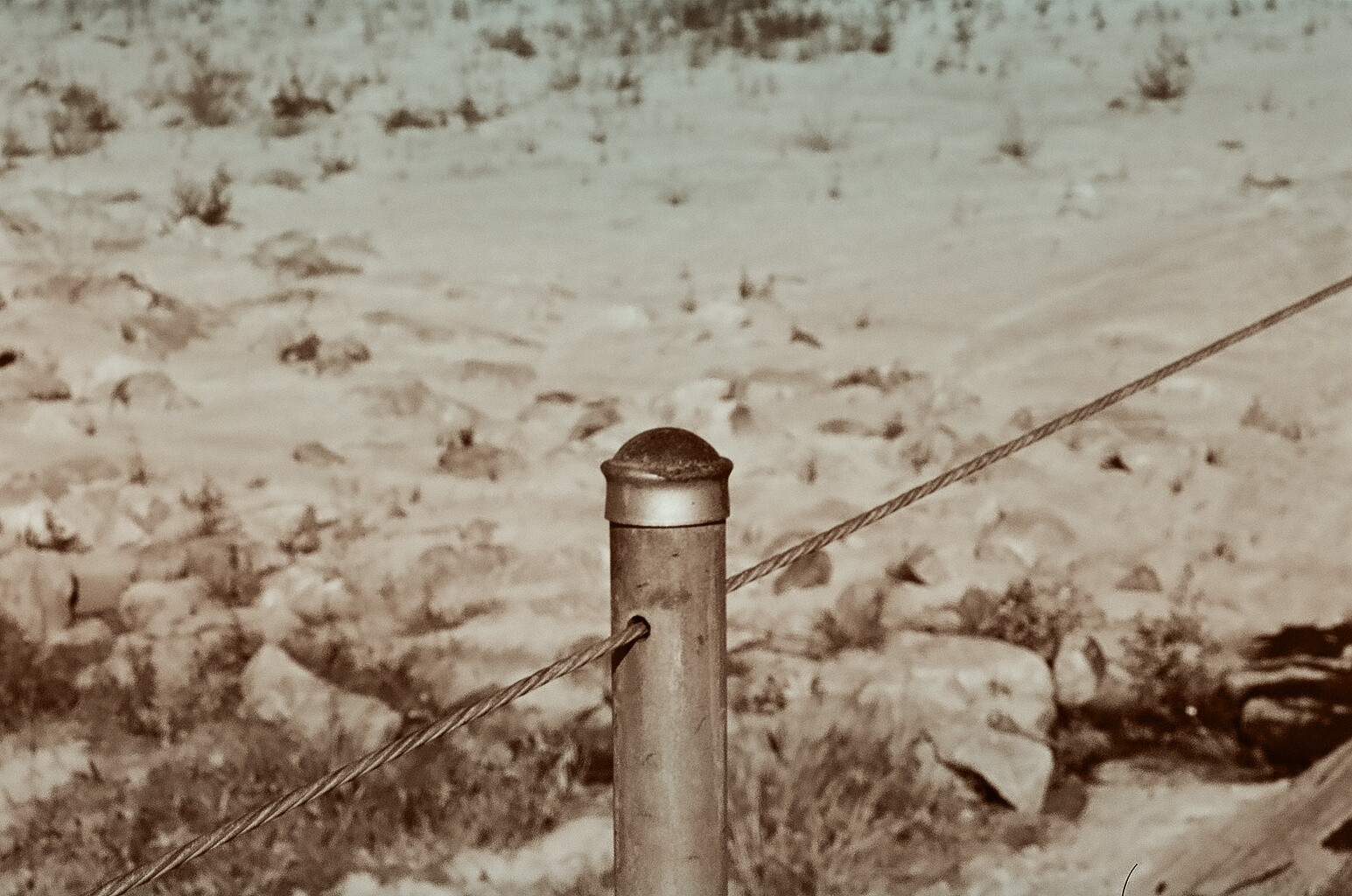 XP2 film is C41 processed. However, from what I remember from back when I worked in a D&P lab, it can be printed through either the colour or B&W printing processes. Only B&W will give a completely colourless finish - colour prints from it usually have a sepia tone to them.

Walgreens probably just ran your B+W film thru the only process they have, which is most likely C41, then printed the result on color paper. If you care about the subtle differences between film and digital, it makes no sense to then process the film with a inappropriate process. That can result in arbitrary colors shifts, as you see, and most likely doesn't get the best grain and tonal range from the film. I seriously doubt you're getting anything in the result that couldn't be achieved better with a decent modern digital camera and appropriate non-linear post-processing. For example, the pixel-level noise is quite high in your picture. It's not clear whether that is grain, a crappy scan, or something else. We'd have to see the original negative at higher resulution to determine that.

However, your picture is inherently black and white, so you know that any color variation is purely a result of the process. You can therefore safely lose it. For example: 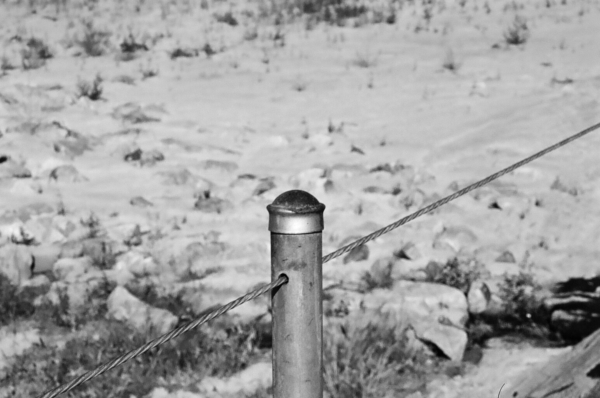 Not the answer you're looking for? Browse other questions tagged film 35mm tint or ask your own question.

6
Should I go digital or analog for B/W on a budget?
9
Should I store my 35mm rolls in the fridge?

6
What are the results of developing slide film (E-6 process) with C41 chemicals?
20
What is the function of the tint slider in Lightroom?
13
What is the purpose of the film leader on 35mm film?
6
(film) What can cause blue vignetting on sub-exposed or dark shots?
2
Can the Nikon L35AF use 36 exposure film?
3
Why is the color mask of this 135 film dark blue-green?
5
Can't advance the film because lever is stuck
2
Yellow tint over my developed portra 400 film
1
Film scans came back very blue
3
Why is there a strange tint and grain in my film photos?