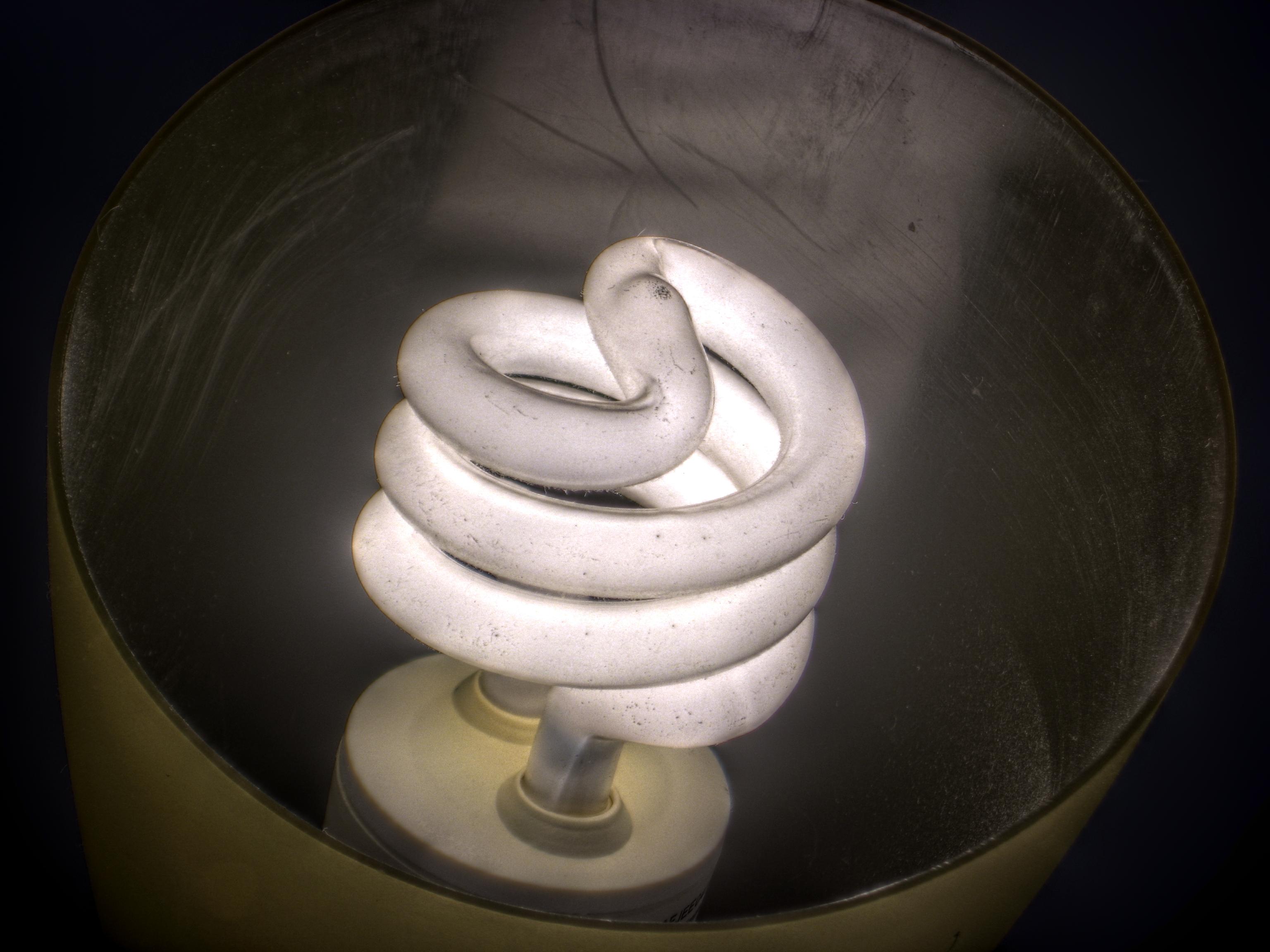 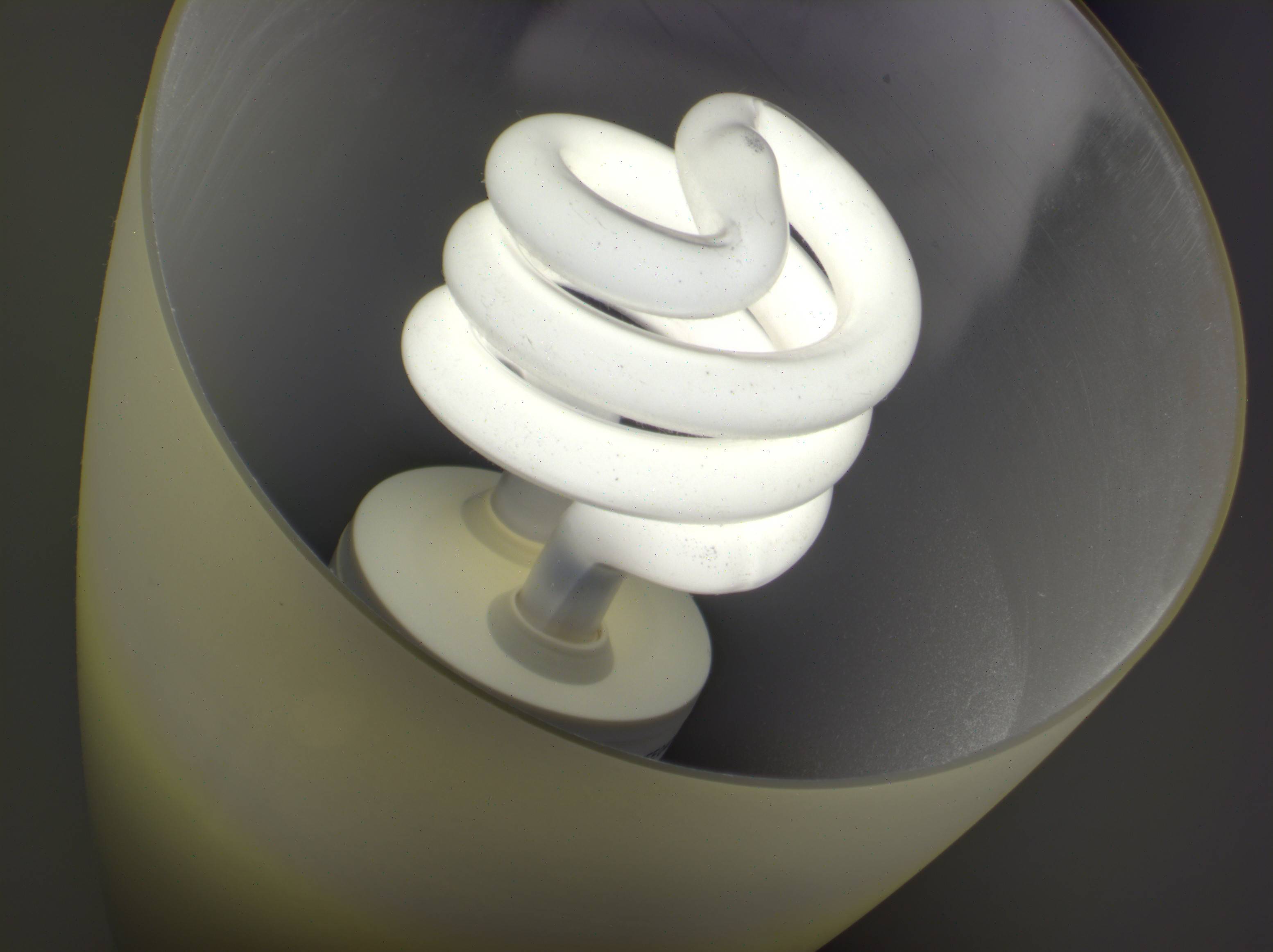 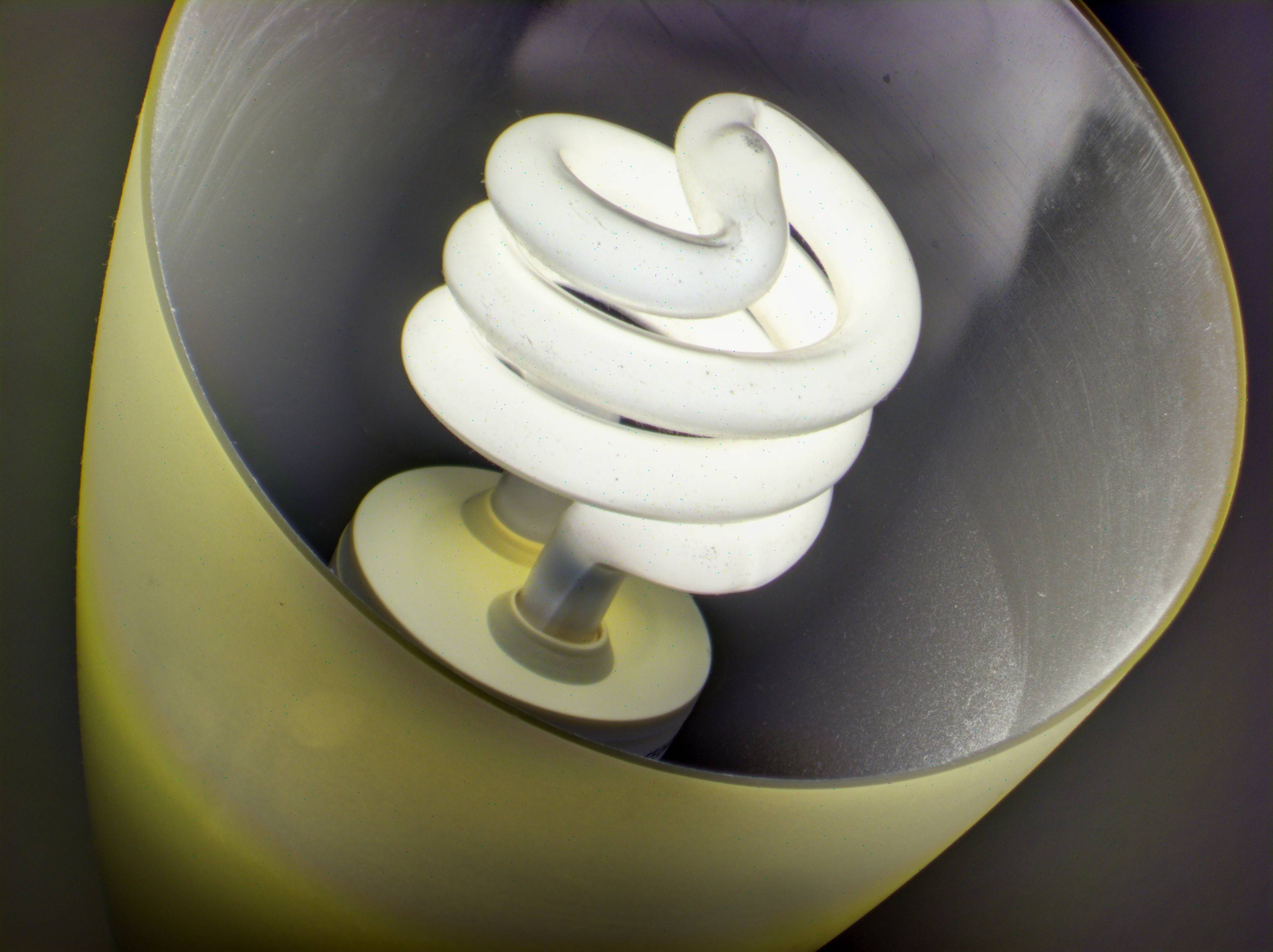 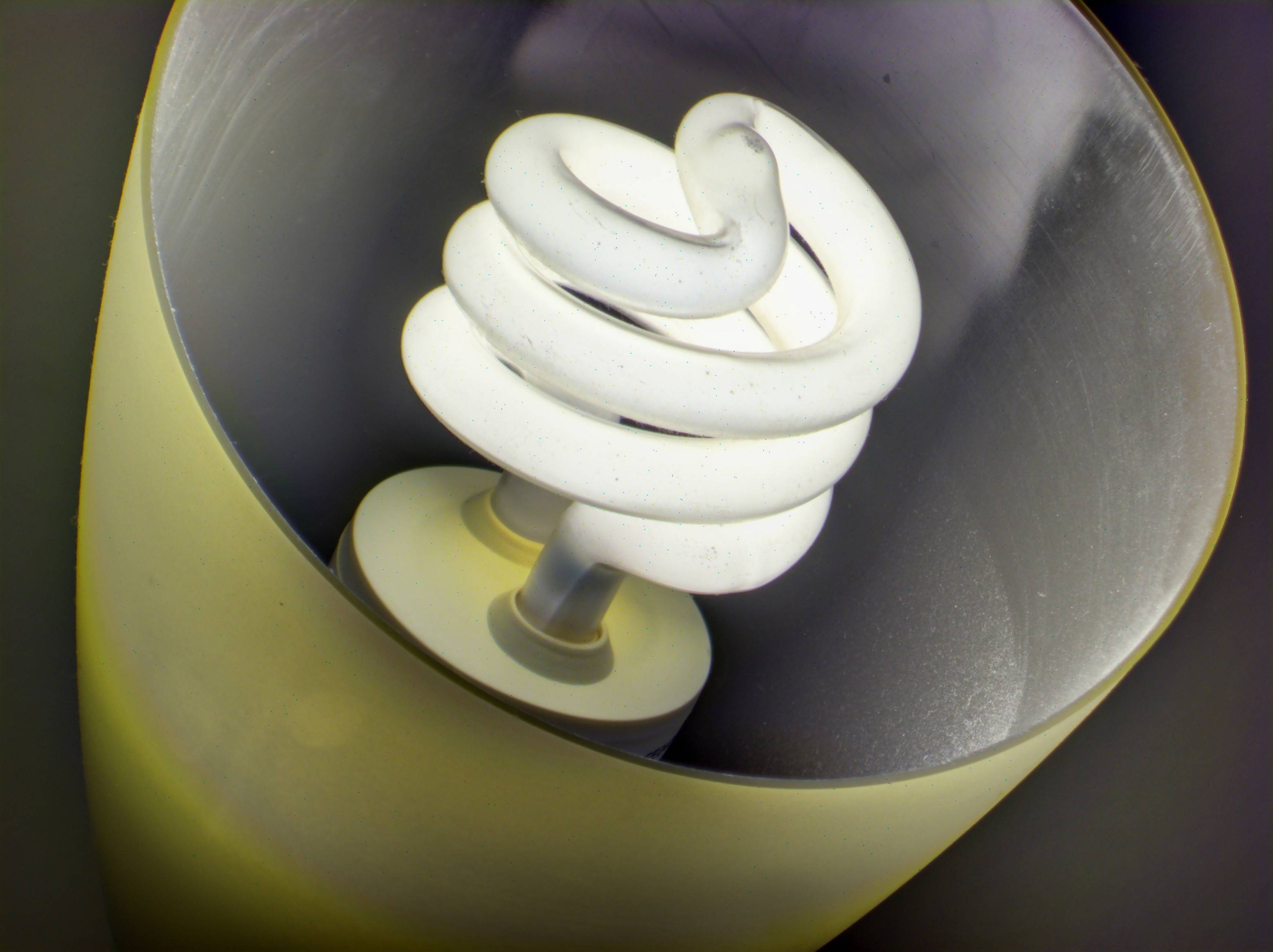 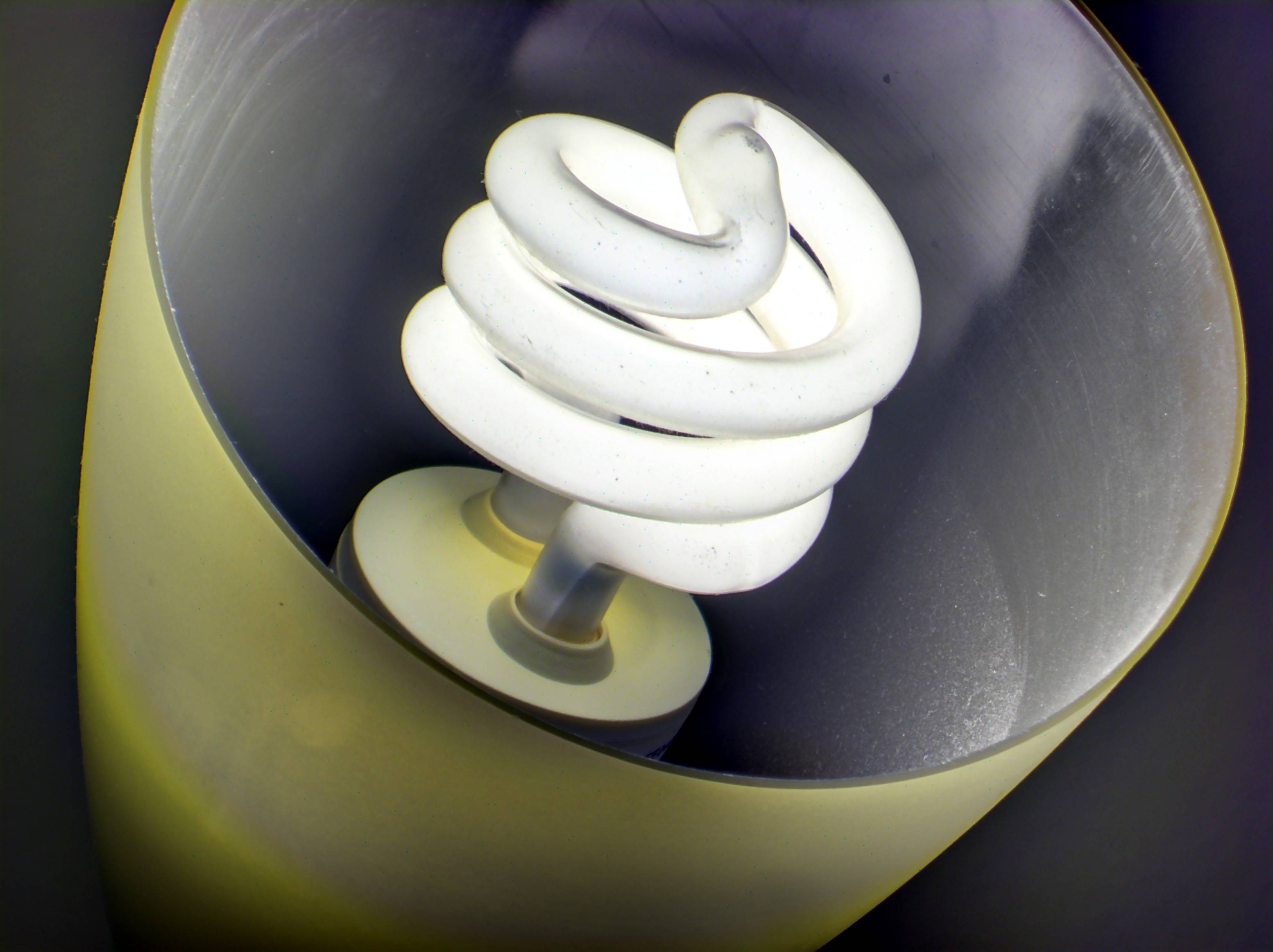 1
Photography concepts using SX20
2
Can you clarify a better workflow for bracketed exposure HDR 360-panoramas?
1
Photo is not as crisp as expected
18
How to photograph sparkly objects?
7
Would scanning the same negative at different exposures give a better result?
7
Is analog gain really actually power-of-two only?
0
Finding the best balance between ISO and exposure
9
Why is the earth not overexposed in this star photo from the ISS?