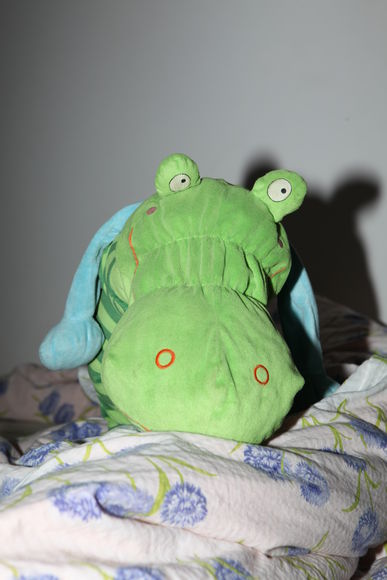 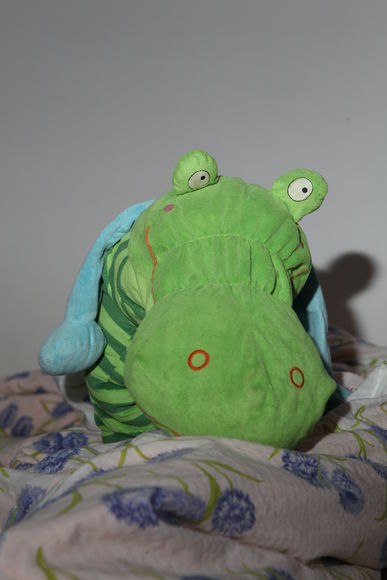 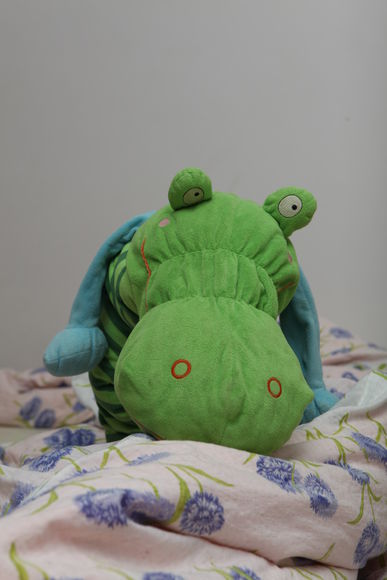 15
What are the pros and cons of using an optical trigger for external lighting?
11
Cheap secondhand off-camera flash with manual power controls?
1
What light/non-bulky Nikon flash cord will let me control my flash from a camera without a sync cord socket?
3
Would it be better to use hotshoe flashes or studio lights for a product shoot?
0
Off-camera flash bracket - flash position
0
What are the tradeoffs between using a transmitter or flash as the master in an off-camera setup?
2
Can I trigger the RF-603 (and thus, flash), via PC/other cable?
6
My Godox flash won't fire off-camera. What should I check?
3
Setting a SB-700 as off-camera flash for D850