Is there a situation in which taking exposure bracketed photos at only the widest separation (±3EV) doesn't work?

I sometimes shoot exposure-bracketed photos on my Sony NEX-5R, for exposure fusion in Photomatix.

I'm thinking of taking just two photos, at -3EV and +3EV, which are the maximum values of exposure compensation the camera allows. I think that there's no need to use a smaller separation, like 2 EV, and no need to take more than two photos. My reasoning is as follows:

Is this reasoning correct?

1) In low-light situations, a photo at +3 EV may take a long time to capture, like 30 seconds, which you may not want if a photo taken at +2 EV will do the job.

You are incorrect in the assumption that redundancy is a bad thing. A good HDR tool will be able to average the results of many images to reduce noise. Having more images also reduces the chance that there is movement in one of the images that will impact the result.

Finally I would question the benefits of HDR at all with a Sony Exmor sensor. At ISO100 you are already getting 13 stops, if you do +-3EV that's 19 stops, which is almost certainly greater than the lens is capable of delivering. All lenses suffer from veiling flare to a certain degree which will prevent you digging too far into the shadows.

The reason it makes sense to use smaller brackets is that you get better detail when dealing with a scene with less dynamic range. Any part of the range of the image that isn't used is wasted. You want to be sure your images are hitting the black and white points for maximum benefit.

Details that were weak in the highlights of one could be filled out by having strong detail in the midrange of the response with less overlap but would otherwise be crushed to black or white with a wider split.

I realized after posting the question that I could do an experiment to prove or disprove the two claims in the question:

Regarding the First Claim: 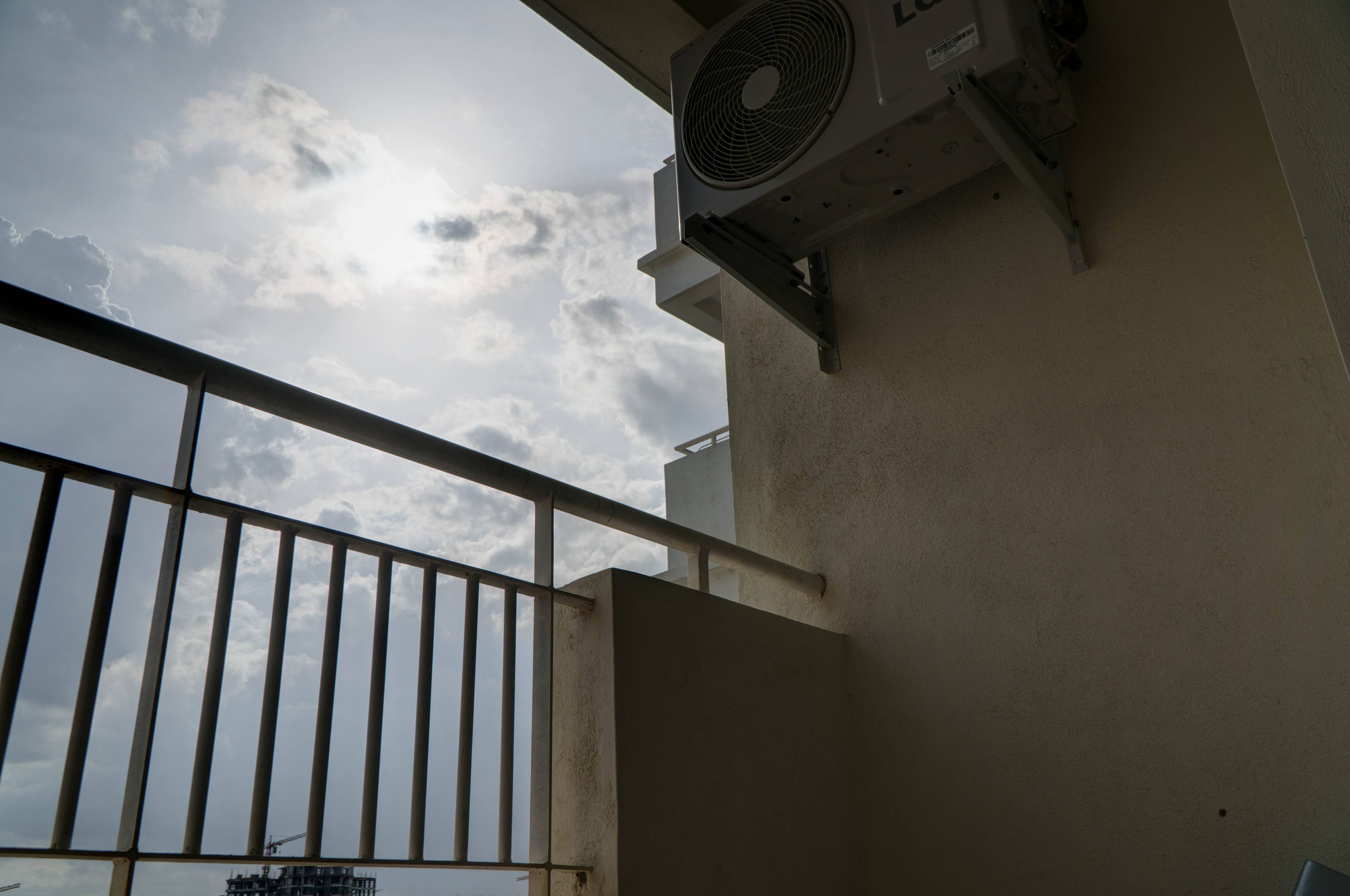 I then threw away the -2 and +2EV photos, and re-created them synthetically from the 0EV photo by pushing Lightroom's exposure slider up and down. I then fused the three photos: 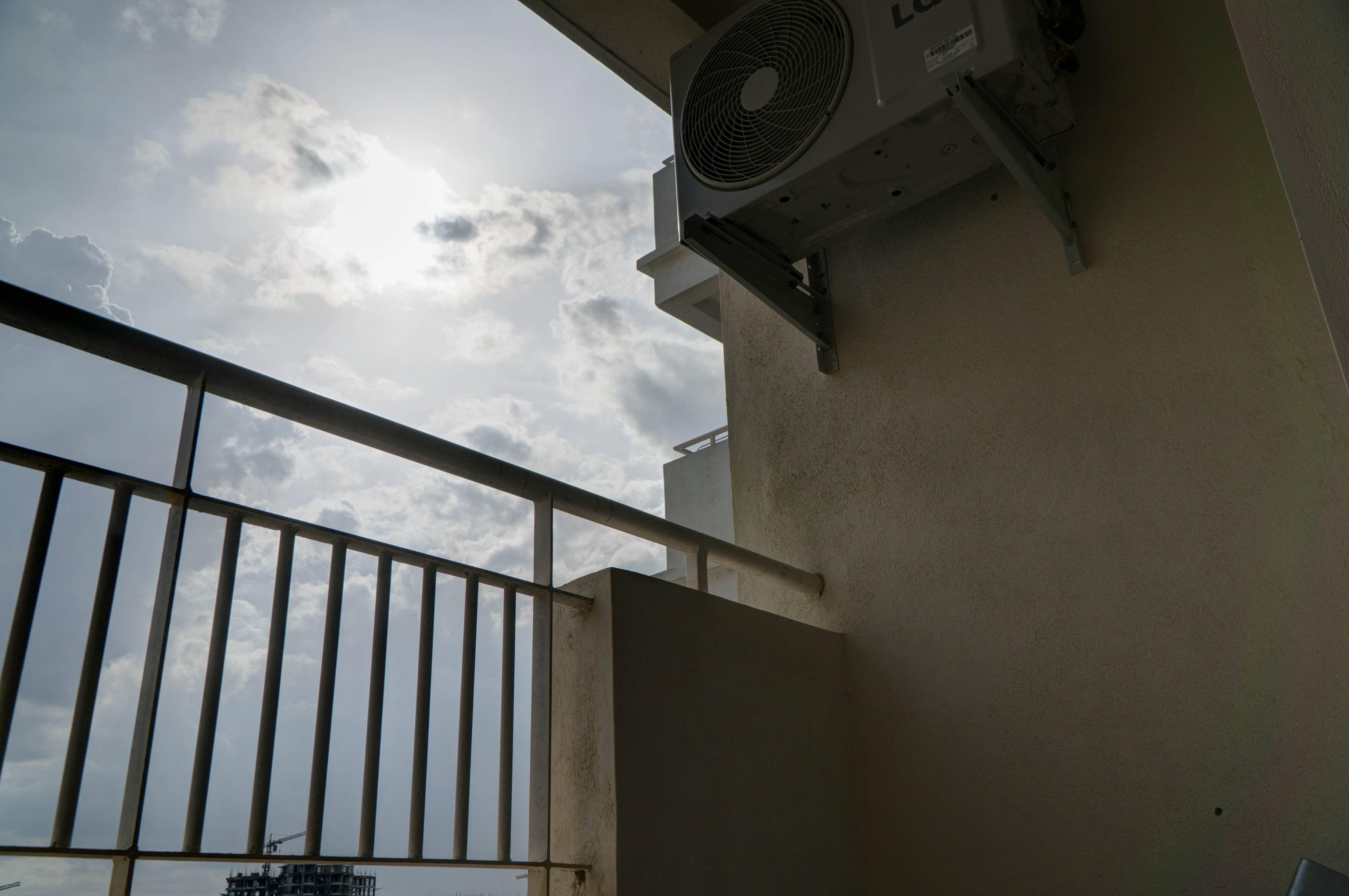 Notice that there's a negligible difference. The conclusion is that there's no need to take a burst of photos separated by 2EV. You can instead take a single photo, and recreate the -2 and +2EV versions in post if you need them for exposure fusion. If you're taking an exposure-bracketed burst, you might as well take them 3EV apart.

Regarding the Second Claim:

I took three photos separated by 3EV, and fused them: 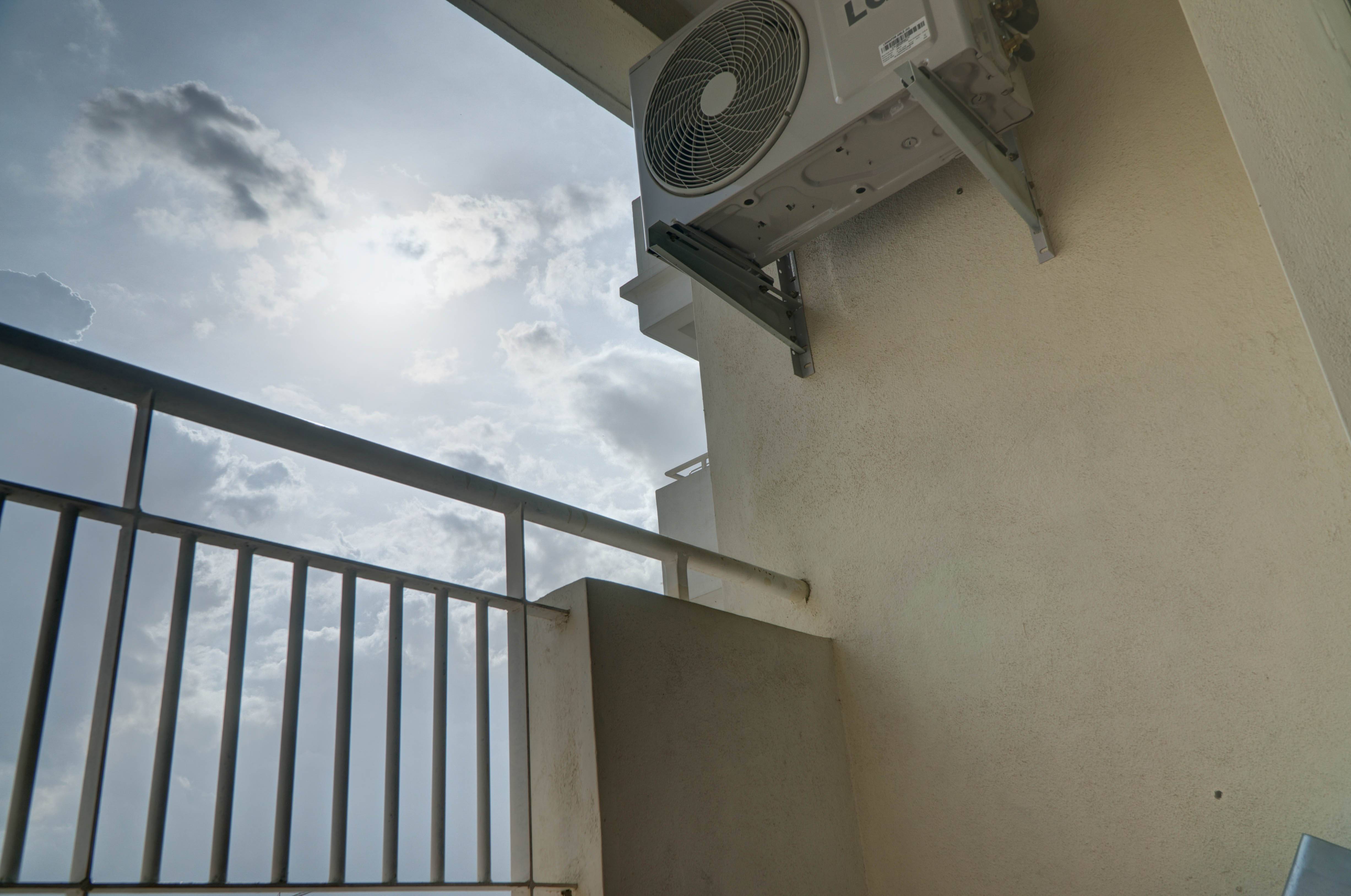 I then fused the +3EV and -3EV photos, ignoring the 0EV photo: 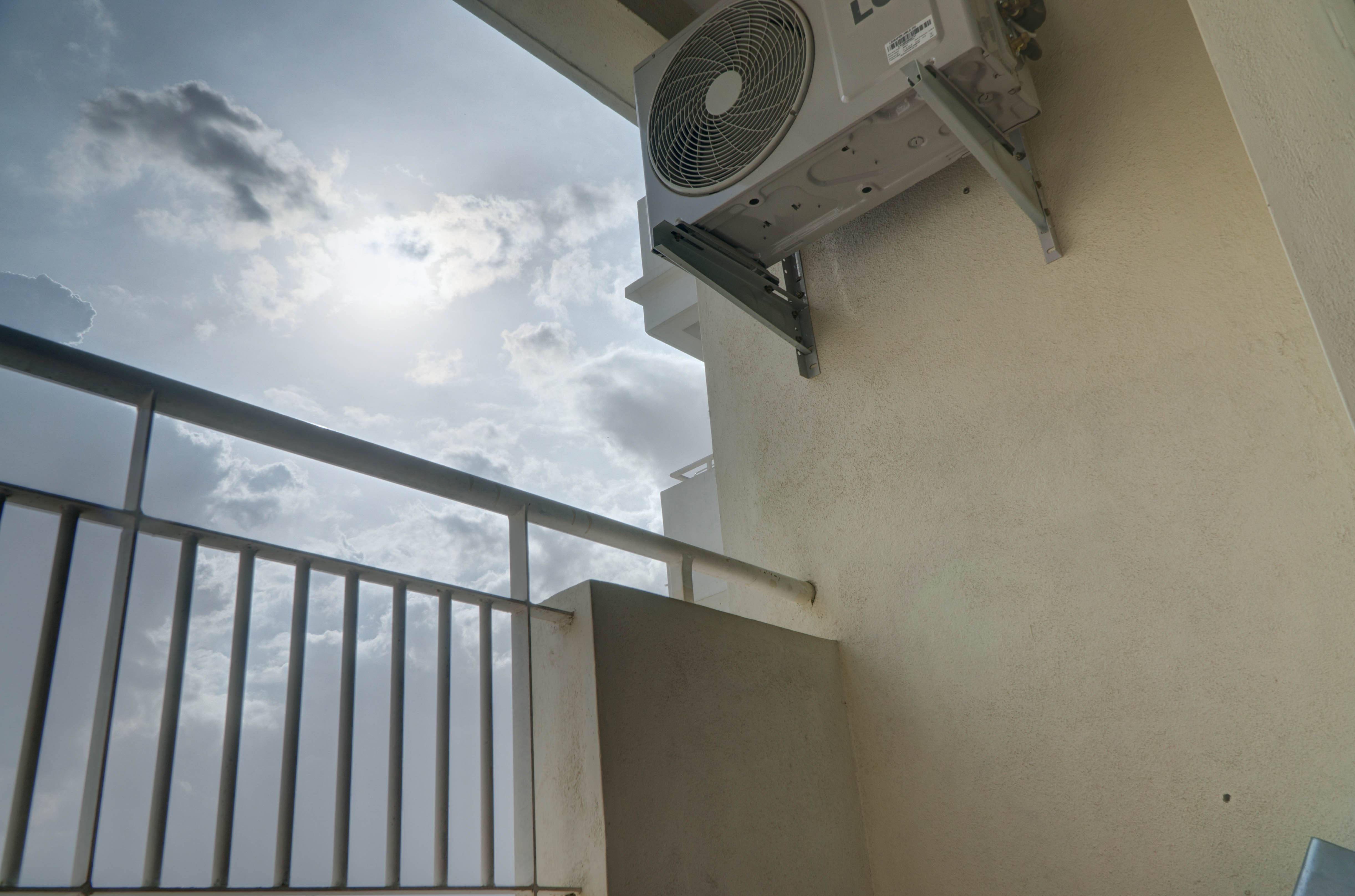 You can see this by opening both images in two tabs and switching between repeatedly. This proves that you're better off fusing three photos than you're fusing only two.

Not the answer you're looking for? Browse other questions tagged bracketing exposure-compensation exposure-fusion or ask your own question.

31
How does exposure fusion work?

3
Should I use "exposure compensation" setting while shooting?
1
Why does flash exposure compensation of 4EV have such an unnoticeable effect?
7
What are the advantages of additional exposures between outer brackets of an HDR stack?
0
How can I maximizing dynamic range without postprocessing?