After a recent portrait photography session I paid for where I thought all the images were of poor quality I decided that I wanted to be the one taking the studio portraits and getting the emotions/expressions to come out of the subject.

I've been recently more lights (either flash or strobes) for a while now, wanting to get a blown out background look of people but full body portraits not just headshot or body.

I'm not sure of

1) should I go fkash guns like yong nuo or should I get strobes which require mains. Reason being is matt granger did a video showing that 4 X flash guns was about 400w strobe. and this is supported by another video where the person used a light meter on both and a single flash gun metered at f11 while the strobe metered at f22.

if anyone can help me on this argument I'd appreciate it.

as an example I want to be able to achieve this image - one taken of me in a studio at studio olympia. 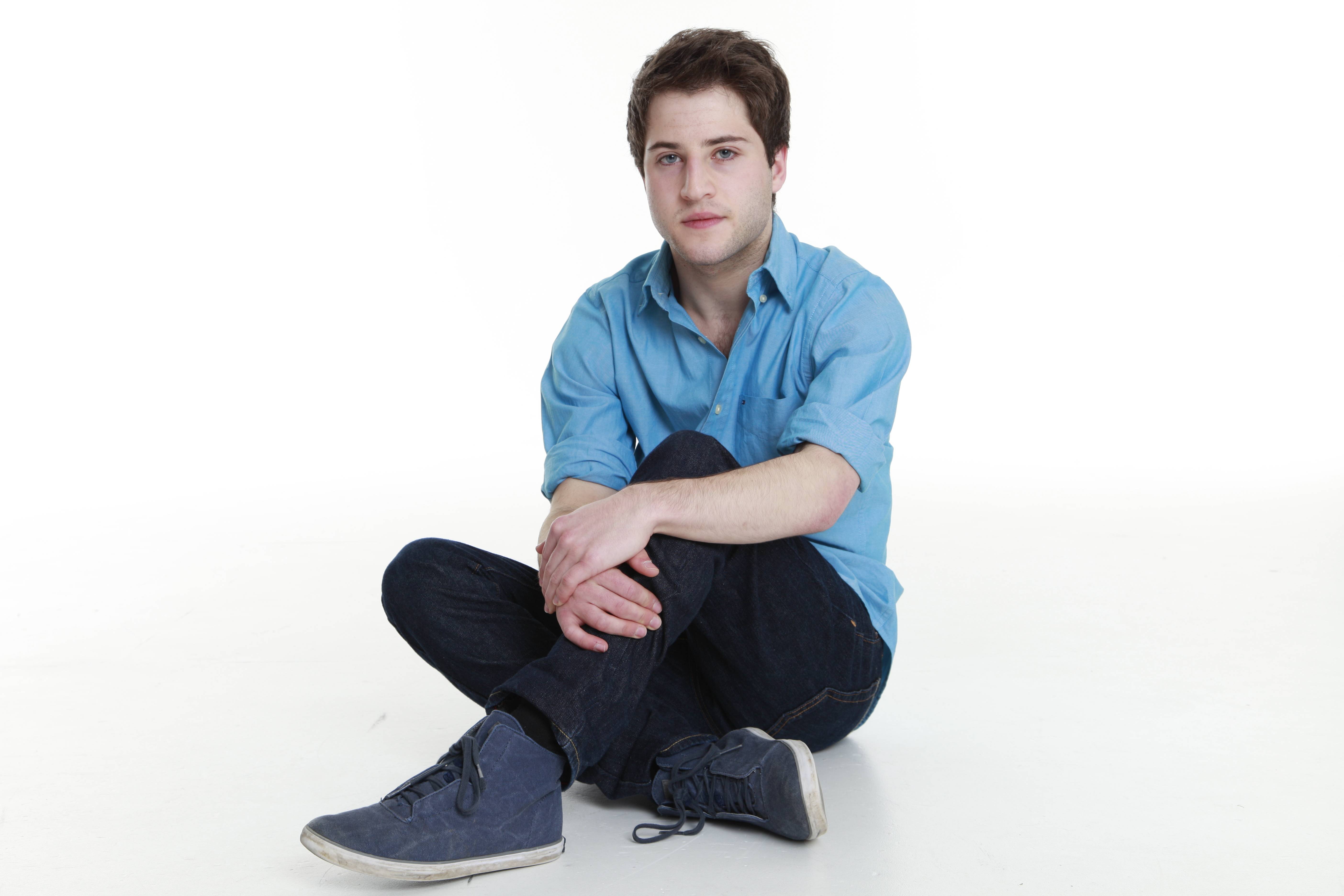 It was suggested to me today that 4X4002 strobes could do this in a high key setting with two at front and two at back with umbreallas. the lights would cost 2000.

oh and ive heard you can get 1000 3000 and 5000+ watt seconds strobes, not sure how much power I would need for a photo like below to completely blow away everything. but would love to be able to replicate that image.

Look for Paul C. Buff. They have Alien Bees.

Monolight is much brighter than all speedlites/speedlights. And they cost much less.

Shoot and you will always see the monolight will be much brighter & has better lighting. Shoot a lot with that on the flash, the flash will overheat, Fresnel lens will melt, batteries will get very hot. Your light will show poor lighting & exposures. Your flash will die very soon.

Not the answer you're looking for? Browse other questions tagged canon wireless-triggers strobist or ask your own question.

18
Pros and cons of cheap studio strobes vs. hotshoe/speedlight flash for portraits?