How can I get photos showing the "shaft of light" effect? 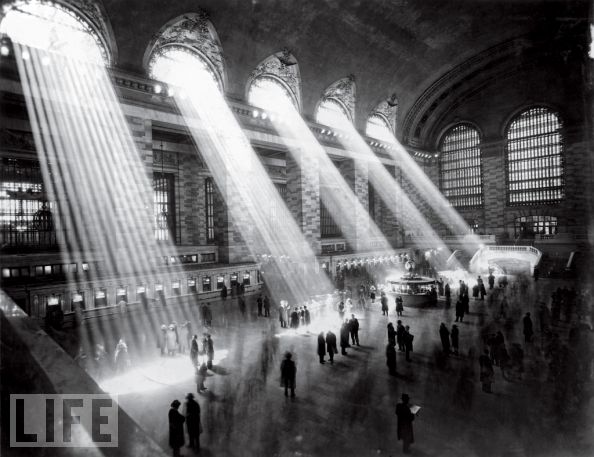 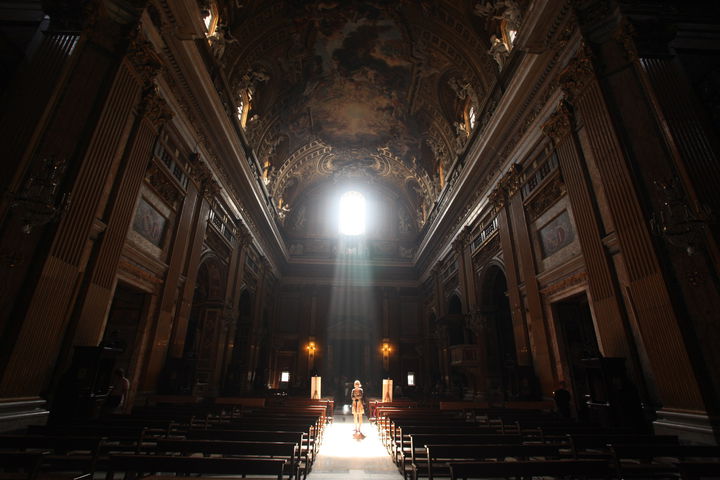 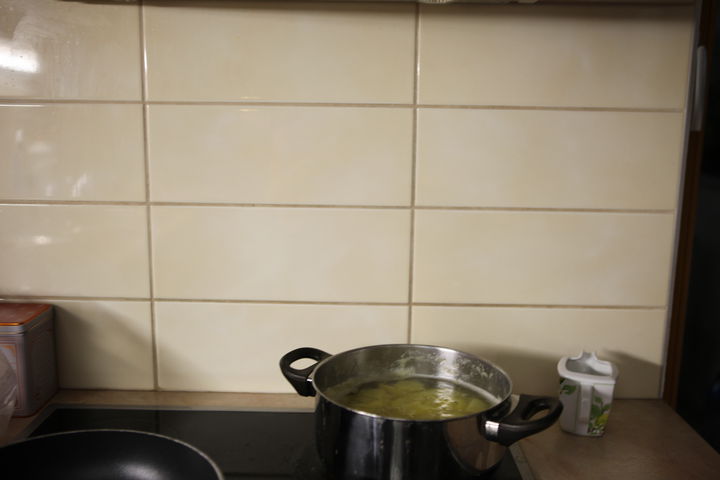 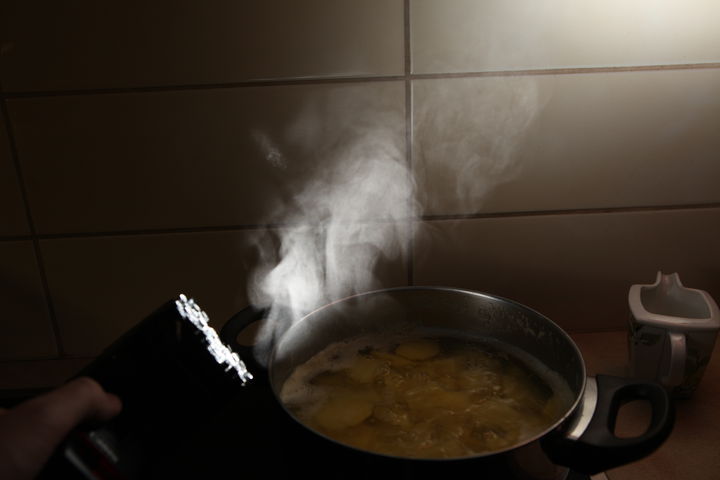 13
How to capture rays of light in a photograph using a DSLR camera
4
How to take photos of light rays
2
How to photograph sun bursts through tree canopy?
36
How can I take advantage of fog in my photographs?
5
How can I make sun beams more visible in post-processing?
2
How to create lighting with rays on the background?

5
How to reduce the effect of bright day light in the photographs?
3
What is the blurred light effect in this portrait?
10
How do I compare a continuous light panel's brightness vs. flash through a softbox?
7
How do I accurately capture the colour of sunlight on a wall?
1
Why are some photos gray and dark in my lightbox?
3
"Glowing Light" Effect
1
How to get a halo of light effect?