I am new to DSLRs and RAW images so please bare with me if this is extremely amateur. I keep trying to take RAW pictures but every single one of them shows up with an extremely blue "overlay" type layer. Is there something I'm doing wrong?

I am using a Sony Alpha a33 and I have used Picasa, Gimp, and Shotwell (linux).

Have you tried playing with the white-balance settings? The default white balance might not be what you need for these shots, which can give the photos an off-color tinge.

One good thing about shooting in RAW is that you can change the white-balance settings afterwards, so I'd give that a shot.

The output you'll get from a RAW file is highly dependent on the tools you're using. For instance, when I open your RAW file in Preview on OS X this is the result: 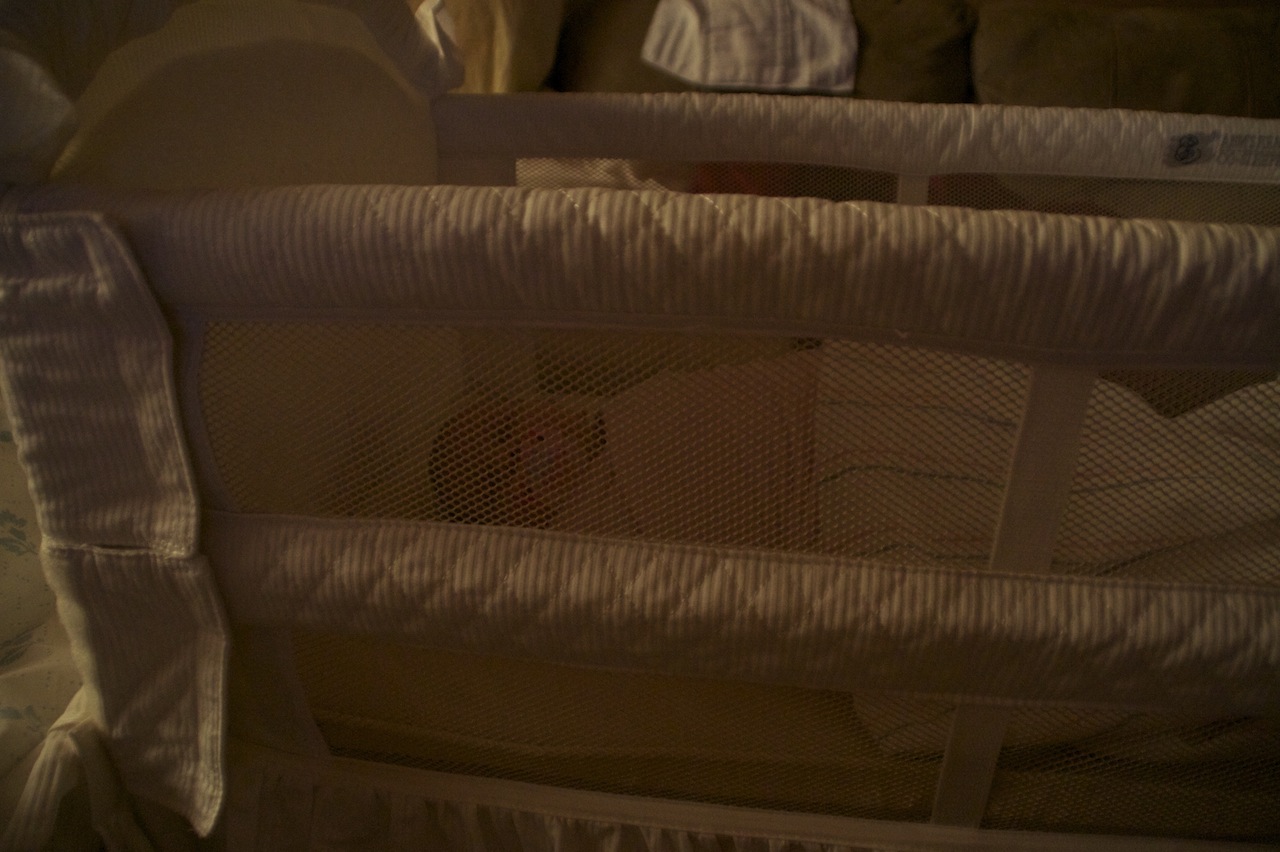 No blue overlay. I would guess that the RAW profile (meaning the default output from a RAW file produced from a given camera) used by the tools you're using for your camera is not very good. Maybe try updating them, or if that doesn't work simply apply some temperature adjustments to all the images you process. You could always stick with JPEG if you're not going to be taking advantage of the increased adjustments you can perform with RAW images.

Picasa, Gimp, and Shotwell all use dcraw to convert from raw. I had off-colors because the version of dcraw included in my distribution did not yet properly support my camera (Canon G11).

I compiled dcraw myself, which is dead-easy. I put the binary in my path which solved the problem except for Picasa.

Picasa uses dcraw but brings its own version and I don't know if it is possible to replace it. Luckily for me the current version of picasa (3.8) had a recent version of dcraw. See http://www.webupd8.org/2010/04/how-to-install-picasa-36-in-ubuntu.html on how to install Picasa 3.8 in Linux.

If you need help compiling an setting up dcraw write a comment. I can tell you what I did to get it working but I think it is off-topic here.

It seems to be a white balance issue, which may be compounded by a slight under-exposure.

I opened the file with UFRaw (Gimp's Raw Conversion tool) and used the sliders to adjust the white balance and the green level.

It's a bit tricky as I don't really know what the room should look like, but I think It's probably close. 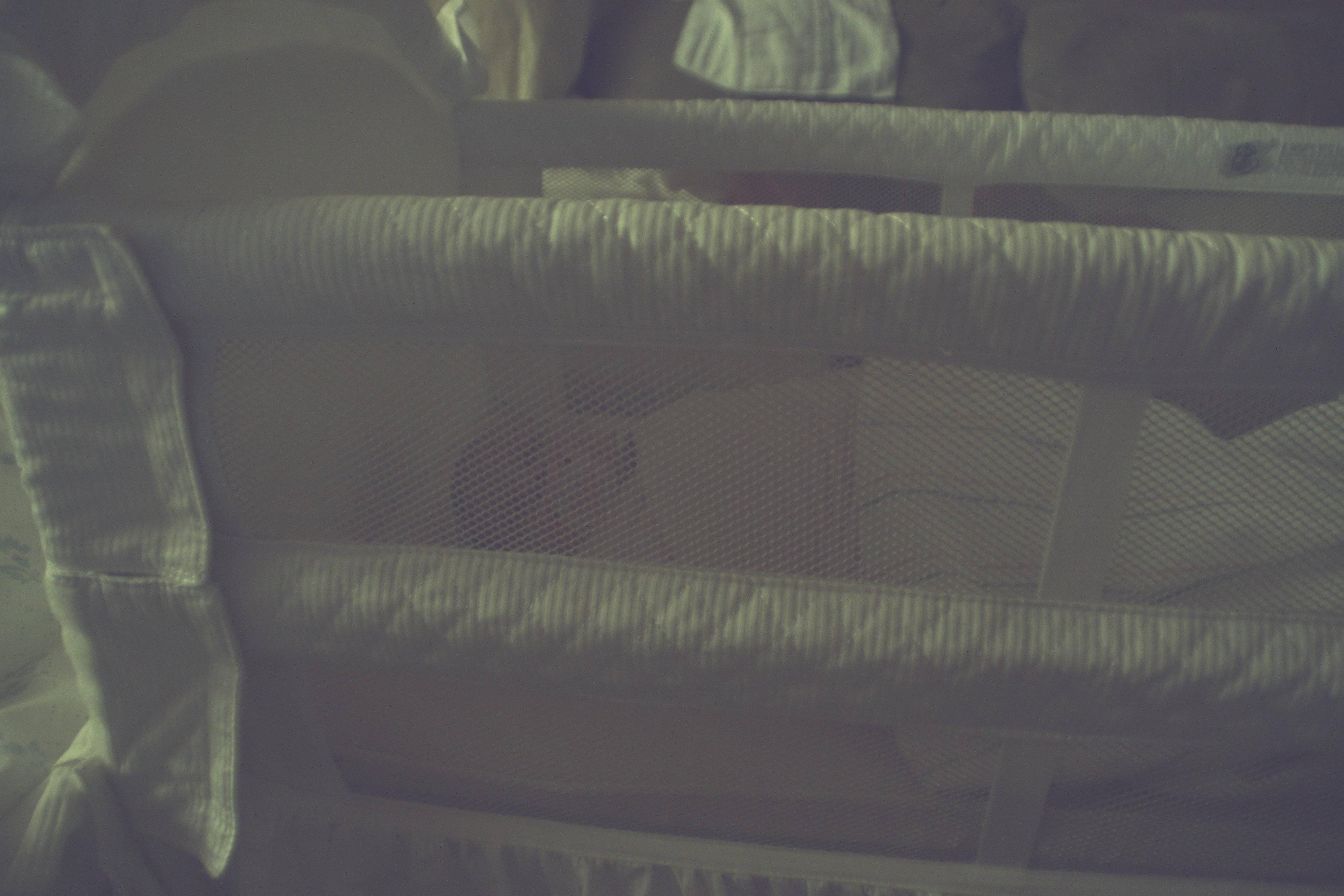 A good way to handle this is to set a custom white balance:

Custom white balance is set by selecting Custom Setup from the white balance menu, and pointing the camera at a neutral white or grey card under the lighting you'll be shooting in, filling a frame in the center of the display with the reference target, then pressing the Shutter button.

Not the answer you're looking for? Browse other questions tagged dslr raw sony or ask your own question.

6
Should I recalculate white balance for all my pictures after moving from iPhoto to Aperture?
4
Blue / Green Water Filters and Shooting RAW While SCUBA Diving
4
How to invert color negative “scan” via DSLR without clipping the red channel?
0
Preparing enlargements of raw pictures for professional printing?
3
Do different smartphone apps create different raw pictures?
4
Are all the RAW files the same?
4
How does the viewfinder overlay work?
1
How sharp are RAW photos before processing?
2
How could I convert uncompressed raw files to compressed files?
1
Is all RAW data preserved when editing photo in Photoshop?