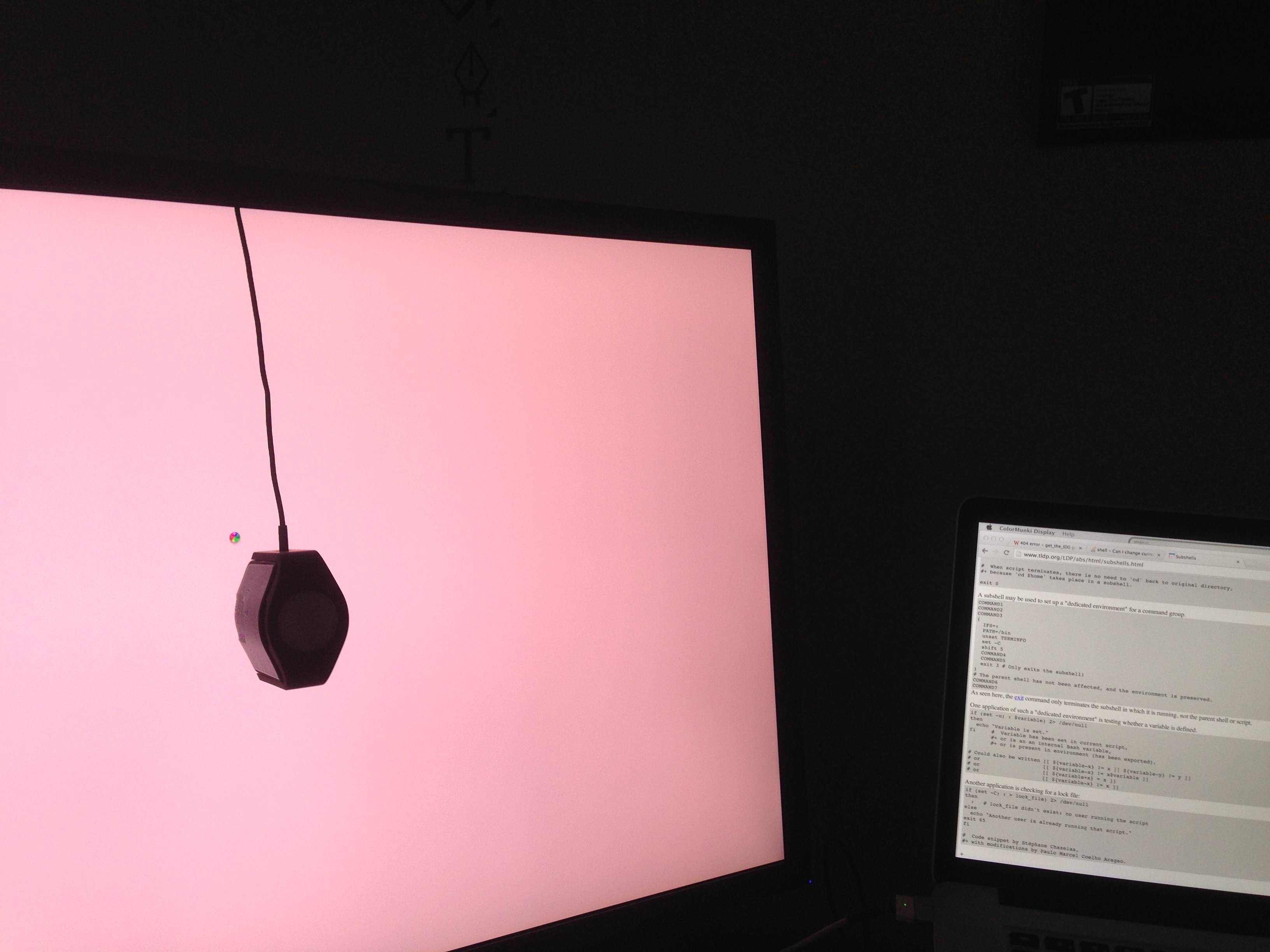 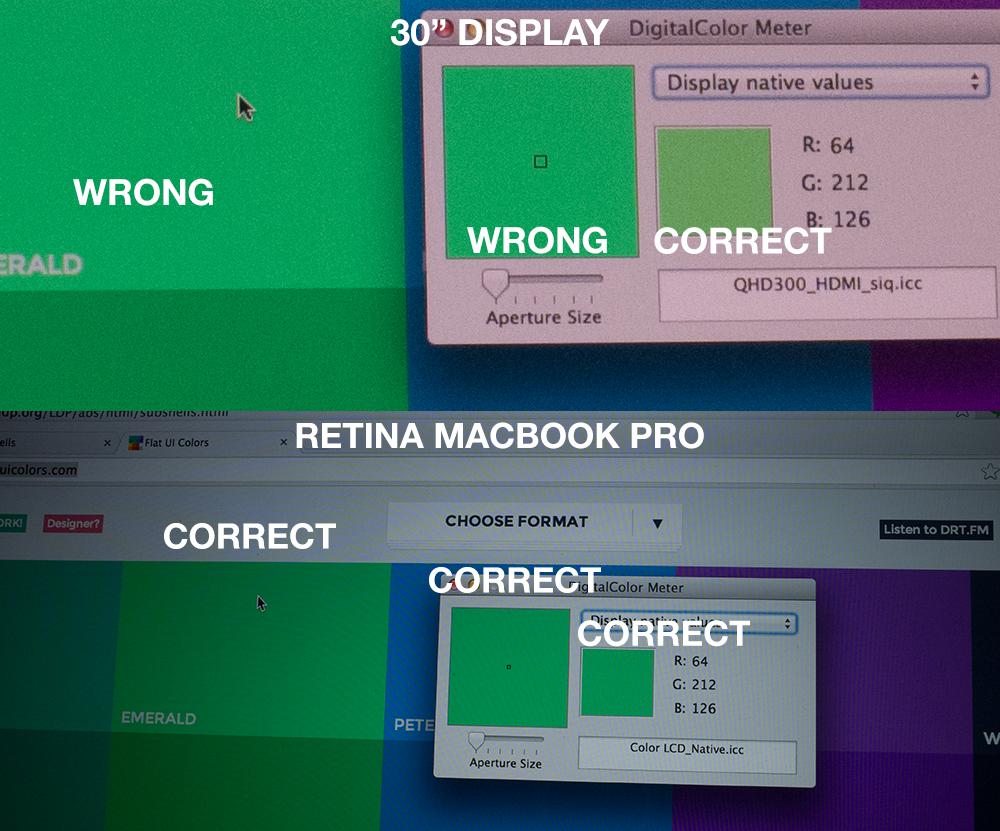 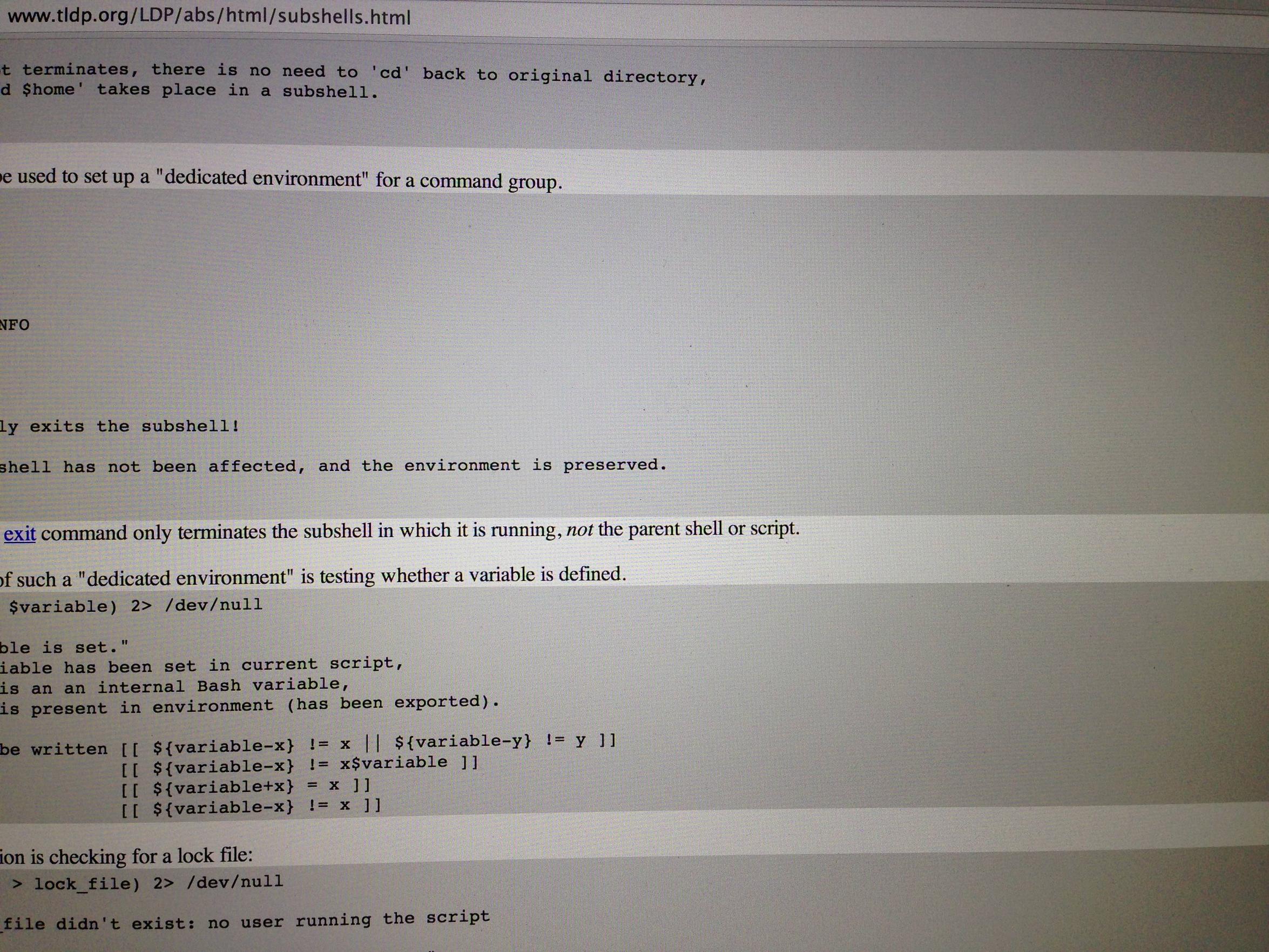 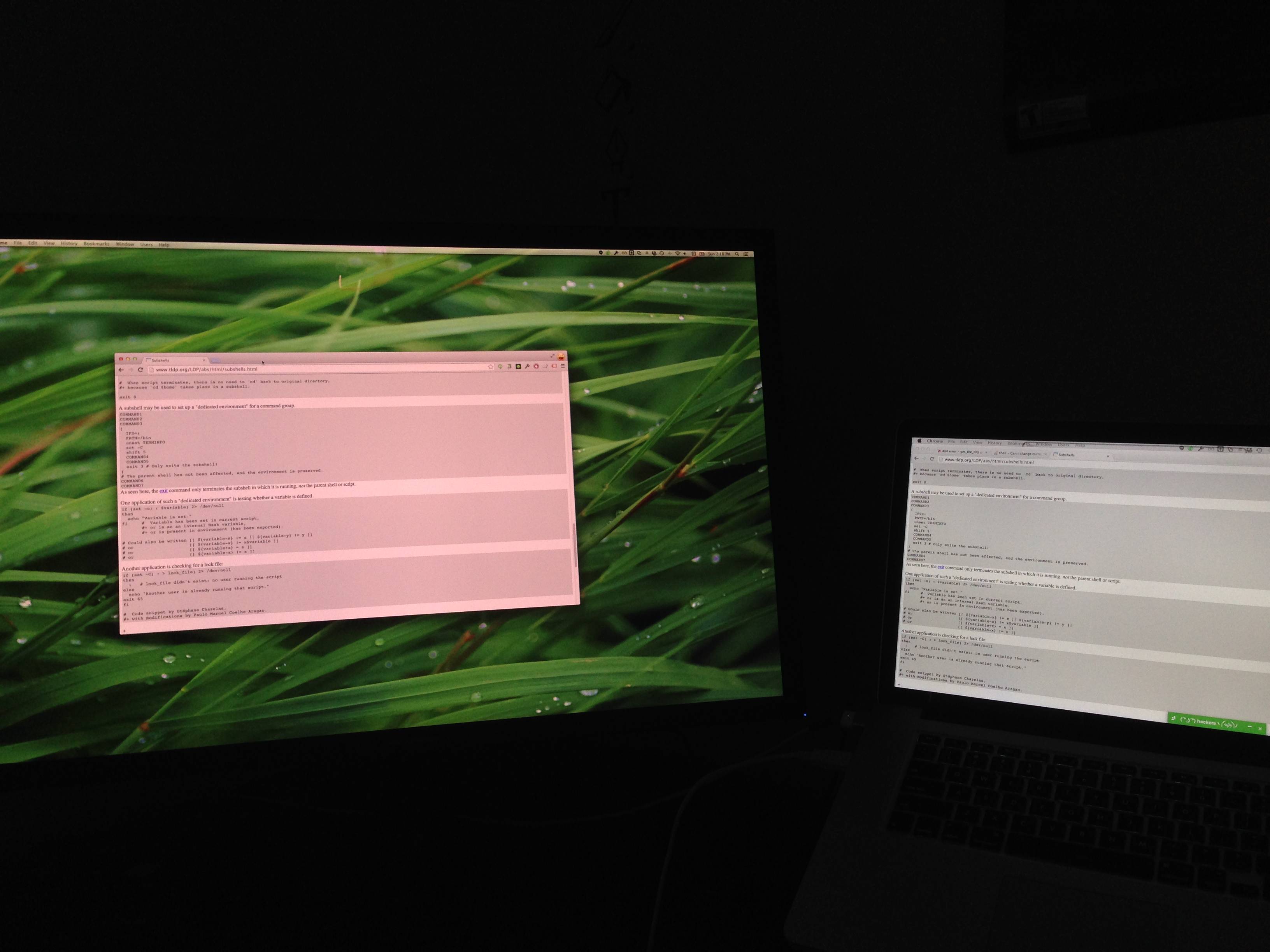 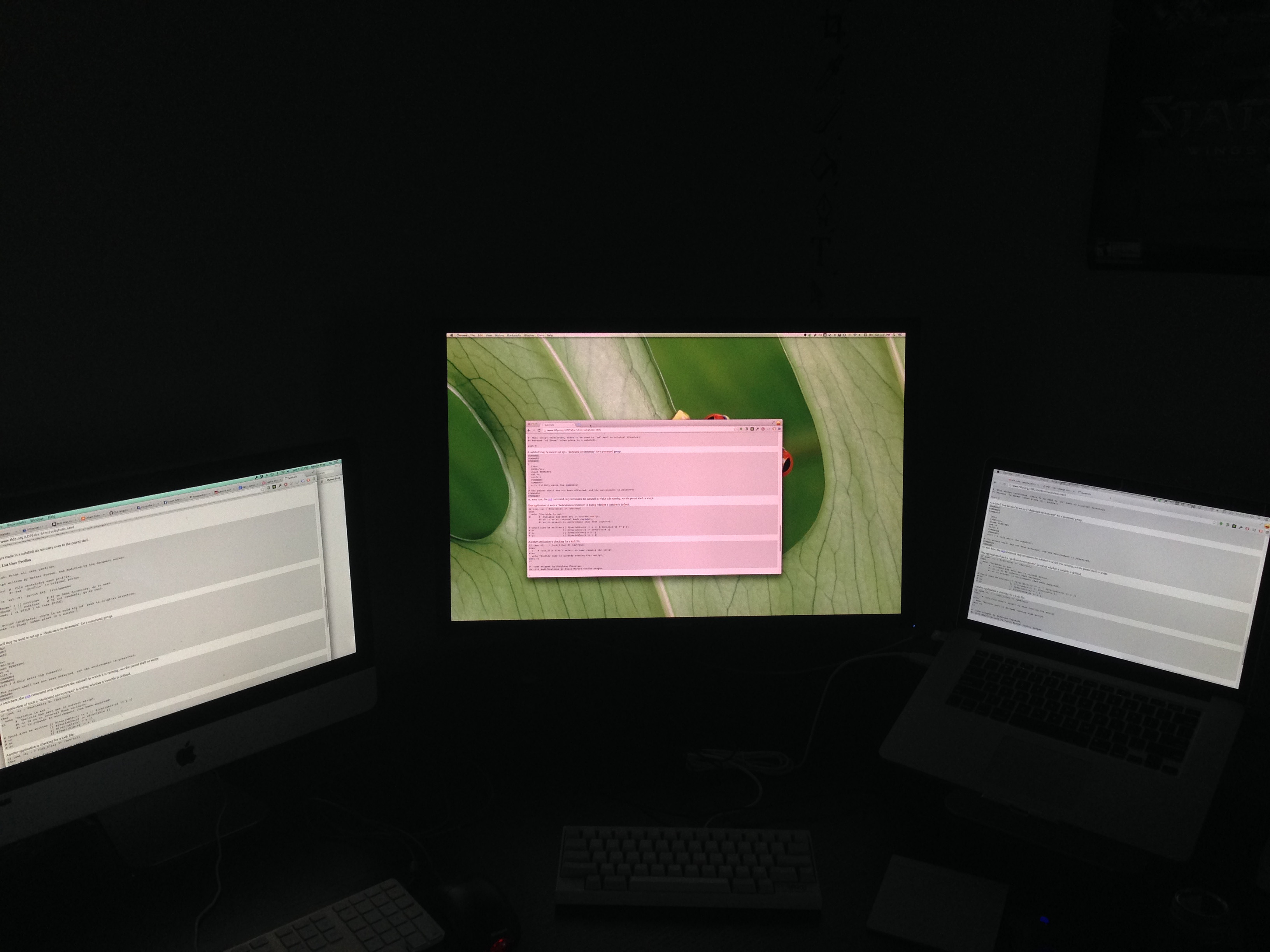 17
After monitor calibration colors on my two monitors are still different, why?
3
How does calibration of my monitor affect viewing of my photos on other monitors?
5
Is the MacBook Pro display well calibrated?
0
Can I use the Gretag Macbeth i1 to calibrate monitors on OSX?
3
Should I return my new wide-gamut monitor or buy an expensive calibrator?
3
How to fix oversaturation on a color-calibrated monitor?
1
Color profile from calibration affects Windows' Preview
1
Is a monitor ICC profile necessary for accurate color rendering by Lightroom, Photoshop, etc.?
1
Display calibration seems oddly off for Spyder5 + BenQ + Macbook Pro
1
Colors look different after exporting from photoshop even after Calibrating my laptop