Lets find out what plugins the community is using to enhance their photo's and why that plugin matters to them.

It would be great to get a list of the most readily used plugins so please comment by adding the following:

Please make all posts community wiki to allow updates and editing as required.

I've become hooked on the Topaz Labs collection over the last little while. The two biggest I've put to substantial use are:

Strengths are that it's an excellent noise reduction package, especially if you follow their instructions in their tutorial videos. There are a number of reviews for this utility out there, so a quick Google search will easily find them. The Luminous Landscape folks did a review on the previous version that convinced me to try it. I tried it and I stopped using Noise Ninja (which is also excellent).

I got to admit, I'm not finding a huge amount of weakness in it. It does precisely what it claims to do and it does it very well, hard to beat, though it doesn't have the brush feature of Noise Ninja for undoing noise reduction in spots. I'm using it a little less now, and lot lighter when I do, since I moved the Pentax K-5, but I'm still using it. Here's the outcome of an ISO 20000 (not a typo) shot of mine: 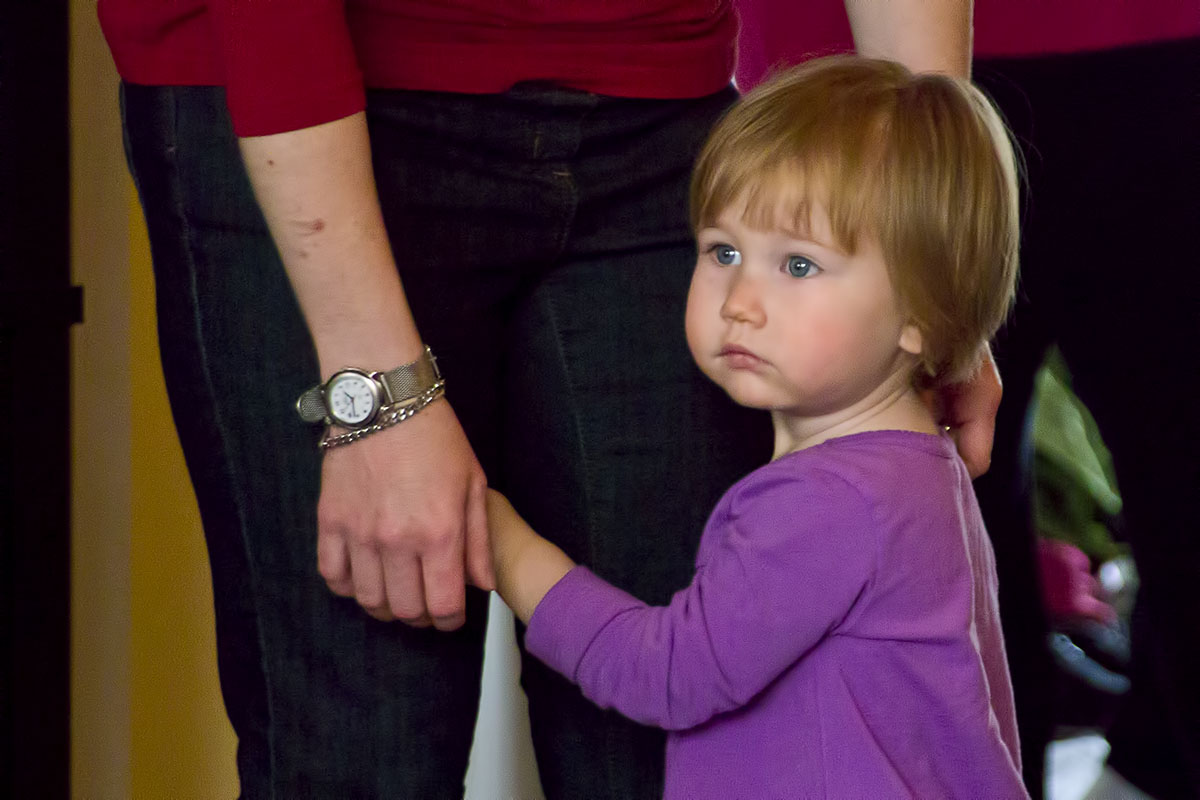 Visit my website (linked in my profile) to get a larger version of that if you want. Still shrunk for the web, but about twice the size.

In terms of software, it's a Photoshop plugin and covers from PS7 and up, 32 and 64 bit. It is compatible with other software that supports the Adobe plugin model.

The plugin is primarily designed around bringing out image detail, but it does a whole bunch of stuff that I generally end up using it for more artistic outcomes.

Strengths would be in the control, it ships with some nifty presets, but then you can tweak and fiddle with the outcome as much as you like. Weaknesses, well, again not a huge amount since it does what it claims to do. Basically, same requirements and limitations as Denoise.

I just bought Topaz InFocus (today) and so I haven't had it long enough to make comments. Preliminary reviews and some sample I saw convinced me to give a go and as they're offering an introductory price of $29.99 right now and really like the other two plugins, I figured what the heck.

The bundle is a fantastic one-stop-shop for most of your digital photo requirements. If you have the money to spend, the photoshop version may allow better integration into your workflow for non-destructive editing.

My fav used to be Noise Ninja, but the new noise reduction engine in LR3 rendered it obsolete.

I'm a Bibble Pro user and I installed a handful of plugins, but there are three that I use recurrently:

PS - Also use NoiseNinja a lot, but it comes bundled with Bibble

Probably the best noise reduction software I've used is NeatImage. This may or may not be a plugin, I used the standalone version but there are plugins for PS and Aperture. Nowadays I have less need of this kind of software, but this one is top quality: it uses noise profiles, specific each camera, that you can create or download from the site

In Gimp my favourite plugins are Ufraw and wavelet denoise. I have written (and published) my own plugin to do batch processing of raw images and this is certainly the plugin I use the most.

Even with pixel counts climbing to the skies, I still find a use for onOne Genuine Fractals Print Pro. It'll give you great enlargements -- a lot better than any of the native photo editor resize options I've used.

For GIMP there is Resynthesizer which basically does the same thing as Photoshop's content-aware fill. Only for free :-)

I use Wow! Tonal Equalizer.

It is like an Equalizer to different scales (Frequency Separation) of details in the image.
Something similar to Wavelet Decompose to those who know it.

Not the answer you're looking for? Browse other questions tagged software plugin or ask your own question.

7
Which noise reduction software has the best results?
-1
Which factors are responsible for making a photograph zero noised when scaled to 100%?

7
Archiving digital photos while keeping thumbnails on the original computer
4
Best airbrushing plugin?
21
List of Adobe Lightroom resources
0
What plugin for Photoshop can I use to remove camera-shake blur?
0
Is there an installer for the Windows version of the latest Resynthesizer plugin for Gimp?
30
Lightroom plugin development — is it worth it?
13
Is there a photoshop plugin or any other piece of software that can do super resolution?
2
Are there digital cameras that allow user apps?
0
Nik Collection plugin not working with Photoshop CC 2017
2
Digital Photo Professional making copy of CR2 as jpg