What are the differences between current films available for the Polaroid SX-70 Land camera? 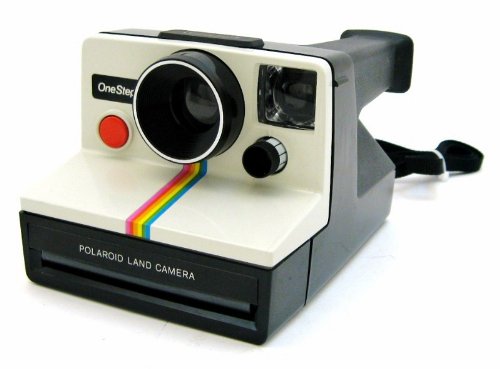 and am so excited about starting taking pictures out there, so I've searched for film and found only these alternatives:

By reading the post Experiences with 3rd party Polaroid film? I got the impression that especially for a beginner the best choice would be Fujifilm, but I wanted to ask more details about it.

So here are my questions:

Doing some research on the web I found that the Fujifilm FP-100C is not compatible with the SX-70. It's made for Land-100 cameras which look like this.

What you need is integral film as sold by The Impossible Project. I've experimented with their early batches of colour film and their fade-to-black batch using a Land 1000 camera. The results were not great in terms of sharpness and contrast, but as I understand this might be caused by the low-end camera and the early batch. I believe TIP has fine-tuned their process of creating the film, so things should be better now. The sample images should give you an idea of the current quality.

Answering your question one by one:

Not the answer you're looking for? Browse other questions tagged film fujifilm polaroid instant-camera or ask your own question.

13
Experiences with 3rd party Polaroid film?
3
What are the differences between various types of film?

13
Experiences with 3rd party Polaroid film?
2
What are the notable differences between Polaroid Pogo and Polaroid 300?
9
Color film comparison: How does Fujifilm Superia compare to Kodak Portra?
3
What kind of a Polaroid 600-camera is this?
0
What makes a camera a digital camera, and what other types are there?
3
Is a flash bar needed when working with a Polaroid SX-70 Land Camera?
0
Is there any way to revive expired polaroid film?
2
What is the difference (apart from size) between i-Type, 600, SX-70 and Spectra Polaroid films?
2
Instant film for a 4x5 large format camera?
5
What is causing this white area which is ruining all Fujifilm Instax Mini instant photos?