Does the position of the flash in compact cameras make a real difference in reducing red eye?

I am interested whether the position of the flash at the three examples of point and shoot cameras below would avoid or at least decrease the red eye effect. Or do you feel that all flashes are still close enough to the lens to cause red eye?

The cameras are just used as examples! 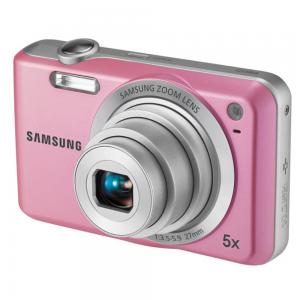 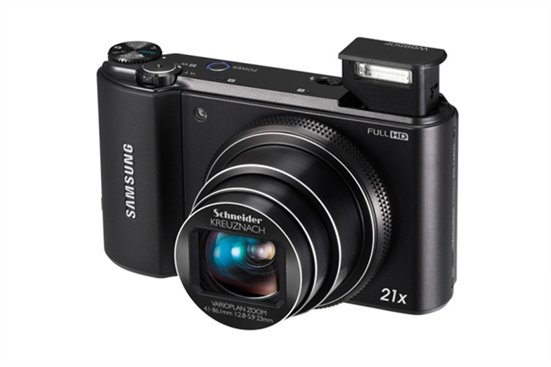 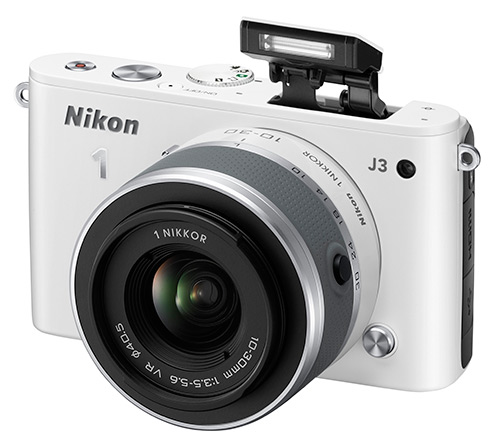 It depends on the distance at which the picture is taken. According to Wikipedia:

If direct flash must be used, a good rule of thumb is to separate the flash from the lens by 1/20 of the distance of the camera to the subject. For example, if the subject is 2 meters (6 feet) away, the flash head should be at least 10 cm (4 inches) away from the lens.

2 meters is already pretty close for a portrait shot, and those cameras look like the distance between flash and lens is less than 10cm, so they'll probably still cause red eyes for all but extremely close shots.

To be exact, in order to avoid red eyes, you want the angle of reflection from the flash to the lens via the eye to be more than 2.5 degrees, which means an angular distance of at least 5 degrees:

But nowadays most cameras can emit a pre-flash that causes pupils to contract (reducing the effect) or even automatically remove red eyes in post-processing.

Not the answer you're looking for? Browse other questions tagged flash compact-cameras camera-design red-eye or ask your own question.

6
How to use a flash on the red carpet without interference?
15
What's the reason for red eye in photo?
0
Using “Auto & Red eye reduction” flash setting when no eyes are present in the photo?
5
Why does exposure vary subtly between P, A and S modes, when the flash is on?
6
Why isn't infrared AF assist beam the default when available (instead of irritating strobing)?
1
How do I chose the right size/power of flash for still life photography?
4
How does red-eye reduction work on digital cameras?
2
Does red-eye reduction work with removable hot-shoe flashes?
1
What are considerations when choosing between flash and LED lighting for macro?