If raising the center column makes tripods unstable, why can they be raised so high?

My question is about the center column height on tripods. If it is so unstable, as it is described in many websites/forums, then why do manufacturers add it to tripods?

My question may sound naive, but I like learning this kind of details.

There are a number of good reasons for a center column. The first, and most obvious is that even if you've chosen a tripod that's sized for comfortable eye-level use without the center column extended, every once in a while you'll want some additional height, and on those occasions, the extra height may be worth the penalty you'll pay in stability. In this case, the guidance you've read should indicate that you should avoid using the center column when you don't have to do so.

In addition to height, many tripod manufacturers design their center columns to serve other functions, too. It's very common, for instance, to include a hook of some sort at the bottom of the column - this can be used to hang weight (ex: your camera bag) that can help stabilize the tripod in windy conditions.

Some center columns can be inverted so your camera can be positioned very close to the ground (note the hook at the top): 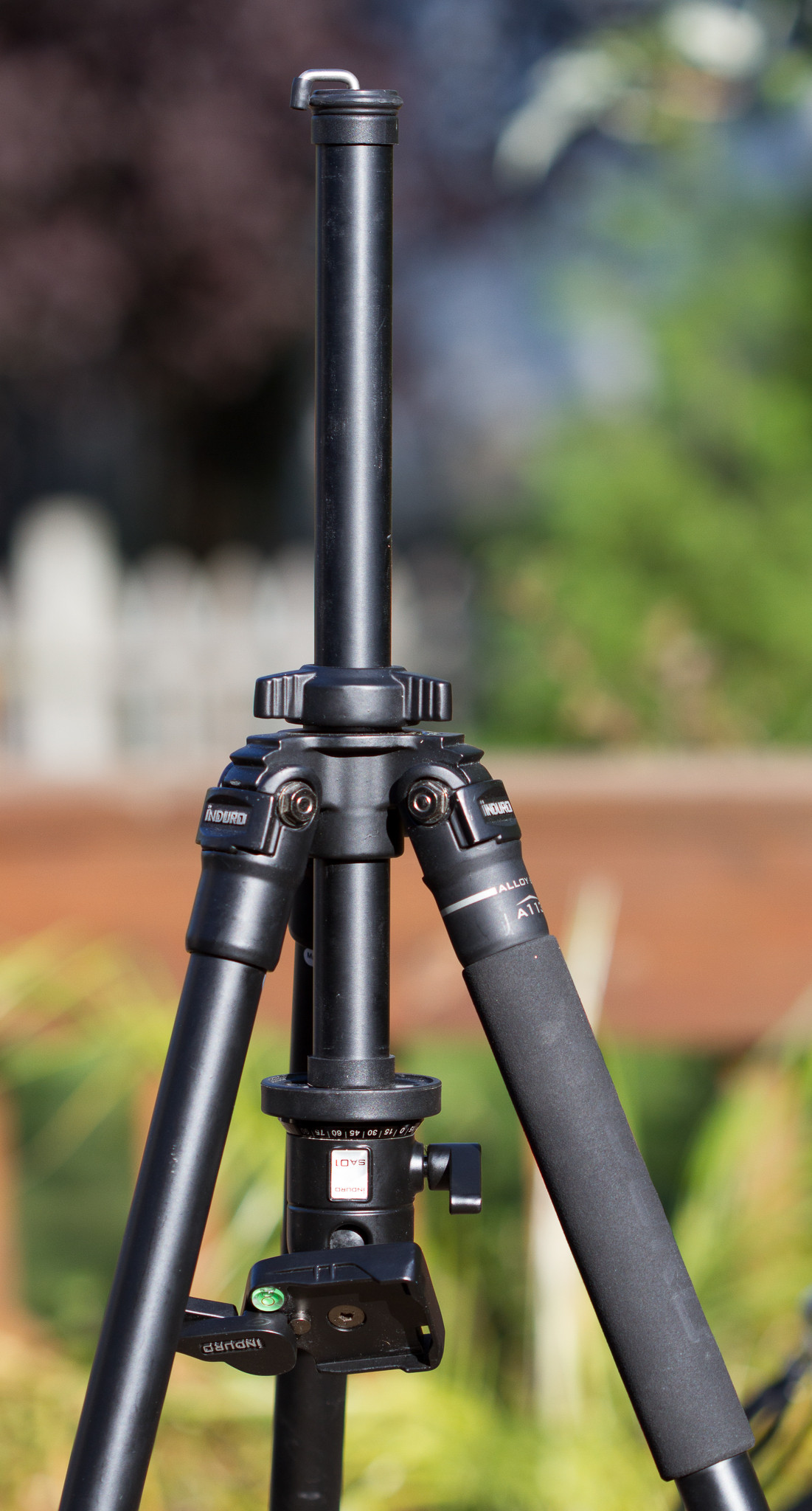 Finally, some center columns can switch to a horizontal orientation, which allows additional positioning flexibility -- especially helpful for macros and landscapes: 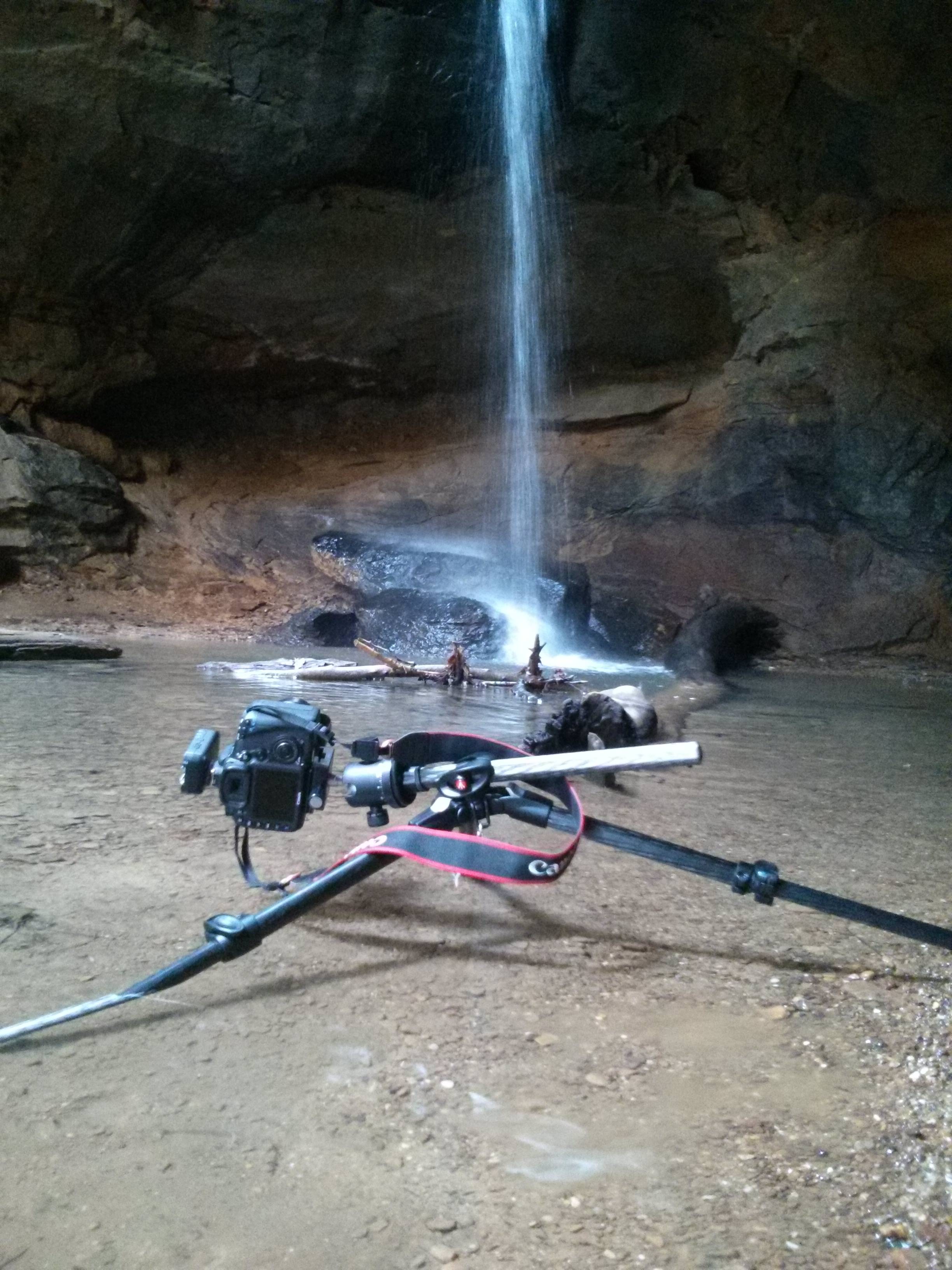 Others have addressed your question well, but I wanted to address one other thing:

If it is so unstable, as it is described in many websites/forums, then why do manufacturers add it to tripods?

Stability is relative. A tripod with its legs and center column fully extended is still steadier than you, handholding the camera.

Think about it in terms of "stops." A tripod can buy you many stops of adjustment on the camera. A tripod and a remote shutter release let you shoot fireworks with many-second exposures, for example, which would be impossible hand-held. What can you gain by dropping the center column? 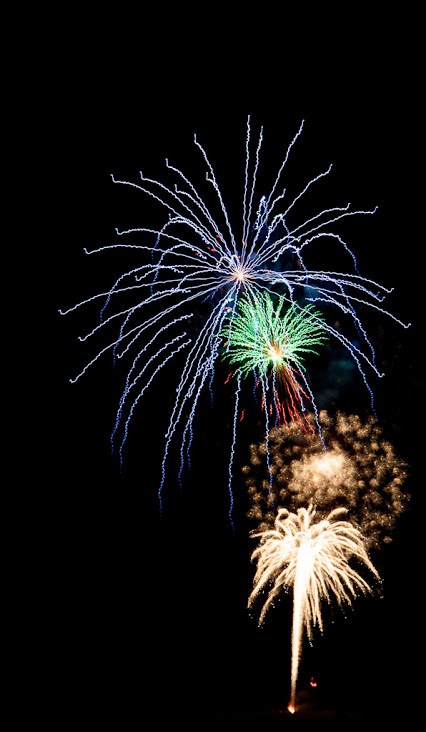 See the jiggly streaks in the fireworks? That's because I shot it with a tripod but without a remote shutter release. You're seeing my hand jitters in the streaks, vibrating the tripod through the camera body. Dropping the center column wouldn't have helped.

This is not about my poor planning, which caused me to leave the shutter release in the other camera bag. The same observation could apply to wind or ground rumble from shooting next to a busy highway.

Should you drop the center column if you don't need the extra height adjustment? Absolutely. Should you refuse to buy a tripod simply because it has a center column? No. I won't buy one without a center column. (Or a QR system, for that matter.)

Tripods are not always used to stabilize the camera, although that would be their main purpose.

Sometimes they are just used to have a fixed perspective over time. e.g. for filming, time lapse, panoramas to be stitched or just studio or table top arrangements or photo booth, selfies etc. pp.

In these situations exposure time is not the issue at all. Even if a center column of a simple tripod may de-stabilize the system a bit, the extra height is often welcome.

I think there are a few extra possibilities in addition to the pretty comprehensive answer you have:

Note that it would be easy enough to implement a bag-hanging hook without a centre column - in fact mine has a bag hook on the tripod boss, not the column

Its a bit like asking why the shower has a setting which scalds you. You have to make your own decisions, and know if you have the centre column fully extended that you are taking a risk. Weight up the benefits against the risks.

11
Why does "bulb" mode usually rely on holding the shutter button?
4
How much does weight affect the stability of a tripod?

34
Why are tripods forbidden in some public spaces and how to deal with it?
7
Is there a very small but robust tripod?
6
What are the logistical pros and cons of traveling with a full size tripod?
0
Will any of these actions damage a tripod?
4
How much should Load Capacity influence my buying decision for Tripod Legs for a Large Telephoto Lens?
1
What's the difference between a double action vs triple action ball head?
19
How can a tripod be unstable?
1
Portable astrophotography mount/tripod suggestion
2
A heavy tripod without a center column under $300?
0
Is there any benefit in tripods that are braced around a center post?