Why do landscape photos with large apertures have dark corners?

I'm currently reading Bryan Peterson's Understanding Exposure and wanted to test his suggestion that f/11 or larger for landscapes can produce sharper photos.

Perhaps not the best test but I took a few lenses I have and wanted to compare extremes, and noticed dark corners when I opened at the widest aperture. I was curious why that is?

Even using the same focus point, the smaller aperture photo is both sharper and without those dark edges. 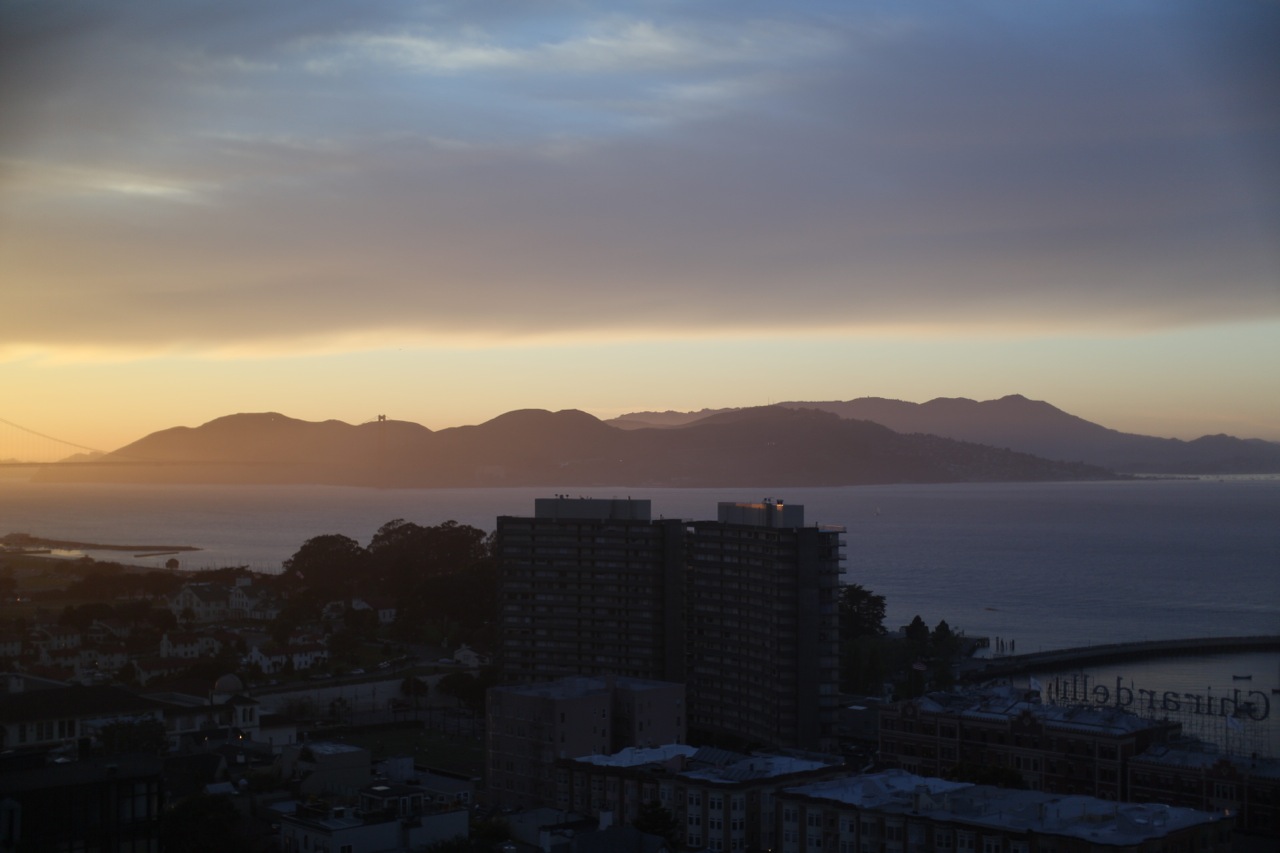 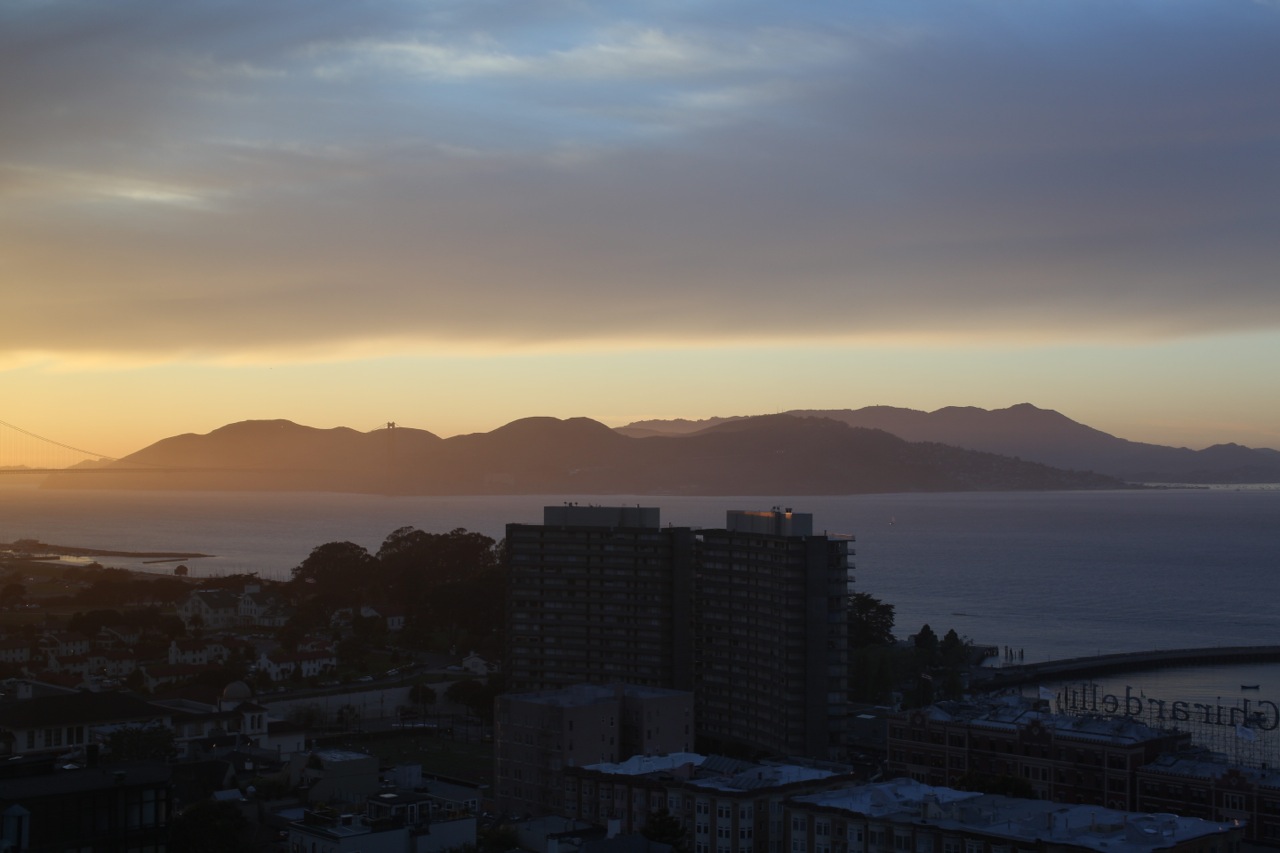 When an aperture is wide open the angle of the light that can enter from is wider, so the edge of the lens it's self blocks the light coming into the lens.

By stopping the aperture down you make the hole the light has to pass through smaller. This in turn means the angle of light that can pass through is smaller and more focused and so removed the lens as an impediment.

Below I've tried to demonstrate what I mean

As stated in other replies this is just what happens with lens due to the design, all you can do is either stop down a bit of "fix it in post".

This called a vignet and is mostly caused in this strengh by a wide-angle-lens itself on wide angle focal length. The strengh vari from lens to lens. My Canon EF-S 18-135mm has the same "problem" on 18mm. My Sigma 17-50mm hasn´t this "problem" so much. You can compensate/eliminate this effect by using post processing software like Lightroom or change to a lower aperture.

It's pretty much always a trade off and since it's typically fairly well understood for a lens, there are often post production corrections that can be applied to brighten the image appropriately, at least for the well known versions of it. It might be a little harder to correct when it is the result of a filter stack.

Closing the aperture some reduces it since it blocks out the light from the edges that wasn't being blocked and thus you get less light overall, but a more even distribution of light.

Not the answer you're looking for? Browse other questions tagged aperture vignetting or ask your own question.

15
How can I prevent my lens hood from causing dark corners?
15
Why aren't lenses designed with extra large apertures for autofocus beyond what's used for imaging?
1
Does aperture affect a cameras vignetting?
5
How can I use flash with large apertures?
1
Why are big apertures used for landscape photography?
1
Clear-cut black corners with some superzoom photos
0
Dark photos at apertures of f6 or f8
7
Why does my Nikon D750 and 18-200 lens have dark corners with no lens hood or filters attached?
4
Micro-Nikkor 55mm f3.5 dark corners (vignette) in viewfinder
1
Why do we use smaller apertures, such as f8, for landscape photography?