What are these strange lines on images from my Fujifilm FinePix F850EXR?

My camera recently started displaying lines on captured images along with some discoloration (you don't see the lines or any discoloration when simply looking through the lens). There was no distinctive action that occurred prior to this issue (didn't drop it or impact it in any way). The camera had been used the previous day and stored overnight in a hotel safe. The next day this started happening and has persisted through a factory reset (so pretty sure it has nothing to do with settings). I have also tested to make sure it had nothing to do with the memory card by removing it and saving directly to internal memory. The lens has also been cleaned and the issue persists.

Is this a sensor issue? If so, can that be replaced on these cameras? If not, any thoughts on what the issue could be or any further steps I can take to narrow down the problem?

Here is a sample image: 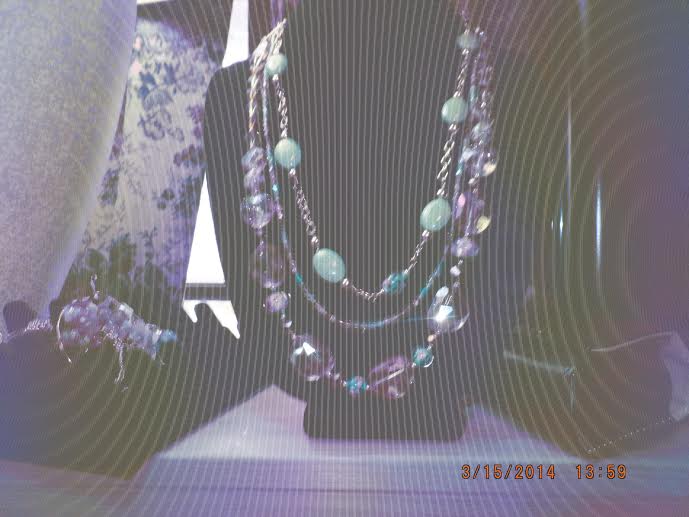 The pattern does look like moire and it is incredibly symmetrical. Is the symmetry typical of other affected shots? If so, that rules out optical imperfections. I am willing to bet the problem is electronic.

There is a way to tell if it's the sensor. When you say it looks fine "when simply looking through the lens" I assume you are looking at the display on the back of the camera, so obviously its still going through the sensor. Does it look the same on the back display after you've taken the shot? If not then the sensor isn't to blame, its the electronic processing or the storage that is the issue (you say you ruled out storage). If it does look the same, then you know you captured the picture accurately, (assuming its not just because the pattern is too small to see, but then again there is also discoloration which should be detectable even on the smallish display).

Is the distortion only evident after downloading the image from the camera? Perhaps there is a problem with the transfer method?

From what you've described, I am tempted to think that the problem is in the image processing chip.

It looks like a Moire pattern. It may be that the sensor grid looks at a grid of similar resolution. Or, it may be that something just before the sensor moved a little bit (antialiasing filter?)

You should make a picture in focus, and completely out of focus, that would help decide whether it is lens or sensor-related.

It also looks like an electric field of two equivalent charges or the magnetic field of a solenoid...

Not the answer you're looking for? Browse other questions tagged troubleshooting sensor fujifilm or ask your own question.

4
What aftermarket batteries for Fujifilm FinePix X100?
3
How do I troubleshoot a Nikon D3000 'lens not attached' problem?
3
Nikon D7000 card problems
1
Nikon D5100 Stopped Working?
3
Nikon D5100 Focusing Issue
1
How do I open a .dat from a FUJIFILM FinePix AV100?
2
What can cause massive overexposure on a Canon IXUS when zooming in?
1
Nikon D3100 taking black images. Stuck shutter?
2
High-tension lines degrade image quality?
0
Memory card becoming unreadable after setting up timelapse