What are practical advantages of Compact cameras over DSLR? [duplicate]

Ask Question
Asked 7 years, 2 months ago
Active 4 years, 1 month ago
Viewed 3k times
3
This question already has answers here:
What are the differences between an entry-level DSLR and a Canon PowerShot? (2 answers)
Closed 7 years ago.

In the past there was huge difference between amateur and professional cameras, but due to the market demand, companies are producing cheap professional (DSLR) cameras, and more advanced compact cameras.

The price of a DSLR is much higher (e.g. twice) than the price of a compact camera with the same specifications; for example Canon PowerShot and EOS XX0D.

Apart from flexibility of using professional lenses, what is the practical advantage of an expensive DSLR over a cheaper compact camera? The audience of both cameras are ordinary people who wish to take more professional pictures.

Is the quality of pictures substantially different? 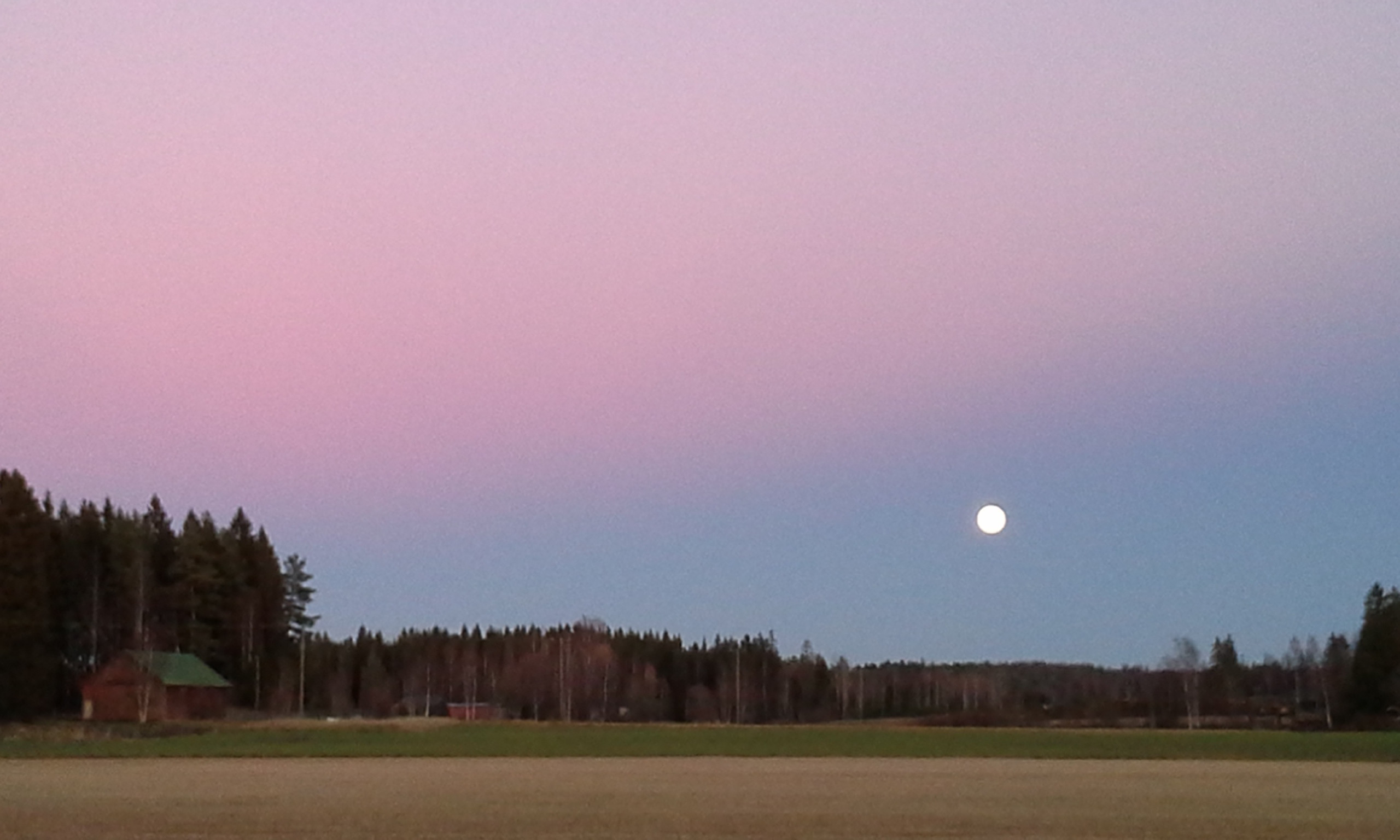 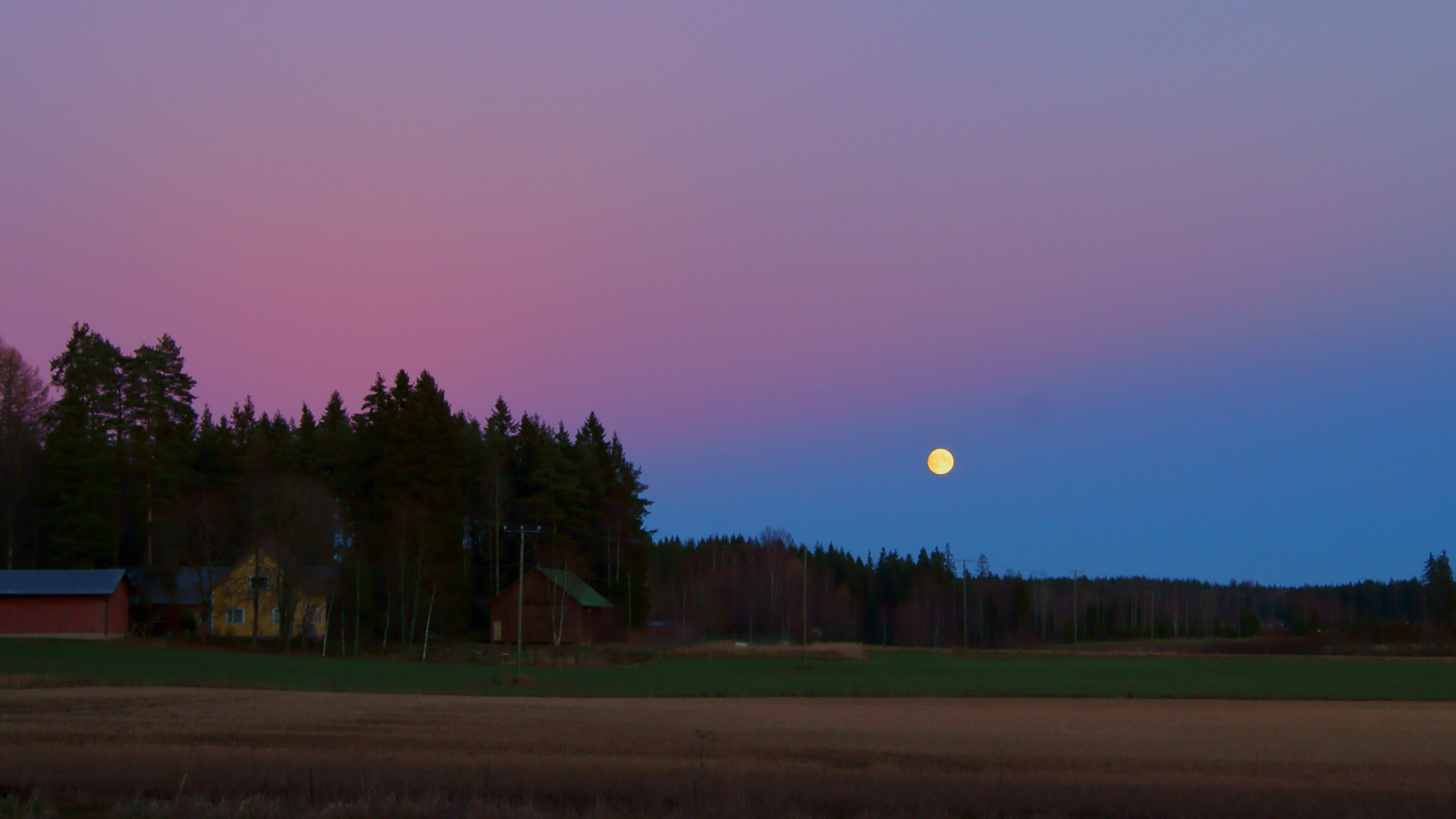 ^^A low light landscape photo. Notice especially the moon; a DSLR captured the moon almost correctly, whereas the smartphone camera badly overexposed it. The DSLR has more dynamic range, which allows detail to be captured in the darker & brighter areas. You can also see the DSLR sensor gives smoother gradations across the colours in the sky. The DSLR image is also a little sharper, with more fine detail visible where the trees meet the sky. 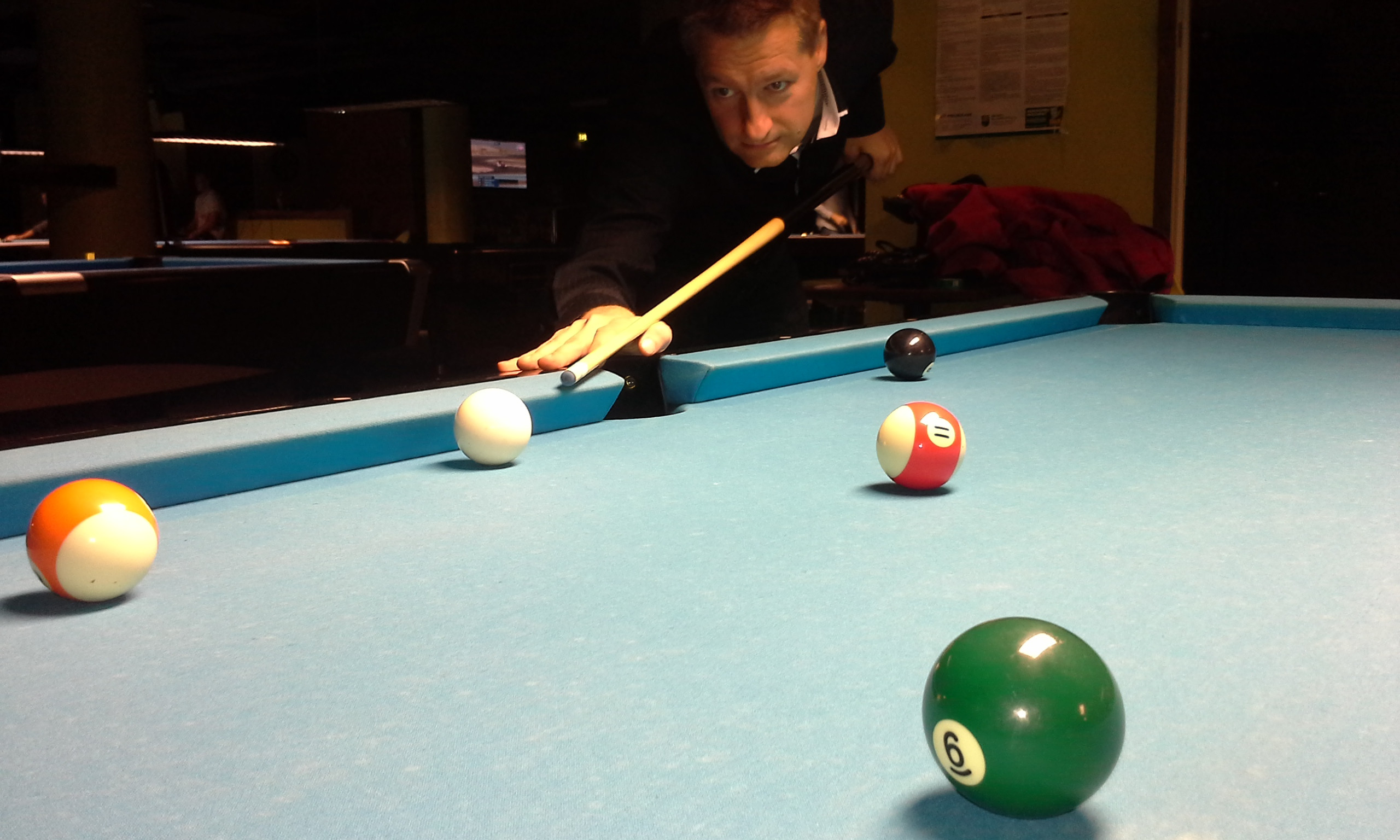 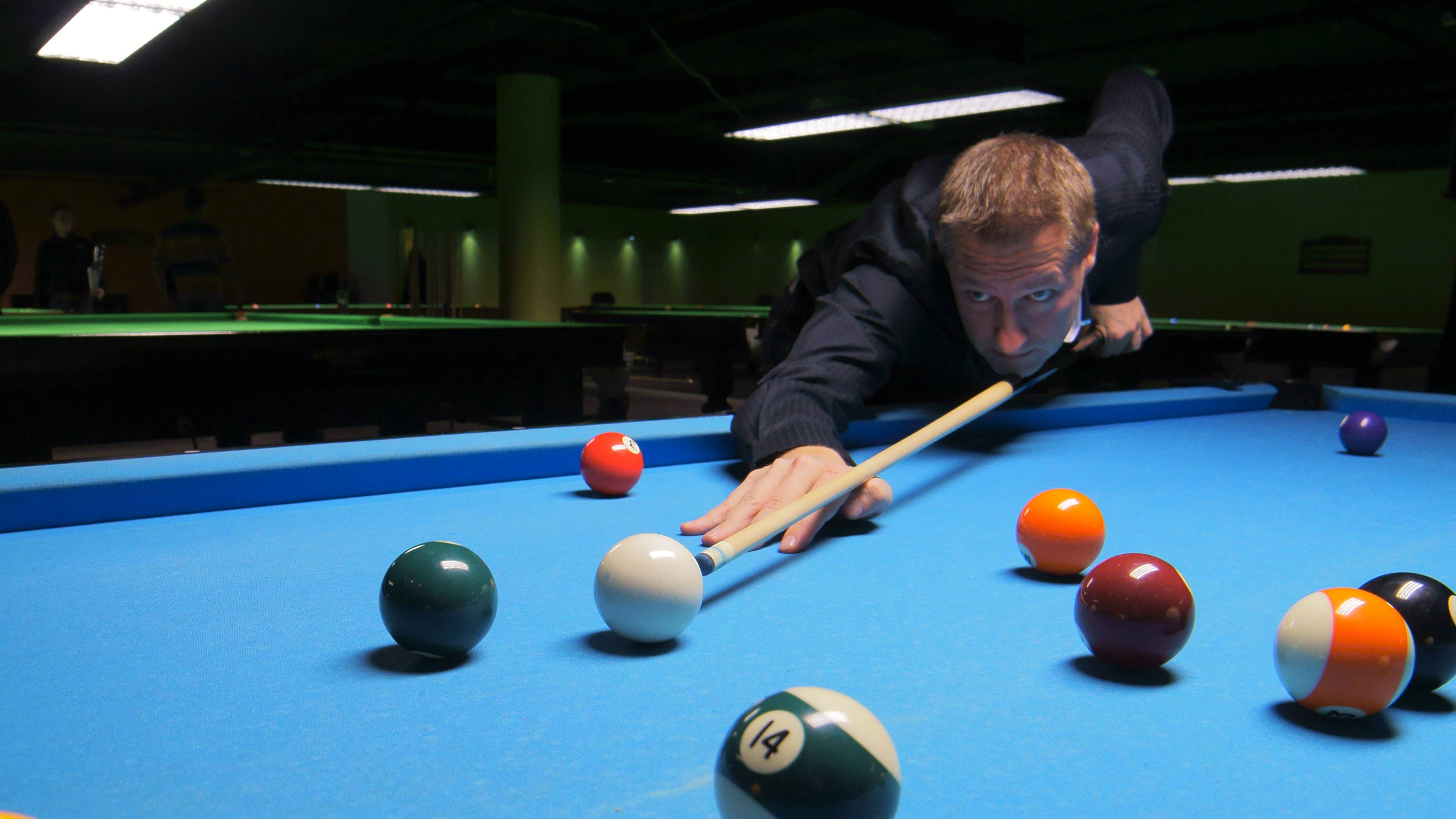 ^^Here the pool table is blue, but under artificial light the smartphone camera misses the color badly. Also there is not much to see in the background, whereas in the DSLR version the background is more visible. 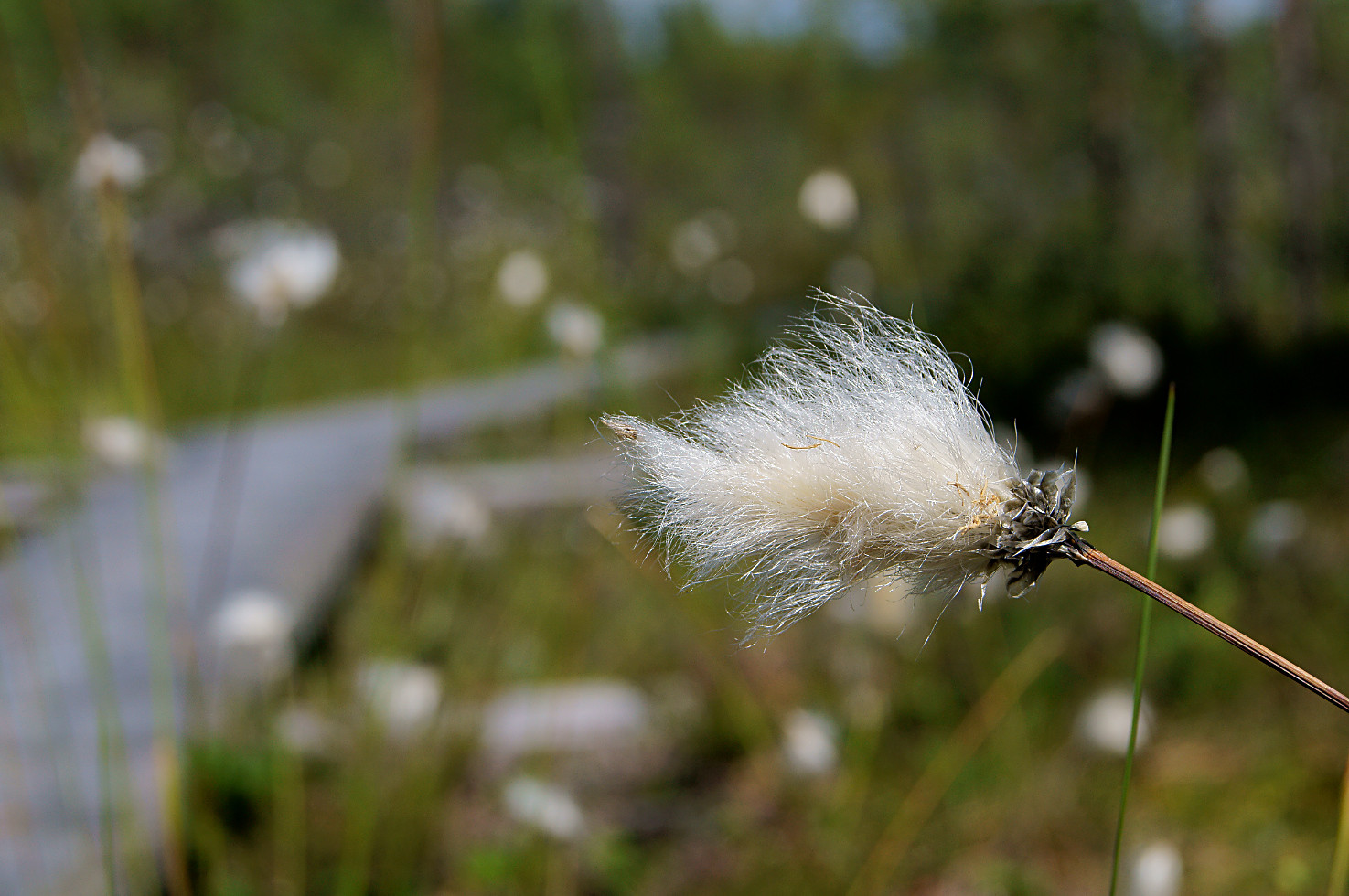 ^^Here's something that you can't do with a compact, or a smartphone: background blur.

Finally, what can you do with a smartphone, or a compact camera, that you can not do with a DSLR? Let's see these pics for examples: 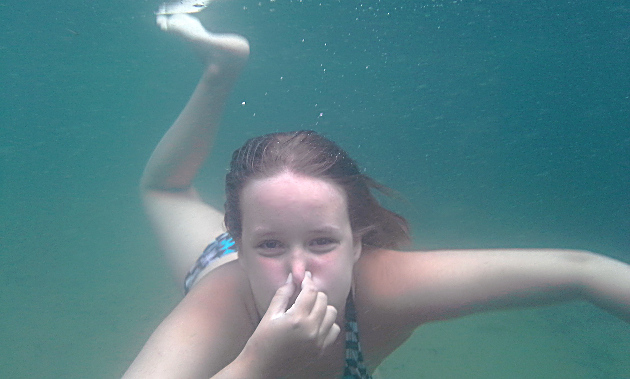 ^^With a smartphone you can shoot underwater (only certain models). 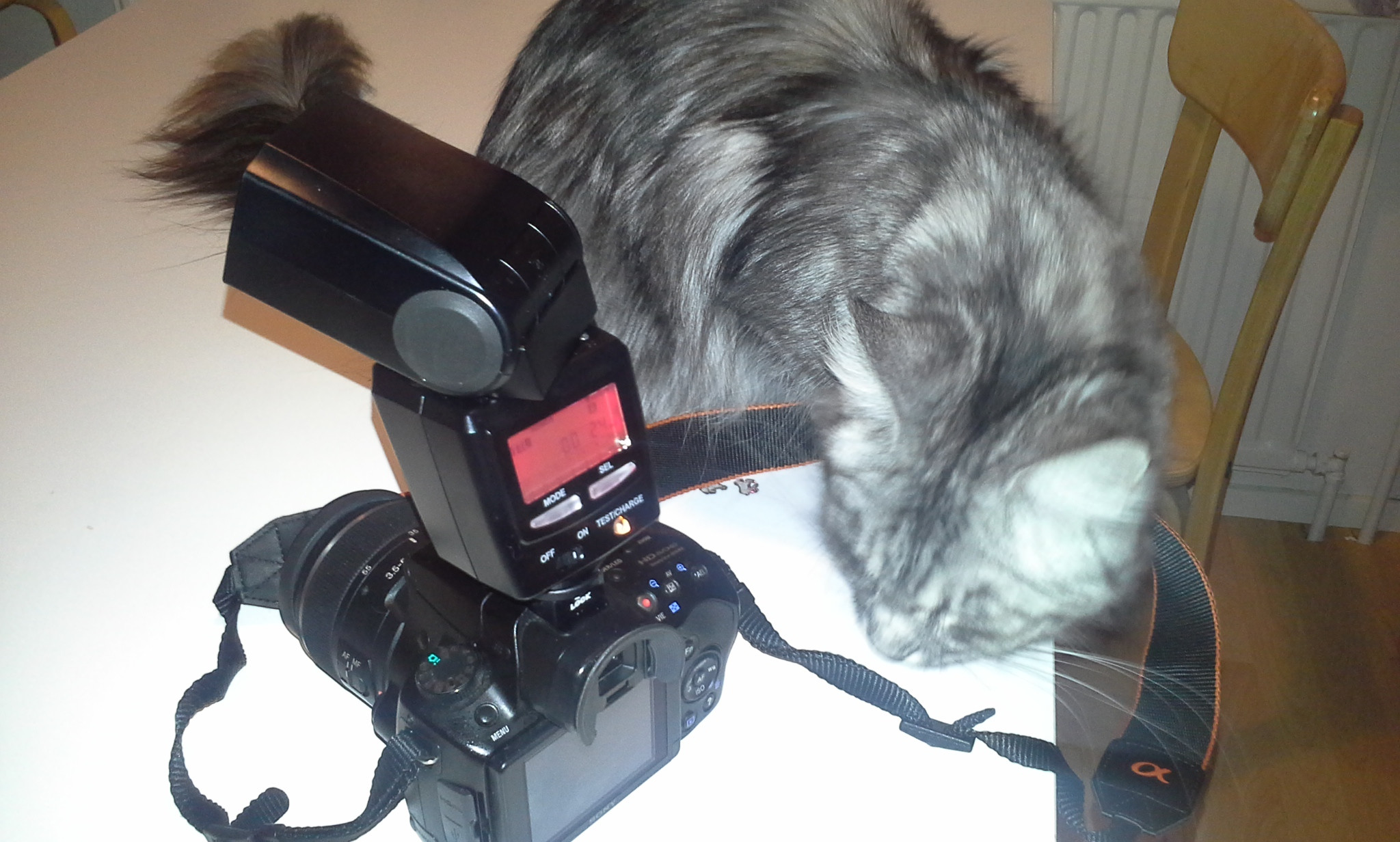 ^^With a compact or smartphone camera you can take a photo of your DSLR.

Your assumption is wrong. The specifications are never the same. Sure, there is some overlap as in the number of megapixels or maximum shutter-speed may be the same but this is just one single measure. It's like saying that two cars are the same because the run at the same RPM.

Like with everything else, you have to look at specifications that matter. When it comes to image quality, the trump-card is sensor-size. That is the differentiating factor which puts nearly every small camera at a disadvantage.

Notice I said nearly. There are actually a number of compact cameras with exactly the same sensor size as found in some DSLR. Those are known, unsurprisingly, as large-sensor compacts and those include the Nikon Coolpix A, Fuji X100S and full-frame Sony RX1.

The surface area of a small Powershot can be more than 25X smaller than a DSLR. This gives it much less light gathering ability which translates to more noisy and grainy image. This advantage is much more visible in low-light. Conversely, it is less visible for smaller display sizes as imperfections are rendered smaller. The second impact on image-quality of sensor-size is on dynamic-range. Larger sensors can capture a scene of greater contrast without clipping.

The difference is the same as it has always been. The field has not changed significantly in the last decade, at least comparatively between the categories. Mirrorless system cameras have appears as an attempt to blend between them, but the distinctions remain the same.

Point and shoots have gotten marginally faster shutter response, but they still have to do a CDAF after pressing the shutter, so they are still slow.

The design and construction of cameras is full of tradeoffs. Many of them fall along a single axis with "small, cheap, bad image quality" at one extreme and "big, expensive, great quality" at the other. A given camera/lens unit can be anywhere on this axis.

The compact-vs-DSLR dichtomy is just a crude divison of this continuum into two distinct categories, but they do overlap and there isn't really any specific feature or advantage that one category absolutely cannot have (except the mirror viewfinder, by definition).

A short explanation of some of the tradeffs might help understand:

So there you have it: take a small sensor, and you can use a smaller and cheaper lens to make a camera that doesn't cost much and you can take everywhere. Make it do everything automatically with a minimum of controls and your average customer is pretty happy once they've accepted that you just can't take good pictures in low light.

On the other hand, you can take a bigger sensor, the bigger lens it requires and make a camera that costs a lot more and takes much better pictures in some situations, and the people willing to buy it will happily pay extra for any useful feature you add, and it's big enough to fit in that mirror and the manual controls too.

And somewhere in between there is a range where you have cameras that aren't that big or expensive and already take pretty good pictures, and you can satisfy both the people who want "point-and-shoot, but with good quality" (by making a high-end compact that does everything automatically with a single flexible zoom lens) and those who really want to get into photography but don't want to lug around equipment that weighs 2kg and costs $2000 (by making a low-end DSLR or mirrorless system camera).

Oh, but you want to take super-detailed closeup pictures of wildlife 500 meters away at early dawn? Sure, we can do that, but it's gonna cost you six or seven figures and weigh 250kg...

The actual body of the question about the difference in quality has already been answered quite adequately, but as far as the title question goes regarding the practical advantages of compact cameras, I refer to the old adage: "The best camera is the one that you have with you."

I don't bring my DSLR and an extra lens or two with me wherever I go, and I imagine the same could be said for most photographers. But something compact like a Canon S120 is small enough to fit in your purse or pocket, which makes it easier to keep it on you all the time, which makes it great for taking pictures of anything you happen to see as you go about your daily business. And it'll probably beat the pants off of any picture that your smartphone could take, to boot.

An aside: even though the quality of point-and-shoots pales in comparison to something with a larger sensor and interchangeable lenses, you can still fool it into some semblance of creative composition. For example, portrait mode will make the camera use a wider aperture, and landscape mode will use a smaller one--both of which have applications outside of portraits and landscapes, respectively.

Not the answer you're looking for? Browse other questions tagged dslr point-and-shoot camera-basics or ask your own question.

16
What are the differences between an entry-level DSLR and a Canon PowerShot?
36
How can I take shallow depth of field photos with a point-and-shoot camera?
2
How would a mobile phone with external zoom lens compare vs DSLR?

78
What advantages does manual mode have over aperture priority mode?
25
What are the advantages of using the optical viewfinder over live preview to take photos on a DSLR?
8
What are some common gotchas and missed capabilities migrating from compacts to DSLRs
11
Are mirror-less cameras good enough to buy instead of a DSLR for home/amateur use?
6
What sets apart DSLRs in different price levels?
29
Do digital cameras lose picture quality over time?
10
Compact vs Mirrorless - why pick one over another?
15
Could I have taken this landscape shot better with my P&S, or do I need a better camera?
6
What practical advantages do expensive Nikon DSLRs give vs affordable ones?