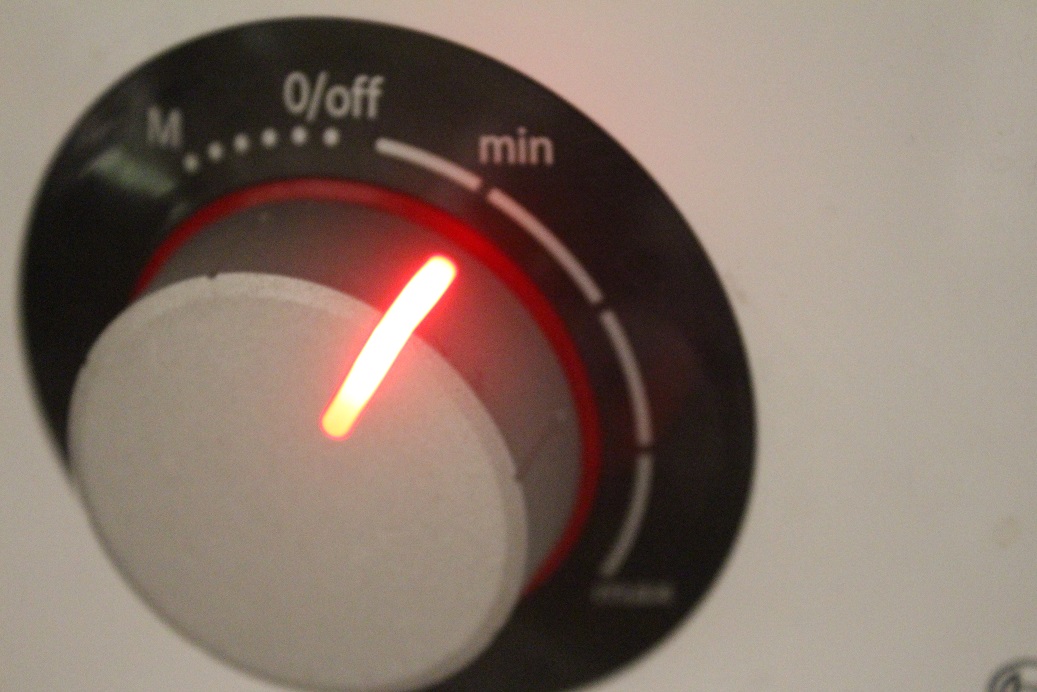 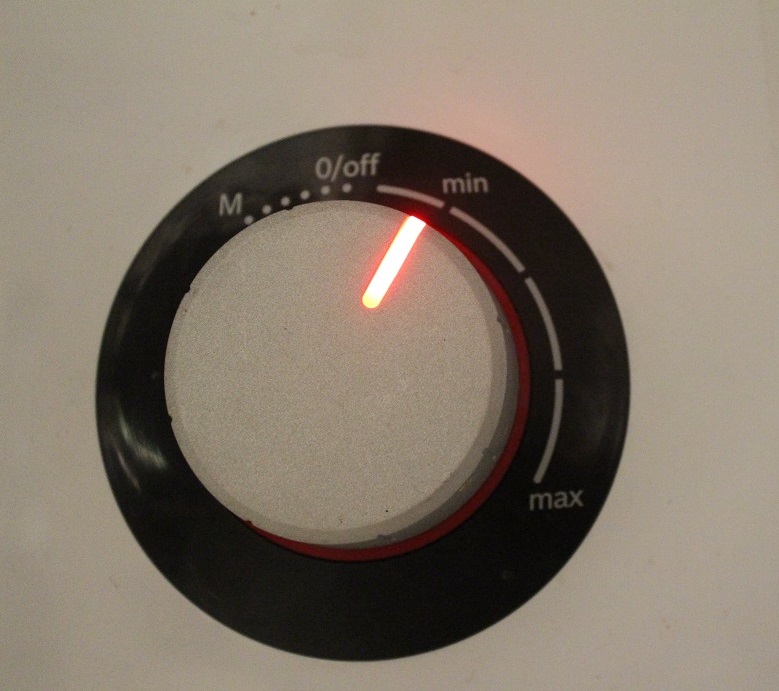 12
Why are red lights in night / city scenes coming out as big red blobs?
10
Best camera settings for photographing text?
11
Why are the red light and its hood in my image colored different than they were in reality?
8
How to avoid dark window when shooting from inside?
4
How can I avoid a blue sheen on red objects?
1
How to remove too much red color added by Canon camera?
11
Why is distance absent from the exposure triangle?
9
Why is the earth not overexposed in this star photo from the ISS?
4
Light source giving wrong color