Style with dim background, warmer tones and subject being almost the only light-emitter?

You can appreciate a slight light-brown-ish look in skin tones and in most other colours, the slow fade to dark in the silhouettes of the subjects and the almost zero quantity of light the camera is picking up from the background (unless it's bright, like buttons and panels). 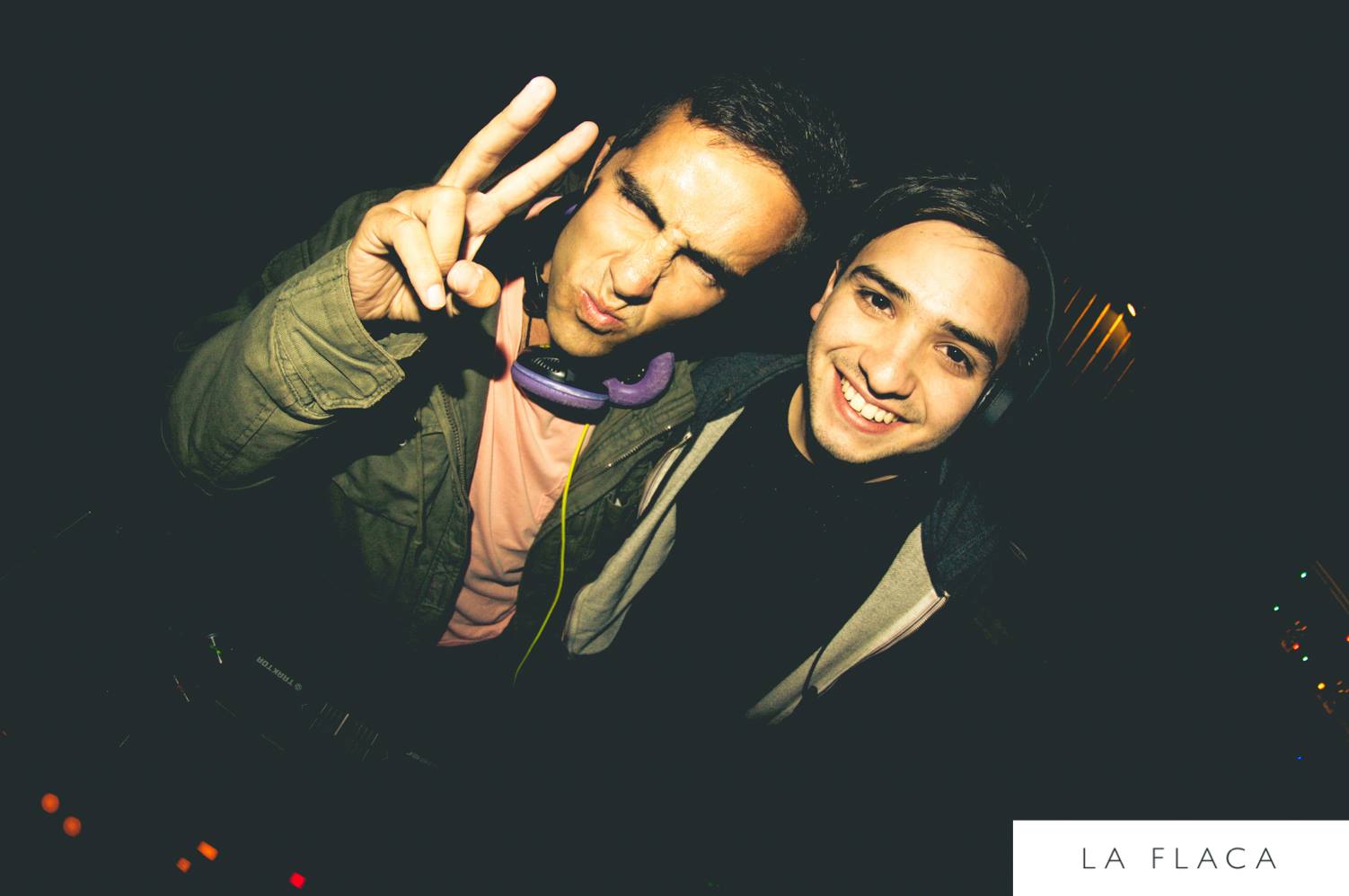 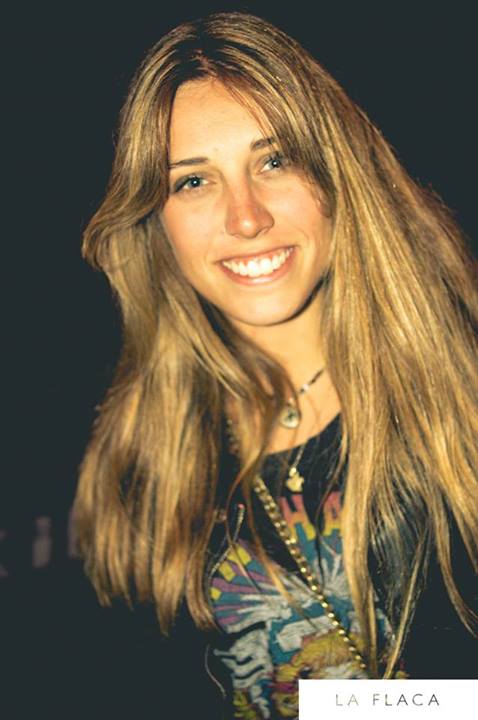 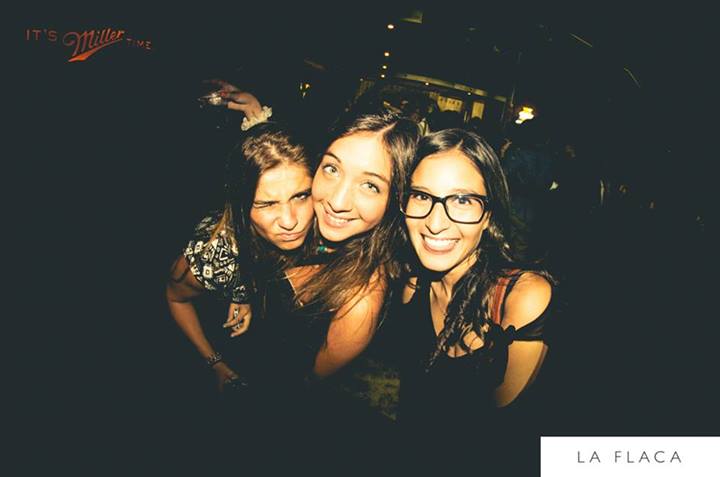 They were probably shot close up with a bare on camera flash.

The inverse square law is a wonderful thing - get your flash twice as close and it effectively becomes four times as bright. Four times closer and it's sixteen times as bright. Getting a black background is just a case of getting close enough so that the flash is so much brighter than the ambient that it appears black.

The images have likely been processed with the black-point raised (to "crush the blacks", i.e. make any parts of the background that are showing up dimly go to pure black), and then the contrast as been reduced slightly so the pure black areas have gone very dark grey.

The white balance is set to very warm with a bias toward green, which accounts for the colours you are seeing.

is either a function of the light source used and/or in camera white balance settings and filtering and/or post processing.

" ... slow fade to dark in the silhouettes of the subjects and the almost zero quantity of light the camera is picking up from the background (unless it's bright, like buttons and panels).

is (probably) achieved by having camera and subject light source close to the camera and at high level so that they swamp the ambient light.

To achieve the exposure effect set the camera up as follows:

Using a flash with the above settings produces similar effects to these. See below re colour temperature.

The low apparent colour temperature here may have been achieved with a flash and unusual colour balance settings, but more likely either an LED or tungsten videolamp or fixed lighting was used. The degree of 'shine' on the faces from reflection suggests a smallish source rather than a highly diffuse one.

I believe that these two images were produced essentially as above. A very dark background may have been filled but pushing the levels up on these two pictures suggests that they have not been manipulated in that way. The fountain photo has quite a few very low level highlights which can be seen by eg massively increasing gamma - it was taken in bright daylight. The image of the young woman and child has substantial background detail but it is well down in exposure compared to the foreground. This was taken in a shop lit at normal levels by fluorescent lighting. Larger

Image at right shows that background detail is present at low level. 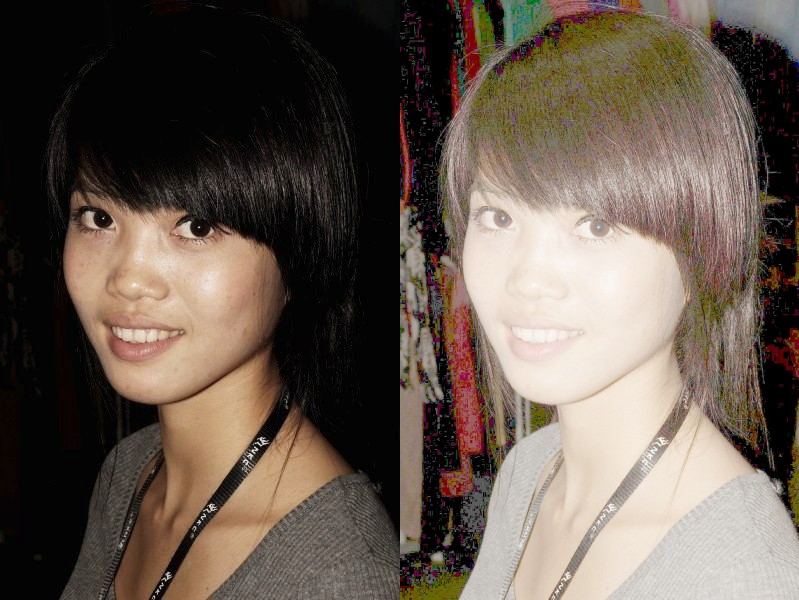 You get a darker background by controlling the shutter speed and aperture explicitly - easiest in manual mode.

Flash mode normally fixes ISO low at 100/200, you darken the background brightness by setting shutter speed closer to your max flash sync speed (often 1/160 or 1/200s). A slower shutter will let in more background light and eventually blur the non-flashed part of the image.

A bigger aperture (lower number, e.g. F2.8 is bigger than F4.0) will let in more light and the background will show brighter with a TTL flash.

More ISO and bigger aperture will dazzle people less at the cost of noise or depth-of-field.

If you let in more light, a TTL flash will fire weaker and expose the subject the same as with a lower ISO and brighter flash burst.

Not the answer you're looking for? Browse other questions tagged night shooting-technique light style nightclubs or ask your own question.

1
How can I achieve this style where the subject isn't blurred but bright lights will be light-painted?

46
How can I maximize the “blurry background, sharp subject” (bokeh) effect?
28
How to take great night shots with a subject in the foreground and a cityscape behind?
9
How do you avoid a dim portrait with a bright background and no external flash?
4
What is the best way to avoid moon and light glare in night exposures without using photo editing software
6
How to take a picture with subject in focus but with a circular light-trace effect around it?
5
How do I take portrait photo with flash and good ambient light as background?
0
What is this effect, with millions of coloured light dots surrounding people in the dark?
7
Is light the only difference? Or does the camera and lens make all the difference?
0
Dark photos at apertures of f6 or f8