Why are fixed-aperture lenses not more popular?

Lenses come in different varieties: zoom and prime, different focal lengths, different zoom ranges, with and without optical stabilization, and so forth.

Why don't we have fixed-aperture lenses for interchangeable lens cameras? Would that open new possibilities, like an f/1.4 lens or an 300mm lens for $100 each?

Or lenses that are smaller or less fragile than they are now (you don't have to worry so much about dropping them)?

I know of http://www.amazon.com/dp/B009DL0LOW/?tag=thewire06-20 but that's just one example. I'm curious why such lenses are not more popular.

You seem to think that having a variable aperture adds significant cost or durability implications, but this is not true. There is almost no cost associated with variable aperture and has zero impact on lens design or durability. The aperture is simply a circular disk that the size can be changed inserted in to the correct part of the lens. A fixed aperture would simply replace this with a disk that couldn't change size. The lens design would be identical, as would the durability.

More durable lenses are not made because they can't be. Durability is a major design consideration, but you are talking about trying to keep very precise glass in a very precise configuration that also needs to be able to move for focusing (and focal length adjustment in zoom lenses). When you drop precision glass, the shock can either damage the glass itself or be too much for the mounts to handle. Keep in mind that weight and cost are also design considerations. You could make a lens that is a tank, but it if cost 5 times the competition and weighed 20 pounds, nobody would buy it.

Same thing goes for size, the size of the lens depends on the size of the most open the aperture can get and the size of the image circle that is needed to cover the sensor. You can make the lens have a smaller maximum aperture, but you don't gain anything by making it fixed vs offering the rest of the aperture settings. I suppose you might save a miniscule amount of space in some designs if there wasn't room for the motor for the aperture diaphragm, but that would be a highly specific case and I would expect most lenses have the room. It would be a minor weight reduction, but such a small amount that not many photographers would prefer the major loss in flexibility for the very, very minor gain in weight.

The wider the aperture the more difficult it is to correct for aberrations that reduce sharpness/contrast etc.

When you stop down a fast lens these aberrations simply go away, as you are physically blocking the light that is causing them.

So designing an f/1.8 only lens, is exactly as hard as designing a variable aperture lens with maximum of f/1.8 (plus the minor difficultly of including an iris). However the f/1.8 only lens is much much less useful, for pretty much exactly the same cost, which is why nobody does this with interchangeable lenses.

Early lenses were designed with single apertures as you suggest, but these lenses had a slot into which you could insert pieces of metal with different sized holes to obtain different sized apertures. What you are suggesting is something like this lens, but with the slot glued shut so no-one could use it. Gluing the slot doesn't make the lens cheaper or improve performance in any way.

Some fixed aperture lenses do exist, such as the "lens in a cap" or mirror lenses. Most such lenses have a property in common, they have very small apertures like f/8. In a sense these lenses are already stopped down, adding an extra stop or two wouldn't make much difference, in the case of mirror lenses they are almost always long focal lengths where stopping down would make the lens unusable due to camera shake. For the lens in a cap, well it's a toy lens, adding a variable aperture wouldn't make it into a serious photographic tool, so why bother.

Other lenses that have fixed apertures include camera phone ultra compact cameras. These have sensors that are so small stopping down would cause problems with diffraction.

Finally most scientific, industrial and medical lenses have a fixed aperture as they are designed for a single purpose, so the aperture is fixed at the correct value for that purpose.

To some extent, they do: mirror lenses are exactly this - long focal length lenses with a fixed aperture. To give one specific example, Amazon currently have an Opteka 500mm f/8 lens available for $114.95.

However, I think the general answer to this one is pretty simple: removing the aperture diaphragm wouldn't significantly reduce the cost of the lens, and makes it much less useful as a photographic tool.

On reflecting, I think I get part of where you're coming from here. You've noted that lenses with fast maximum apertures are more expensive than those with slower apertures, and reasoned that the complex aperture mechanism must lend to the cost.

But that's not it. The expensive part — or parts, in fact — are the lens elements required to produce good image quality at a wide aperture. That requires precision glass, often made of exotic materials, very carefully aligned. Removing the aperture control mechanism may save a little bit, but doesn't give you any of that. And by the time you have invested enough to get a quality wide-aperture image, adding the aperture control is such a small add-on cost that it is worth it every time.

Aperture is an important basic principal of photography. Not having a choice would be a huge hindrance, as your only options for controlling exposure would then be ISO (which you want as low as possible for noise reasons) and shutter speed. you also would have no control over depth of field, and always shooting wide open in bright conditions leads to sharpness issues and haze.

There ARE fixed aperture lenses on MANY devices, such as mobile phones and webcams.

Notice that the link you provided is to a 15mm f/8 lens, not f/1.8. With those numbers, the lens can be tiny, as seen in the picture: 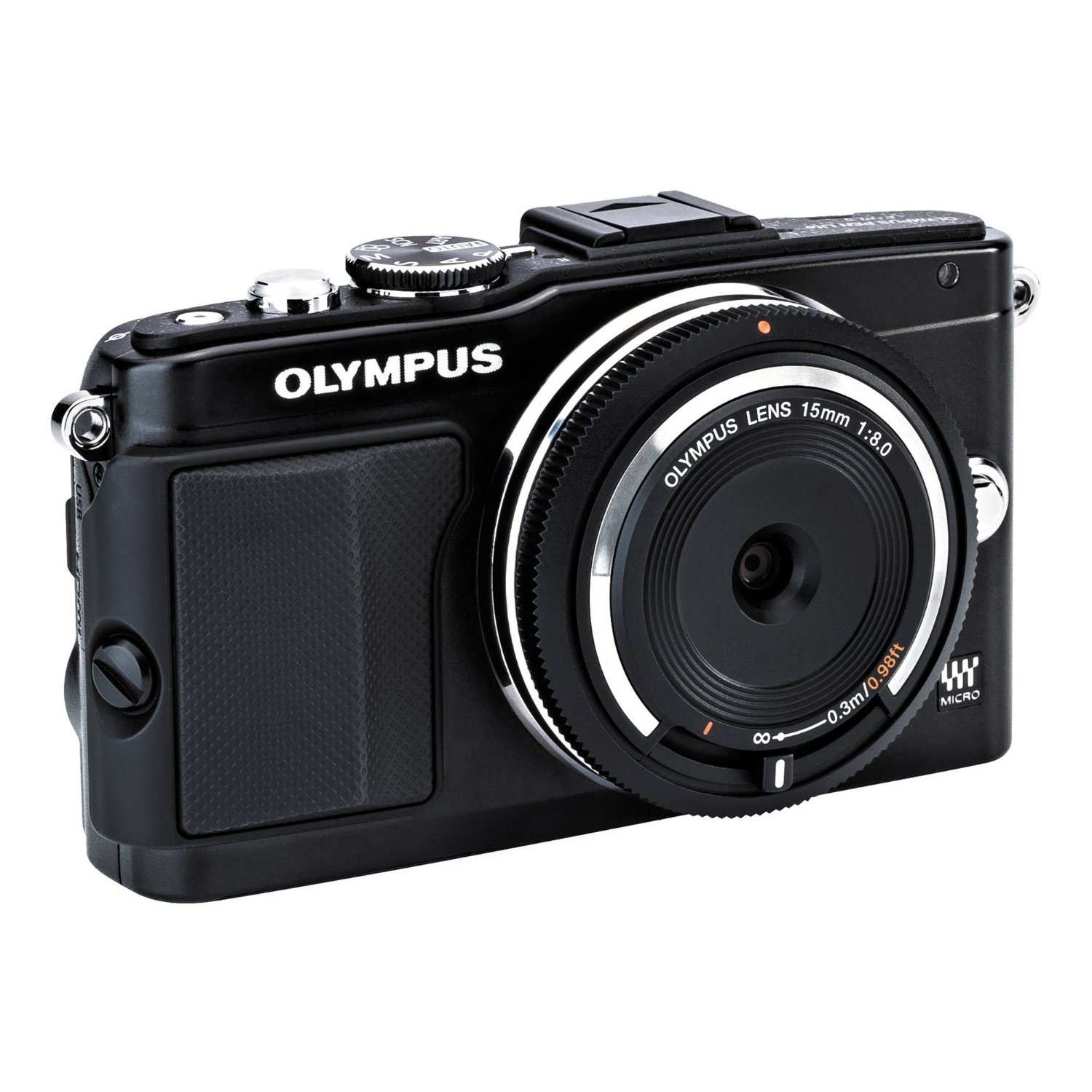 The very small amount of glass in that lens is probably the primary reason that it costs as little as it does. Other contributors to the low price are the simple focusing mechanism and the lack of any electronics.

Surprisingly, fixed aperture lenses are actually the most popular in the world. Every mobile phone has a camera witch such lens, and there are far more mobile phones than full-size cameras.

Not the answer you're looking for? Browse other questions tagged lens aperture or ask your own question.

33
What is the definition of a "prime lens"?
3
What are the differences among these Canon telephoto zoom lenses?
11
Are there any Canon EF-S prime lenses or tele-zooms?
0
How does the Tamron 70-200mm F/2.8 without VR/IS compare to the Nikon 70-300mm F/4.5-5.6 VR?
1
Is it worth getting a zoom lens which overlaps with lenses I already have?
7
What's the point in high quality rather expensive cameras with permanently mounted prime lens?