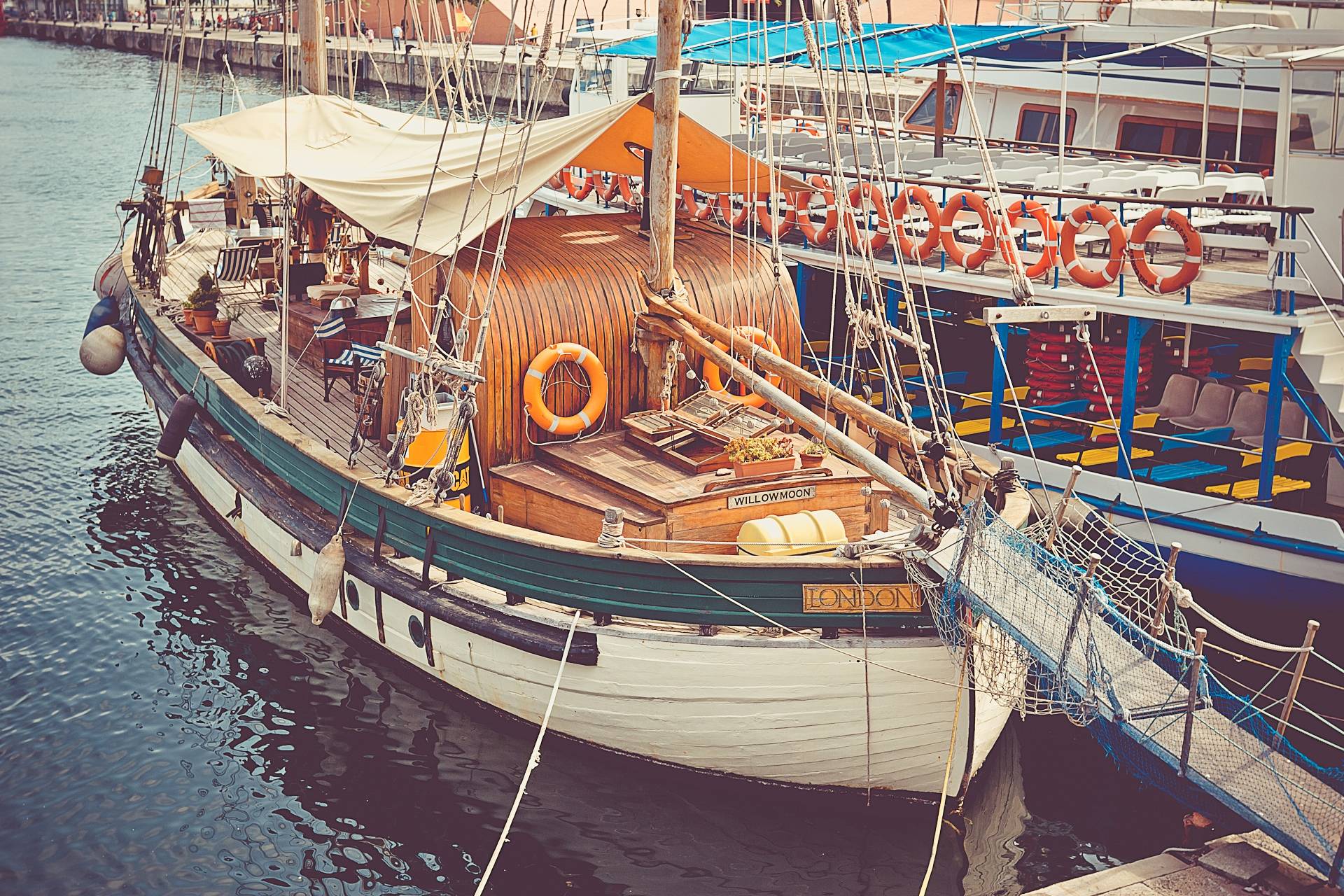 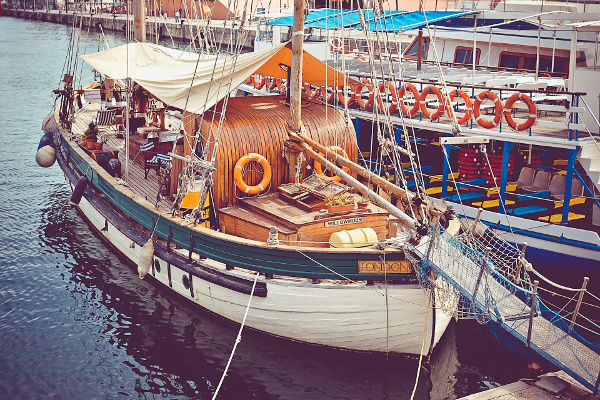 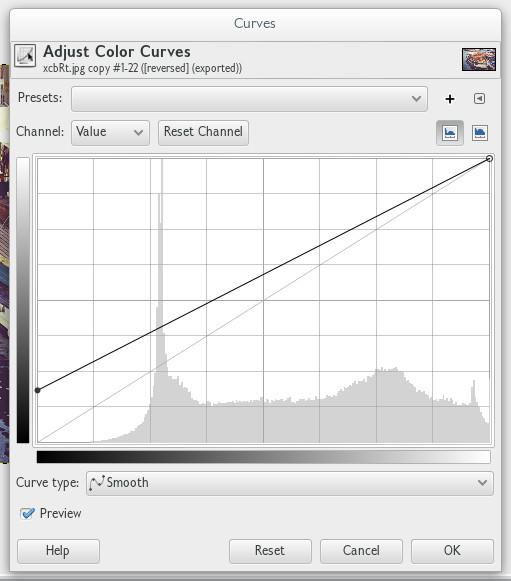 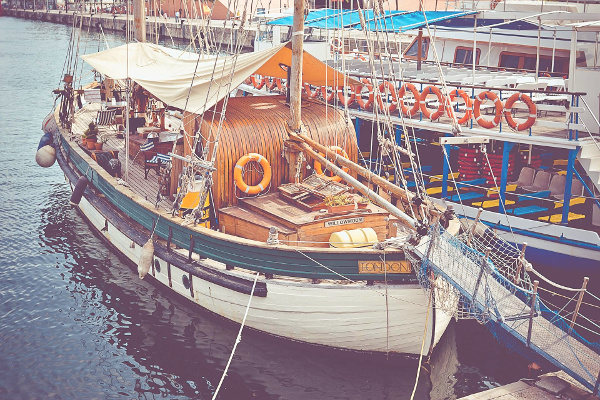 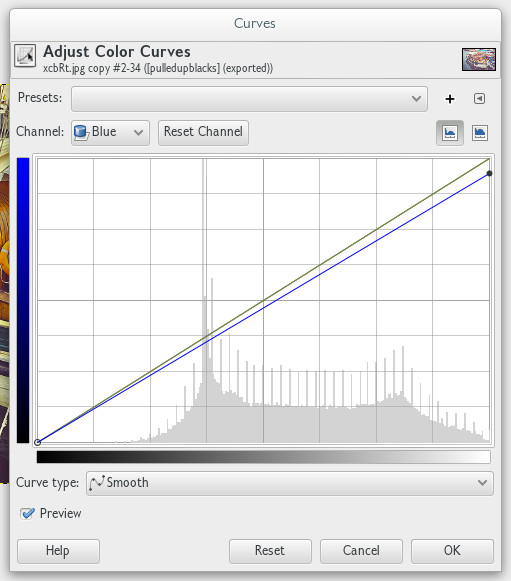 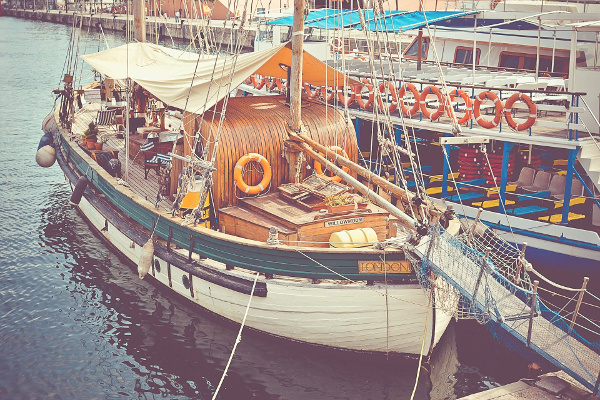 -1
How is this faded out look achieved?
1
How to get this washed out look in lightroom
1
Can you help identify this common style of photo editing, it's like a faded style?
4
How do I get a "Film" look with a digital camera?
5
How to I edit a photo to have a old vintage look?
5
How can I achieve this brownish look?
-3
How to achieve a retro-elegant, faded, low-contrast look?
2
What is the style of photography employed by Ka Xiaoxi?
-1
Is there a term for photos with a cold, yet relaxing, feeling to them?
0
how to achieve this washed out processing effect
See more linked questions

9
What kind of photo effect is this, where colors are a bit washed out, yet retains the crisp detail and the colors are almost pastel?
1
Can someone shed some light on how the effect in this bar photo was done?
5
What is this effect called and how can I post process my photos to get this effect?
6
How was this high-gloss achieved when taking photos of skyscrapers?
4
How can I achieve this "golden" effect?
0
how to achieve this washed out processing effect